On February 13,  at 3 p.m. Morse RCMP responded to a report of a suspicious truck parked outside the Prairie Centre Credit Union in Morse. Upon… Read More »

Residents in Swift Current and several other communities can now use an online tool to report certain crimes to the RCMP.The Saskatchewan RCMP selected Swift… Read More » 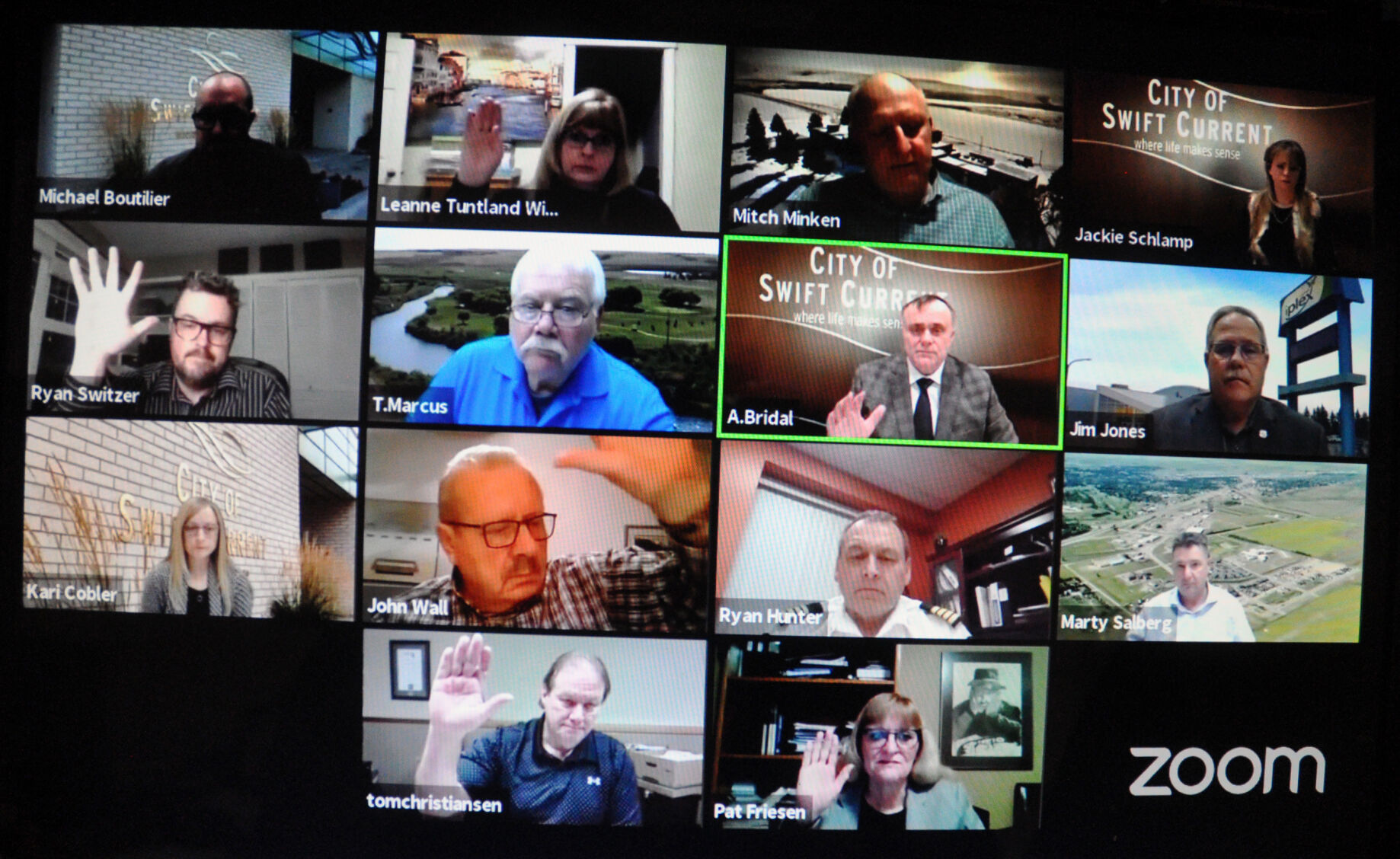 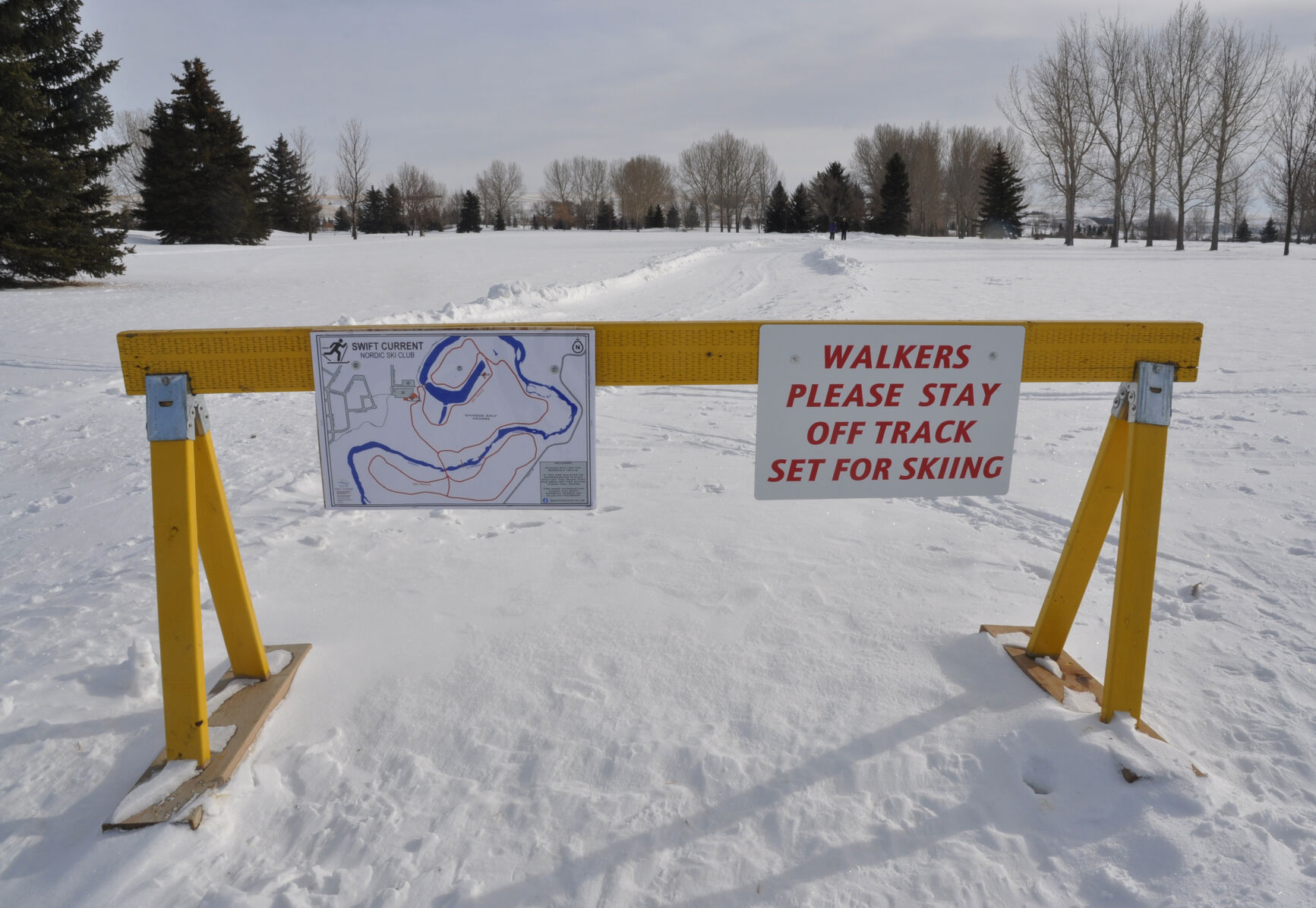 In support of carbon monoxide (CO) safety awareness, and after a successful launch of the program, SaskEnergy is extending its CO alarm rebate offer until… Read More »

A new fundraising initiative in Swift Current will support the work of a local non-profit organization and make a difference to individuals experiencing homelessness, hurt… Read More » 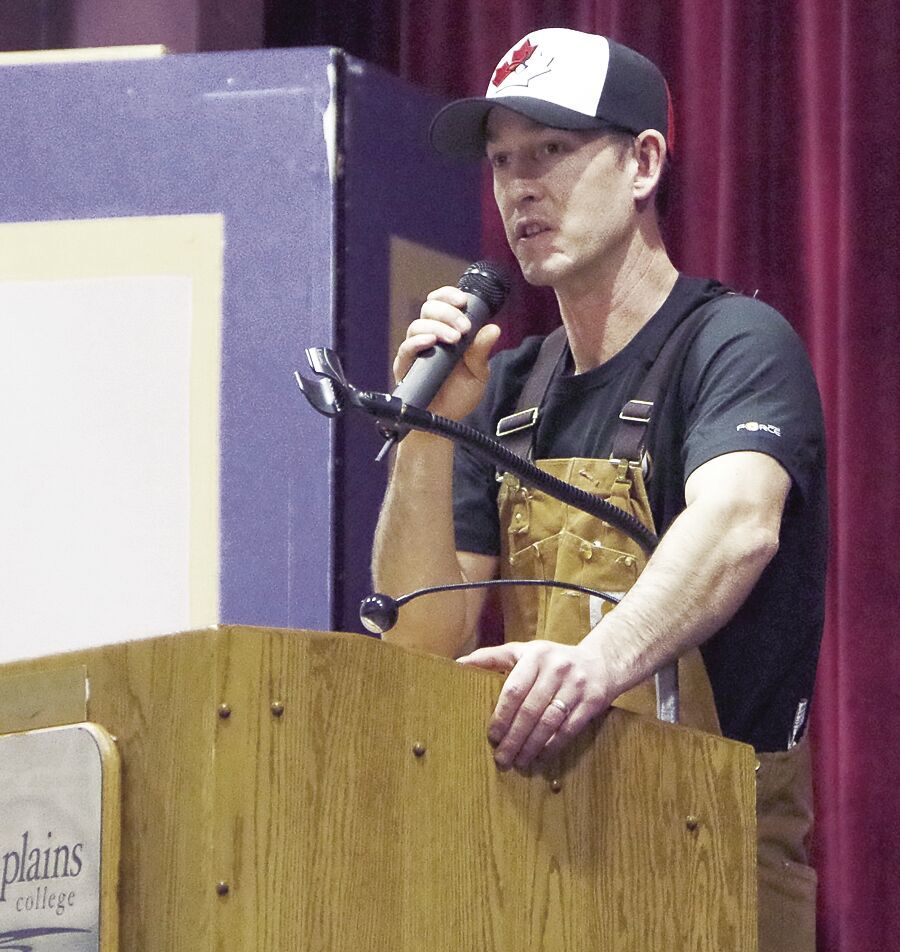 Great Plains College is preparing for an innovative approach to highlight its welding program and the talents of its students and instructor. After eight years… Read More »

The following is a synopsis of calls for service in Swift Current for the dates indicated:FEBRUARY-055:30 PM - report of an assault between family members.… Read More »

Daily natural gas consumption in the province has surpassed the previous usage record.  Daily gas consumption numbers are tracked over a 24-hour period from 9:00… Read More » 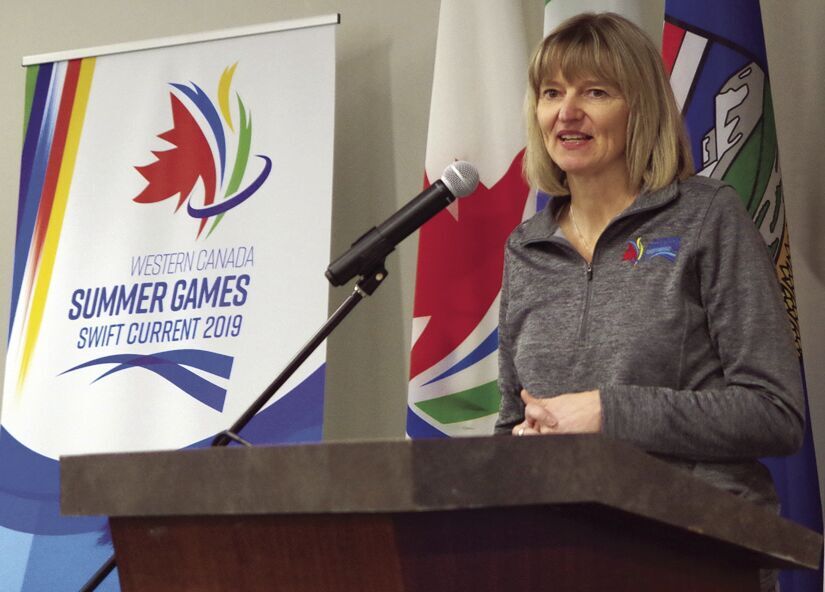 The City of Swift Current is pleased to announce that is has received the Saskatchewan Parks and Recreation Association (SPRA) Community Achievement Award, recognizing the… Read More »