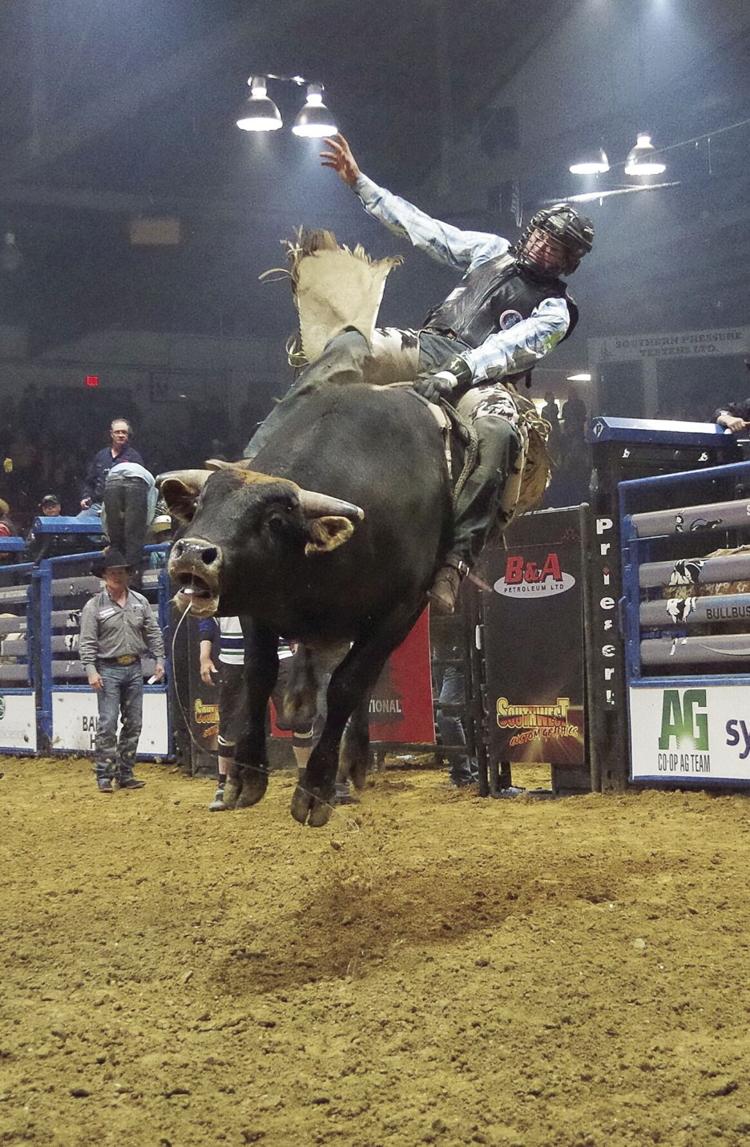 For the first time in league history, PBR (Professional Bull Riders) Canada will launch the season for the elite Cup Series in Lethbridge. The tour… Read More » 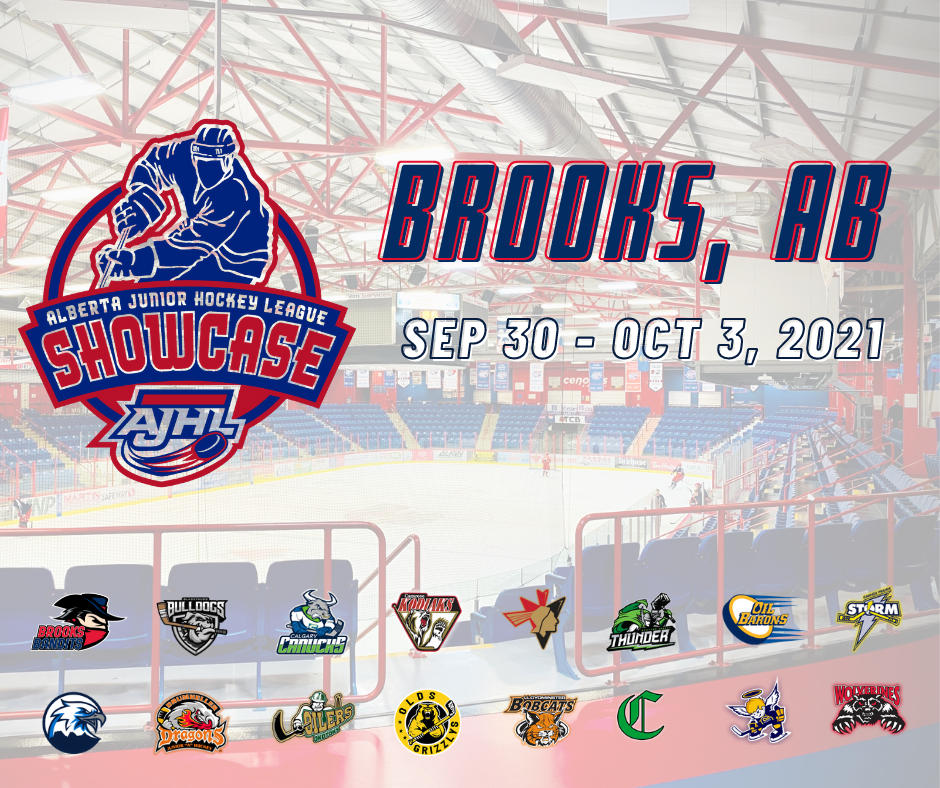 The 2021 Alberta Junior Hockey League (AJHL) Showcase has been awarded to the host community of Brooks, AB and the Brooks Bandits.  As hosts of… Read More » 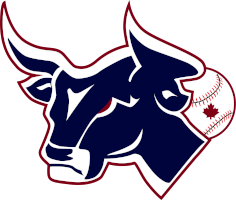 In light of the Alberta government's re-opening plans unveiled on Wednesday, the Western Canadian Baseball League is closing in on some key dates for its… Read More » 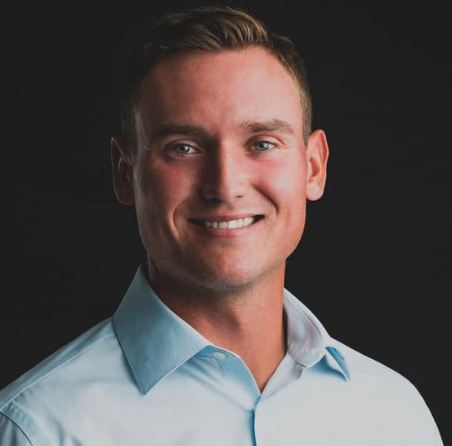 A March 23 announcement from the Badlands Baseball Academy in Oyen:"With current coaches Jeff Amos and Dylan Flasch choosing to pursue other opportunities at the… Read More » 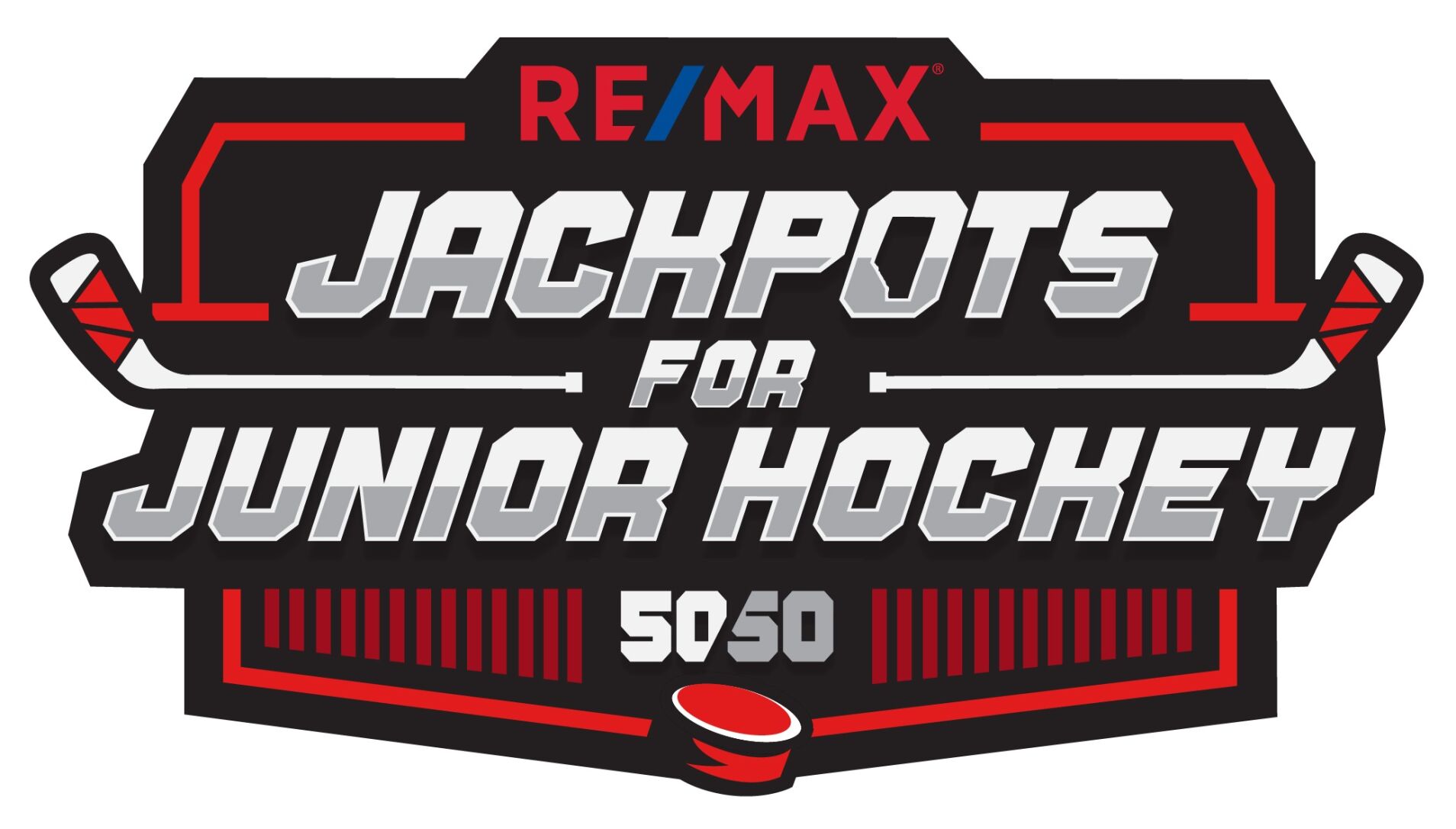 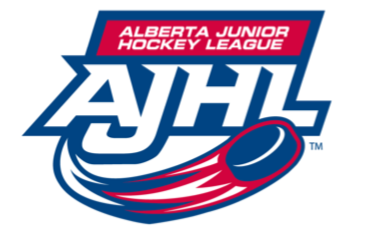 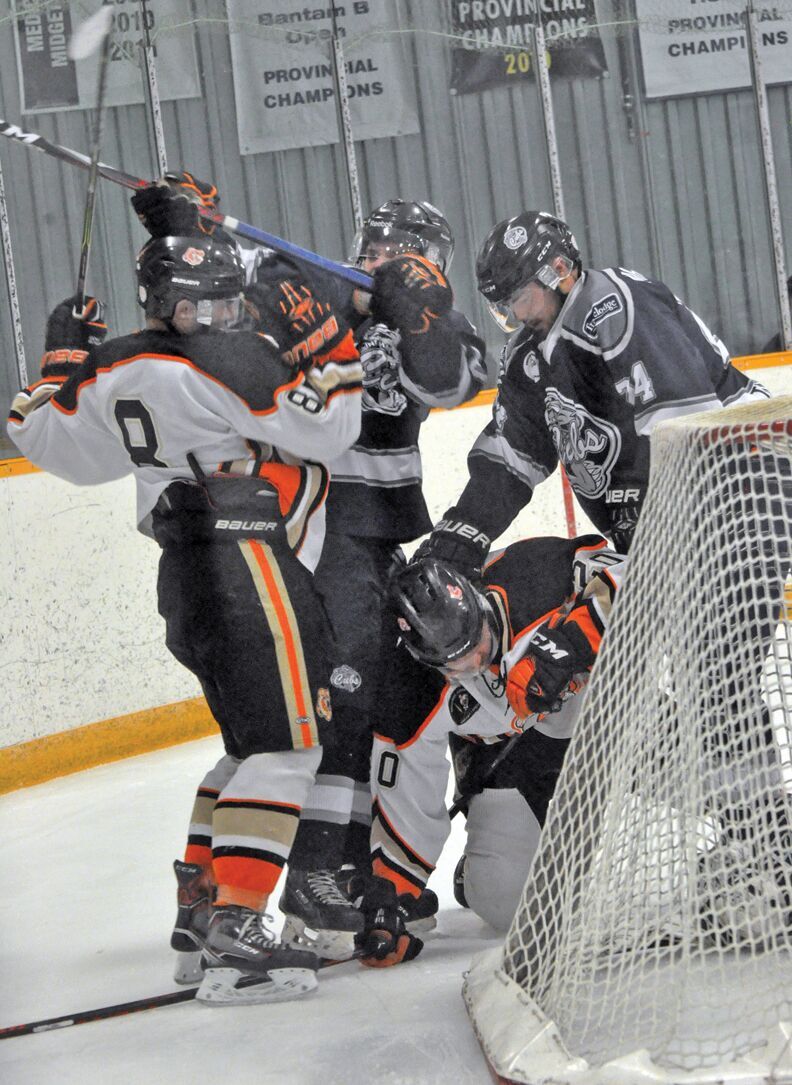 The 2020-21 Heritage Junior Hockey League season is no more.Hockey Alberta announced Wednesday that its senior and junior leagues â€" excluding the AJHL â€" have… Read More »