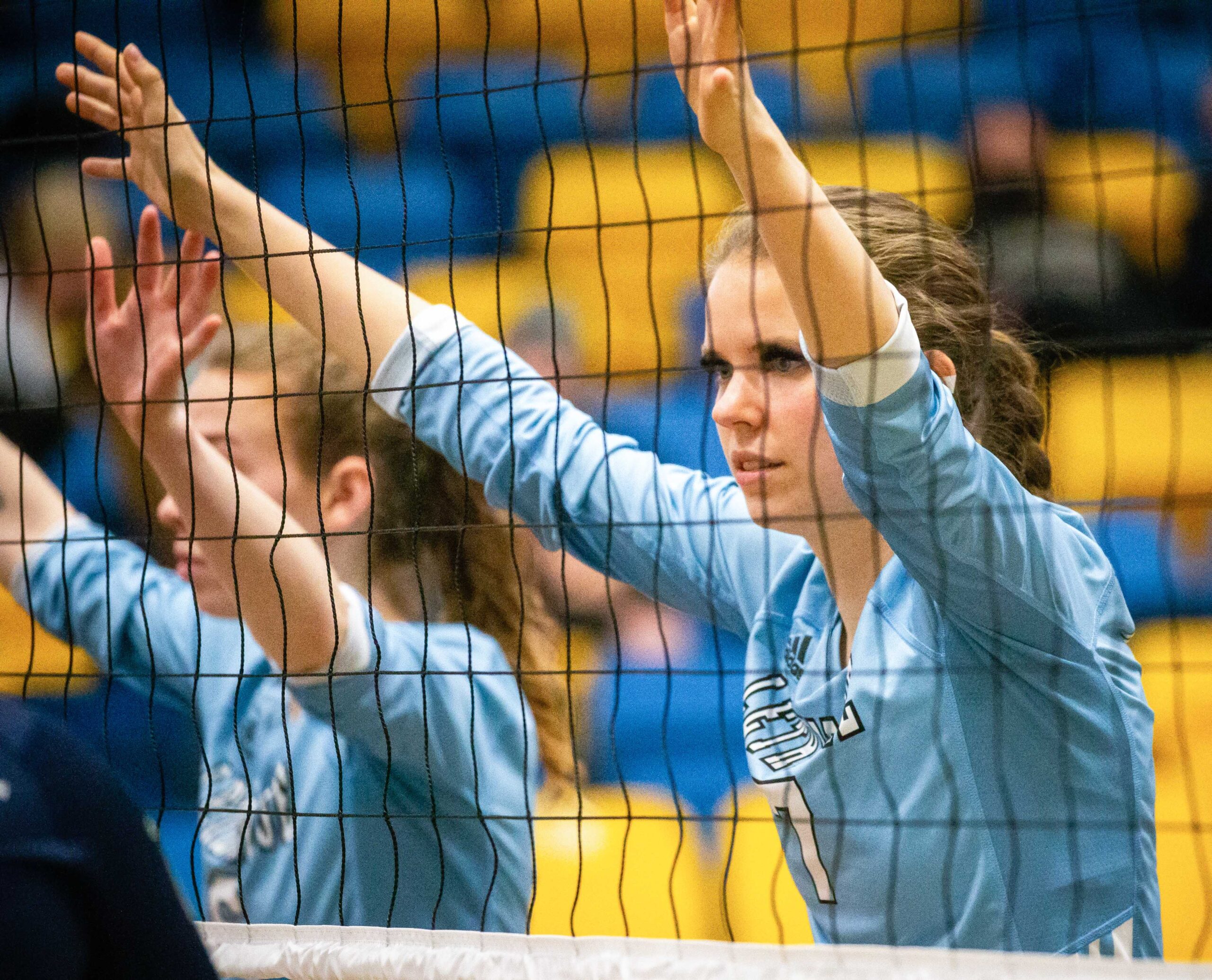 Playoff seeding will be on the line as the Lethbridge College Kodiaks basketball and volleyball teams are on the verge of wrapping up their Alberta Colleges Athletic Conference (ACAC) regular seasons this weekend. The Kodiaks indoor track squad also returns to action for their second Grand Prix event of the season.

Men’s volleyball will be the only Kodiaks team to host a home game this weekend, as they serve up their regular season finale against the SAIT Trojans this Saturday night. The winner of the match will claim third place in the ACAC south division. Kodiaks women’s volleyball will head to Briercrest for a two-game series to finish off their regular season campaign, looking to move up to second place in the ACAC south division with wins on Friday and Saturday.

Kodiaks women’s basketball will also wrap up regular season play this weekend, traveling to Ambrose on Friday followed by a matchup at SAIT on Saturday. Lethbridge College needs one victory to secure second place in the ACAC south division.

The Kodiaks men’s basketball team will continue their fight for first place in the ACAC south with two crucial tests this weekend. The team will first visit Ambrose on Friday before a highly anticipated showdown at SAIT on Saturday. Lethbridge and SAIT are in a heated battle for first place, as the Kodiaks hold a game in hand and trail the Trojans by just two points. The Kodiaks still have one regular season makeup game against Briercrest to play next week.

Meanwhile, Kodiaks indoor track returns to action at the ACAC Grand Prix #2 this Saturday in Red Deer. The team is coming off a successful exhibition meet at the Panda Open in Edmonton last weekend and will be looking for more personal bests in their final tune-up before ACAC championships in March.

Fans are permitted to attend the Kodiaks home game this weekend. Restrictions remain in place, including limited capacity and a masking policy. Food and drink will be allowed inside the Val Matteotti Gymnasium. No proof of vaccination is required for attendees.

The Kodiaks men split against two high-quality opponents last weekend. Lethbridge came all the way back from down 2-0 to defeat the nationally #2 ranked Briercrest Clippers in five sets last Thursday. The Kodiaks then dropped a 3-1 decision to Red Deer Polytechnic on Saturday.

This Saturday will mark the regular season finale for both the Kodiaks and Trojans, as they enter the match with identical records. Playoff positioning is on the line as the winner will secure third in the ACAC south division. The Kodiaks will also honour two graduating players prior to the game.

The Kodiaks face a critical test in their final regular season series against Clippers. The Kodiaks must win both games to leapfrog Briercrest and grab second place in the ACAC south division, which comes with a first-round bye in the playoffs. It won’t be easy, however, as the Clippers defeated Lethbridge 3-0 last Thursday night.

A potential first place matchup with SAIT looms on Saturday, but the Kodiaks will be wise to not overlook a tough game with the scrappy Ambrose Lions on Friday. The Kodiaks are in control of their own destiny and can clinch first place in the ACAC south if they win their final three games.

Veteran guard Orin Porter Jr. (fifth year, Computer Information Technology, Nevada) continues to lead the offence by averaging 18 points per game. Chris Schlauwitz (second year, Business Administration Accounting, Dawson Creek) has been tenacious on both sides of the ball and is tied for the team lead in steals with 18.

The Kodiaks will look to bounce back after their third straight heartbreaking loss, as a late comeback fell just short in a 67-64 defeat at Briercrest last Saturday. The Kodiaks can no longer catch St. Mary’s for first in the ACAC south but can clinch second place with a single victory this weekend.

Kodiaks indoor track also returns to competition this weekend for a Grand Prix event hosted by Red Deer Polytechnic. The Kodiaks men’s team is coming off a third-place performance in the first ACAC Grand Prix event in January, while the women will look to build on a fifth-place finish. The team is building up towards the ACAC Indoor Track Championships on March 26-27.