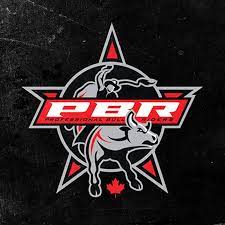 Prior to the launch of the 2022 season for the elite PBR (Professional Bull Riders) Canada Cup Series, the organization Jan. 19 announced changes to several of the previously announced tour stops.

Initially scheduled for February, the Cup Series events in Red Deer, Alberta, Winnipeg, Manitoba, and Lethbridge, Alberta, have been postponed and rescheduled to new dates.

• The PBR South Country Co-op Showdown, presented by VisitLethbrigde.com, originally scheduled for Feb. 11-12 in Lethbridge at ENMAX Centre will now be held Sept. 23-24.

• The PBR Winnipeg Classic originally scheduled for Feb. 19 in Winnipeg at Canada Life Centre will now be held April 23.