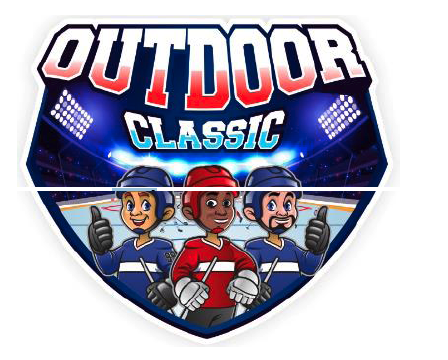 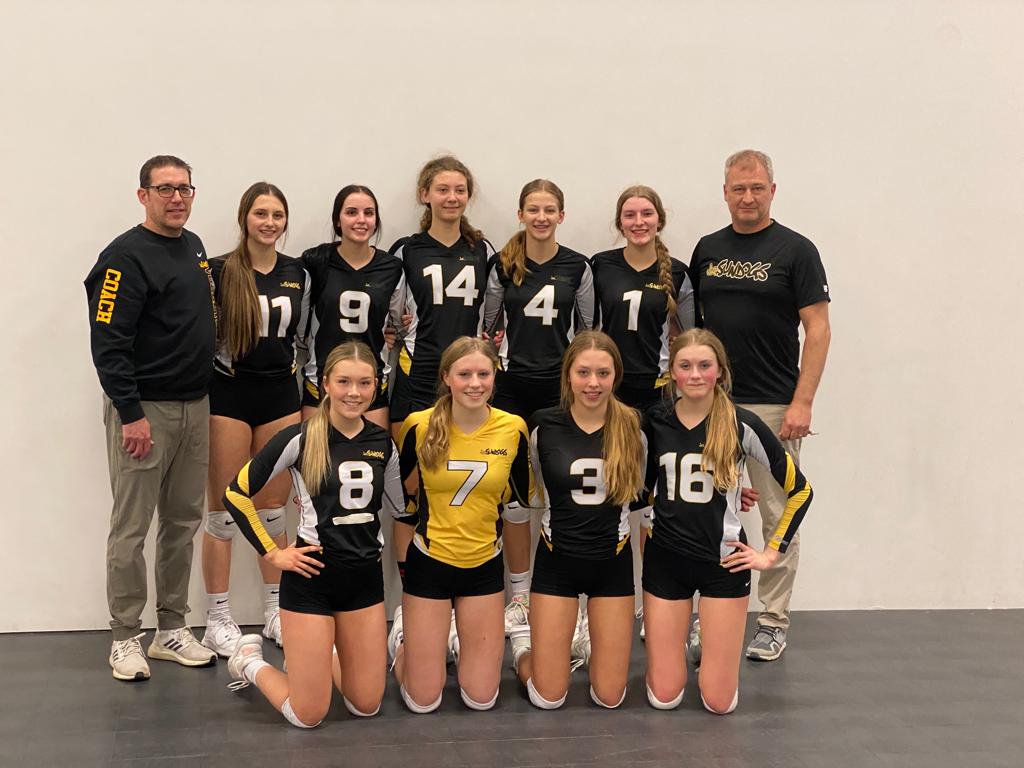 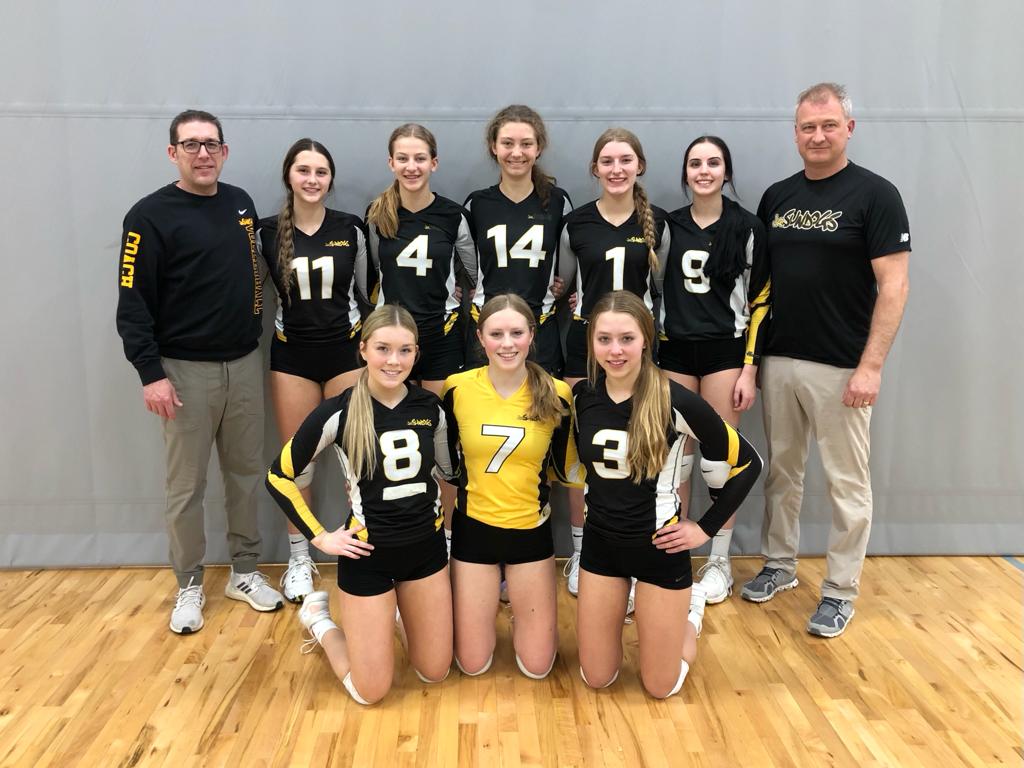 17U Sundogs finish an impressive second at Calgary volleyball tournament

The 17U Sundogs travelled to Calgary for their first tournament of the year.  The 17U/18U ACE tournament featured 16 teams. The opening match against Drumheller… Read More »

Broncos add 6’5″ defenceman in a trade

Contributed The Swift Current Broncos, in conjunction with the Western Hockey League, are pleased to announce that they will be hosting RE/MAX Presents: Nickelodeon Night… Read More » 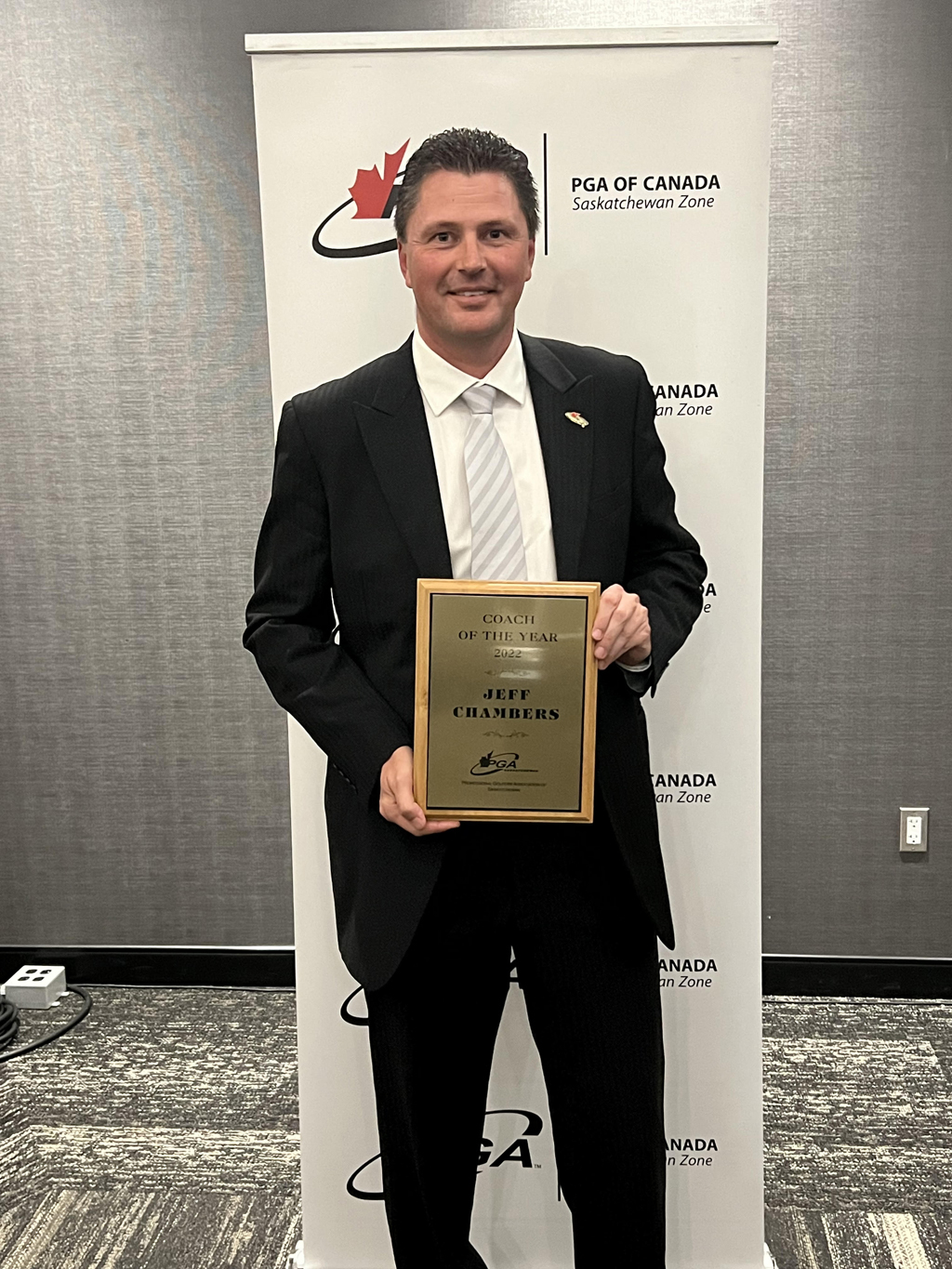 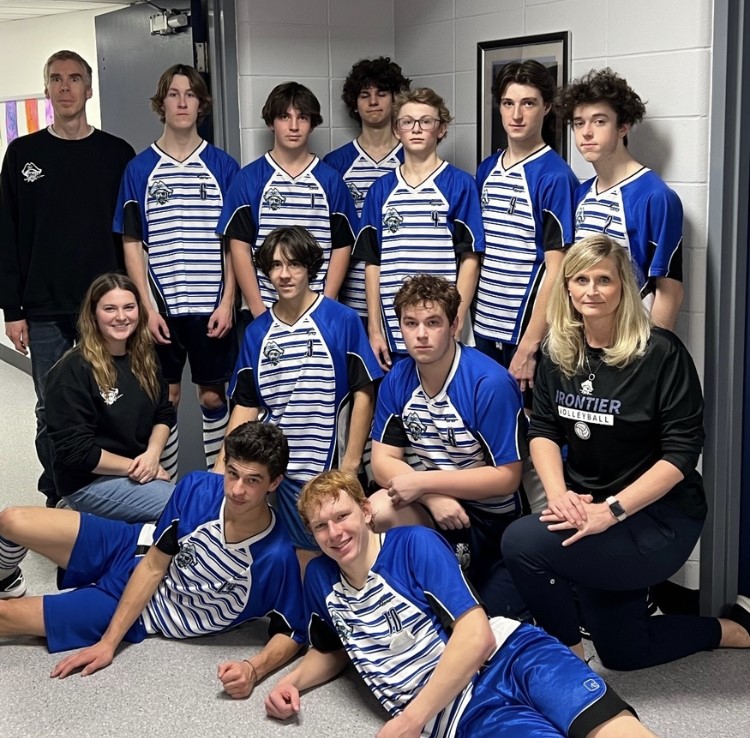 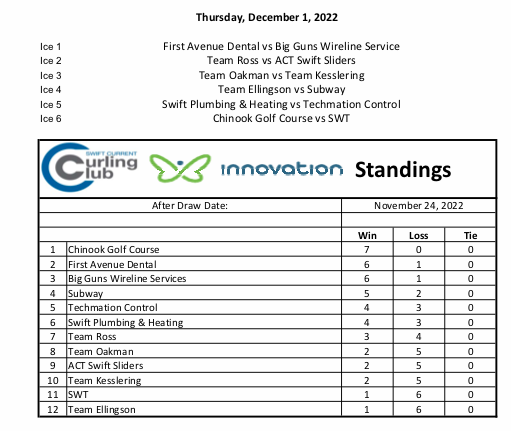 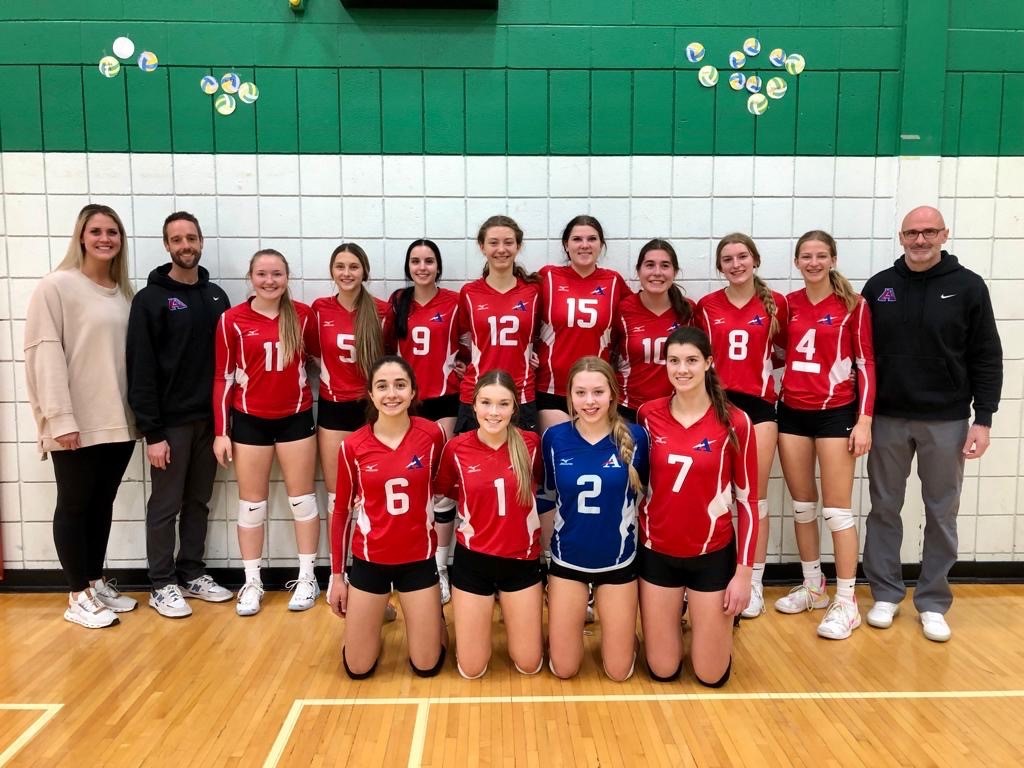