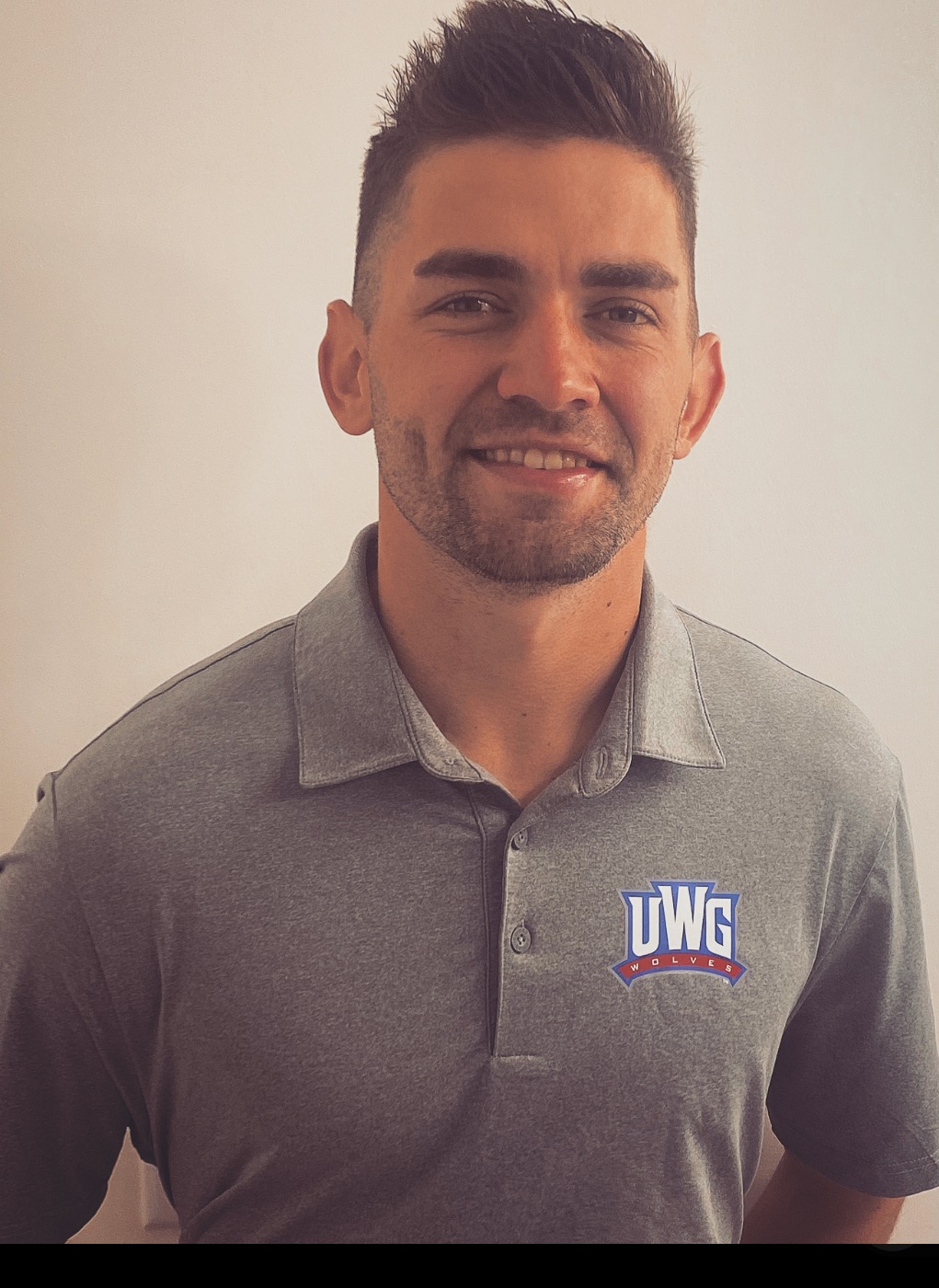 The Swift Current 57’s Baseball Organization’s is excited to announce Joey Jordan as the new Head Coach and General Manager of the Ball Club effective immediately. Jordan replaces Jonas Lovin who was hired in October of 2020 but never coached in Swift Current due to the cancelled 2021 season.

Jordan is currently an assistant coach at the University of West Georgia where he coaches infielders and hitters. He comes from a strong background in baseball. Jordan has had the opportunity to learn and manage the roles and responsibilities of being a head coach from his father, Joe Jordan, a former collegiate baseball coach. Joe SR. coached for over 30 years and punched a ticket to the Alabama Sport Hall of Fame due to all his successes and accomplishments.

“I’m extremely excited about the opportunity to take over as the head coach for the Swift Current 57’s”, stated Jordan in a call earlier this week. “I’m eager to build a roster that is competitive and gives Swift Current a team that is exciting to watch. Coach Carnahan did an incredible job year after year, and I hope to continue the winning tradition while working to bring another WCBL championship to Swift Current “.

Jordan started his baseball career as an infielder at Jacksonville State University after a stellar high school career in his hometown of Wadley, Ala. He played in a total of 14 games with eight starts as a true freshman, hitting .250 on the year. As a sophomore, he transferred to Southern Union Community College, where he hit .378 in 56 total games before transferring to Division I Louisiana-Monroe for his final two years.

“We are very excited to have Joey join the Swift Current 57’s Baseball Club”, stated President Brad Woods. “He comes to us with a solid baseball pedigree and good understanding of winning tradition of 57’s baseball, the community, the WCBL and the commitment required to be a coach at the college level”.

The Swift Current 57’s Baseball Club is a member of the Western Canadian Baseball League. As a member of Canada’s premier summer baseball league, we believe in connecting friends and family by providing affordable quality family summer entertainment. Moving forward and echoing the WCBL mandate that we would like to see our ballpark as a post pandemic healing centre that will allow people to escape, re-connect, and come together in support of our community. If you would like more information on the 57’s Baseball Club, please contact team president Brad Woods at 306.772.0471