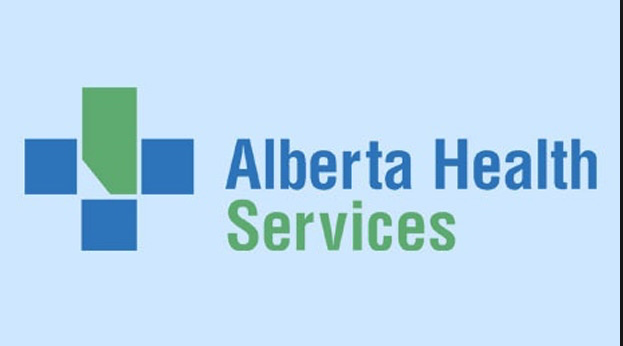 The Oyen Big Country emergency department (ED) will be temporarily closed daily from 7 p.m. to 7 a.m., beginning Jan. 16, due to a lack… Read More »

Contributed Lethbridge Police were called to investigate two separate collisions over the weekend where pedestrians ran out into traffic and were struck by vehicles. In… Read More » 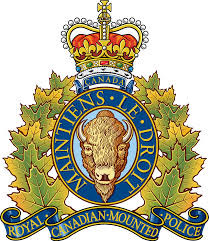 Contributed On Dec. 29, 2022, Redcliff RCMP were alerted by an observant rural property owner of a suspicious vehicle pulling a travel trailer that made… Read More »

Contributed  On Dec 30, 2022, at approximately 2:46 a.m., Brooks RCMP responded to a complaint of a break and enter in progress to a rural… Read More » 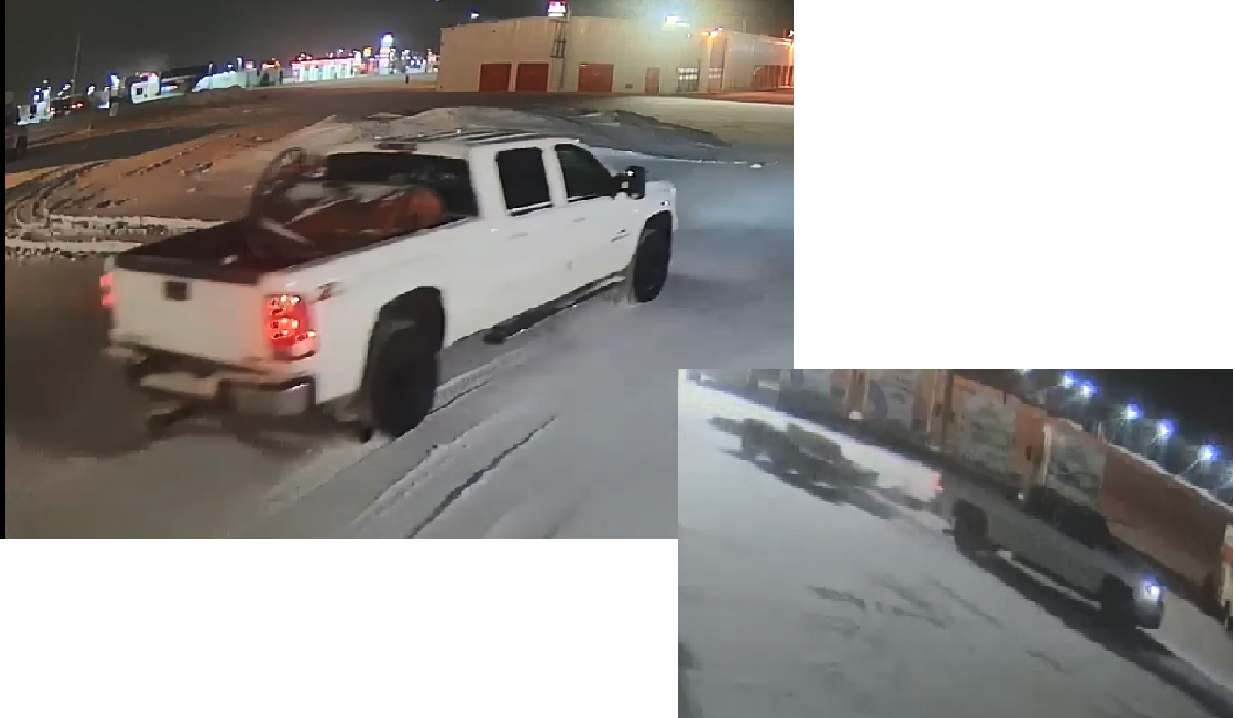 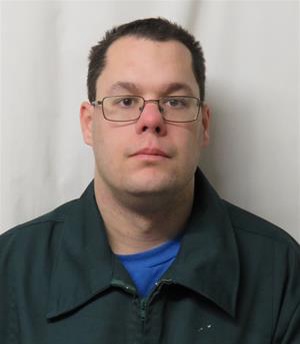 In the interest of public safety, the Lethbridge Police Service is issuing the following warning in regard to Mitchell Lloyd Robert Socholotuik, 30, who is… Read More »

Prevent tragedies on our roads this holiday season

GLOBE NEWSWIRE With the holiday season upon us, MADD Canada is asking Canadians to take a moment to think about all those who have lost… Read More »