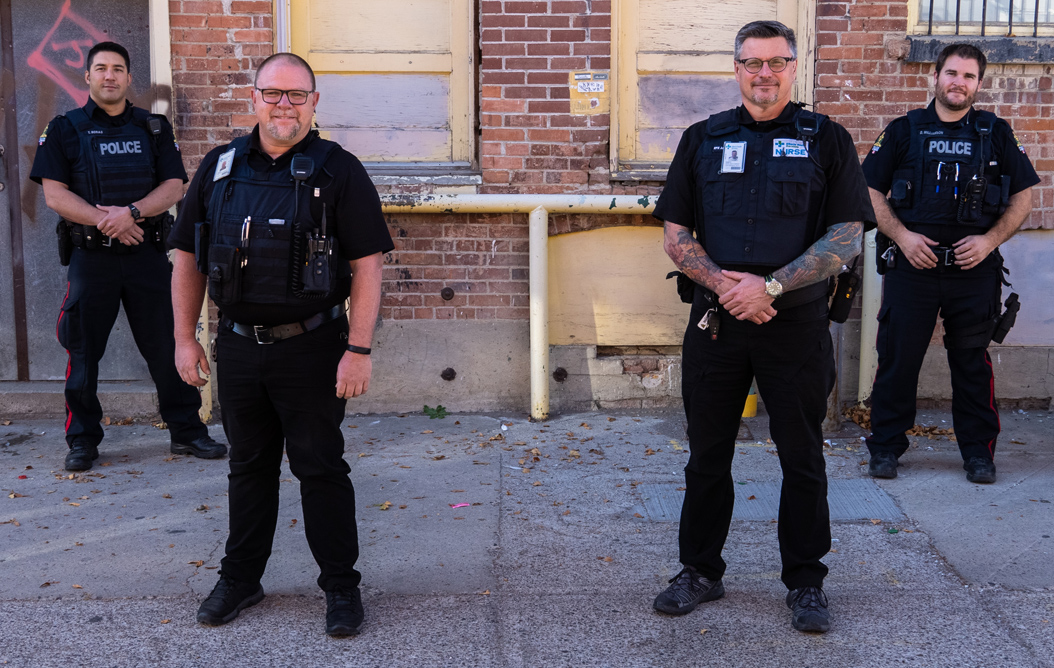 A second Police and Crisis Team (PACT) is paying dividends for those in the community experiencing mental health and addictions challenges, while allowing frontline Lethbridge Police Service officers to focus on other calls for service.

The initiative, which teams an LPS constable with an Alberta Health Services mental health therapist to better serve high risk and chronic clients, was launched in 2018. A second PACT pairing added in August of 2021 has allowed more clients with mental health and addictions issues to be connected with the proper support services.

The number of interventions by PACT has increased every month since the inception of the second team. Between November of 2021 and February of 2022, a total of 215 files were handled, as compared to 64 files through the same timeframe a year earlier, with just one team.

Cst. Derek Williamson, one of two LPS officers with PACT, believes it’s a win-win situation for everyone involved.

“With the addition of a second team we are now able to offer follow up and bridge therapy to clients until other mental health services and connections can be made,” he says. “Prior to PACT, frontline patrol officers were assigned all mental health calls, which would often tie them up for hours of a shift.”

The wait times for officers at the hospital has been reduced due to the connections the mental health therapists have, adds Williamson, and their ability to call ahead to the psychiatric team at the hospital.

“We have a very successful relationship with the Lethbridge Police Service,” says Paul Weiss, Director for Addiction and Mental Health Community Based Services South Zone. “The added resource has provided more opportunities for Addiction and Mental Health services to be provided in the community, as well as helping individuals make connections to other teams and programs.”

The Police and Crisis Team is called out by patrol officers when dealing with a client who would benefit from being connected, or re-connected, with community-based resources including mental and physical health supports, housing and financial assistance. The team also receives calls from other community agencies and can monitor individuals in the short-term until they have connected with appropriate services.

The LPS is also providing all our police officers with two additional tools to better understand and respond to mental health calls.

The HealthIM digital platform, to be launched this spring, will provide officers with a pre-response safety briefing and support their assessment on whether a person should be transported to a designated facility for evaluation.

Police officers have also completed ‘Brain Story Certification,’ an online resource which provides them with knowledge on brain development and the effects that stress and adverse experiences can have on physical/mental health.