Lifting of mask mandate has litigation wheels in motion 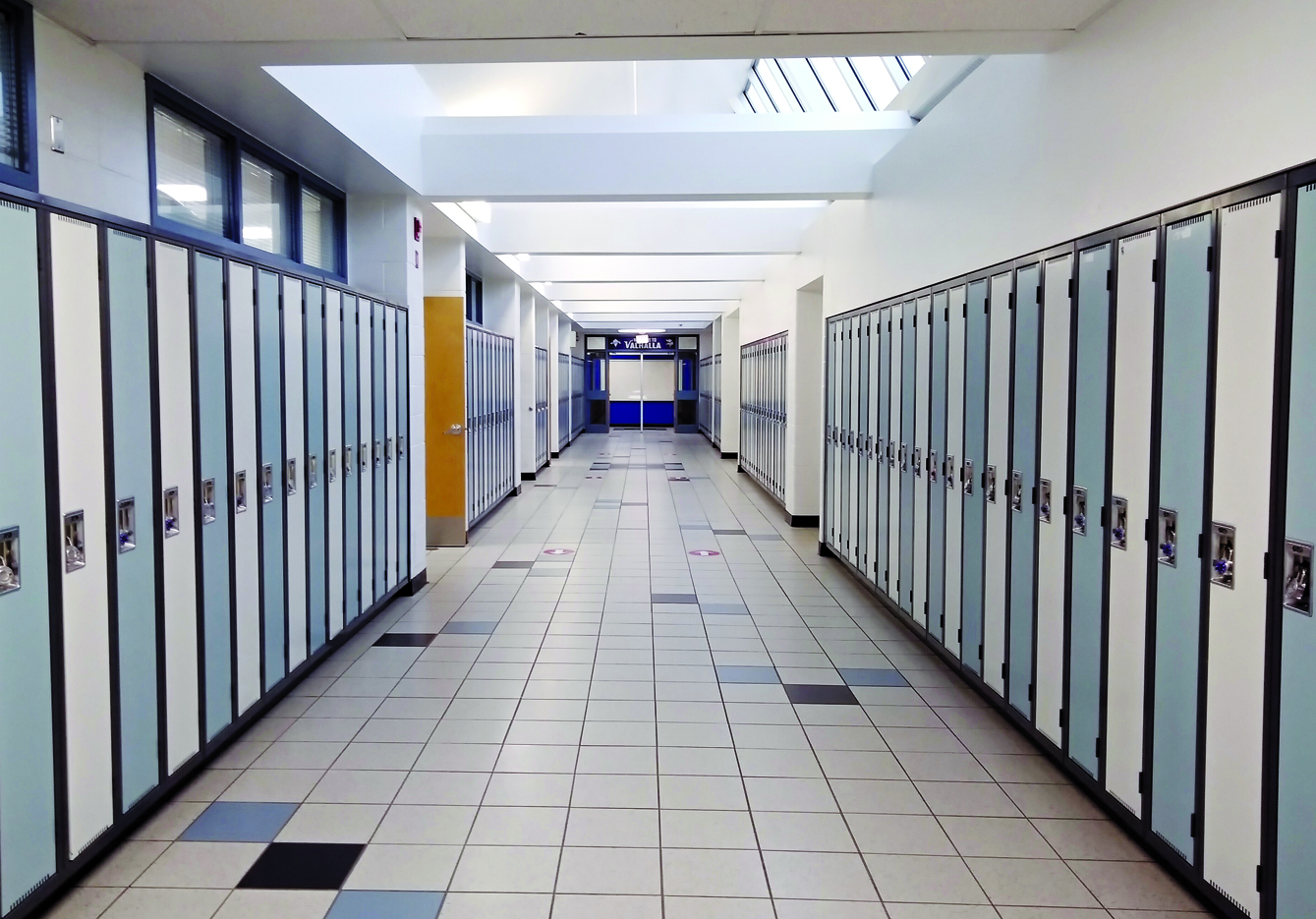 Following the announcement that the mask mandate in Alberta schools would be lifted, Roberts O’Kelly Law will be going to bat for kids who will have to choose between their schooling and their safety.

“About that same time [as the announcement] Minister Lagrange also announced that she would not consider this or recognize the school board’s authority to have their own mass mandates, which was very different from previous CMOS orders,” said Orlagh O’Kelly, Partner, Roberts O’Kelly Law. “Typically, school boards have been allowed to kind of self help, as we call it previously.”

This statement caused a lot of concern for many of their clients, who are all parents of students with varying disabilities that put them at heightened risk of severe COVID-19 infection, said O’Kelly. The concern is also present among parents who they, themselves, are at risk, should their child bring COVID-19 home.

“When we got to Friday, February 11th, unfortunately, the order still hadn’t been posted online, and it was supposed to take effect on that Monday. So we did file an application, an application for an injunction,” said O’Kelly. “And the next day or sometime on Saturday, or after business hours on Friday, the order was posted. So we had a court date on Monday morning, but because of the late notice of the issue and posting the order, we didn’t have any evidence filed in court.”

While they did proceed on one narrow issue, whether or not schools have the authority to have their own mask mandates, the court dismissed the issue Monday (Feb. 21)  morning on the basis of no evidence.

“They didn’t rule out the possibility that we could come back to court on that issue with evidence. The rest of the injunction, which was to essentially pause the order and to allow masking to be continued to be required in schools, was adjourned,” said O’Kelly. “We’re still trying to figure out a date and how to exchange evidence on that particular issue. There were some statements by the premier that had been thrown out, but it hasn’t been thrown out. That part’s been adjourned. The merits of the case, this will be the kind of review of the order itself on charter grounds and other grounds that we’ve raised in our application will also be heard at some point. And we’re asking for that to be expedited as well.”

O’Kelly said that the merits of the case are very strong, and that in other cases in the United States, such as in Texas, disallowing or removing mask mandates have been found discriminatory in its effect to children with disabilities.

“We really have a lot of confidence in the legal arguments that we intend to make, whether or not we’ll be able to achieve the outcome in time to help these children is really going to depend on the way this case proceeds both from our end and Alberta’s end,” said O’Kelly. “We certainly have had lots of messages from parents of children who are affected by this and families who are affected by this. So we, you know, we do have the evidence, it’s just going to be a question of timing, whether we’re going to be able to get an effective remedy for these families.”

There are several misconceptions about the case, said O’Kelly, including the idea that she and her partner want children to wear masks in schools indefinitely.

“That is certainly not the case. We want a few more weeks while we figure out what’s happening with the omicron wave, to allow us to get over that hump. And to possibly put in place other mitigation measures like air filters and everything else. Increasing the vaccination rates, so that masks become less of the front line defence for children in schools,” said O’Kelly.

She notes that they also do not desire schools to be closed, when in truth they want the opposite.

“We all want schools to be open, but to be open safely and to be open safely to all children, regardless of their underlying health conditions,” said O’Kelly. “So unfortunately, it’s not really an answer to say, well, everyone has the choice to wear a mask. Because these particular kids are put in the position where they either have to put their own health at risk to attend school, or stay home.

“Our law is very clear. There just haven’t been a lot of cases brought on behalf of persons with disabilities, especially children with disabilities under Section 15, which is what protects our equality rights in Canada,” said O’Kelly.