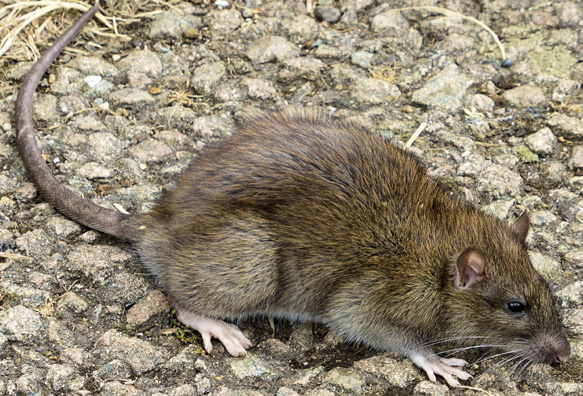 Cypress County is conducting their fall rat sweep, doing their part to maintain a rat-free Alberta.

The process is very routine, said Agricultural Supervisor Lisa Sulz, and part of an agreement between the government of Alberta and counties within the “rat control zone” along the Saskatchewan Border.

“We’re maybe half done by now,” said Sulz. “Alberta is rat free. So we don’t have any Norway rats, which is what we are specifically looking for. It’s just something that Alberta has always been working hard at, to keep that status of rat free.It takes a lot of people and, and that to help with that, and residents, you know, their participation as well. The Albertans’ vigilance and keeping an eye out for rats, and specifically Norway rats, often there will be roof rats as well, that come in, and then those are treated in the same manner. We don’t want any.”

Sulz said that they don’t expect to find any rats, as they haven’t seen any rats in the county for several years, but individual rats are considered as much of an infestation as a whole colony might be, and are responded to in the same way.

“If there have been rats identified in a certain spot, then we have certain bait and bait stations and, and that sort of thing that we use to destroy the rat or rats if they’re present,” said Sulz.

The rat sweeps are conducted by the county’s regular agricultural staff, who check all potential rat habitats in the Range 1 area, which is about six miles from the Saskatchewan border, said Sulz.

“That could mean old bale stocks or new ones, it can be under greeneries that have grain in them, it could be homes where there’s, a food supply of some sort or under sheds,” said Sulz. “They need food, they need water, and they need shelter. So pretty much it’s got to be anywhere that humans are or close by. Those are what they would need to survive on the prairies.”

“Being rat-free doesn’t mean that Alberta doesn’t have any rats, it means that if there’s any or an infestation found, it’s dealt with right away, so it doesn’t become a problem,” said Sulz. “Because the rats come in on trains, planes and trucks and all kinds of things. So, you know, when there’s all kinds of stuff coming in from Saskatchewan, for example, then they hitchhike, you know, like anything else. And that’s often where we find them. potentially at visitor centers, or truck stops, or something like that, just off the highway. And not even just us, but any urban center or municipality.”

Should the the sweep actually yield any rats in the Range 1 area, the county will continue their search into Range 2 or possibly slightly into Saskatchewan with permission, but this is unlikely, said Sulz. She reminds that if anyone sees any rats to send an email to the rat hotline at 310rats@gov.ab.ca.