Posted on 14 September 2021 by Contributed 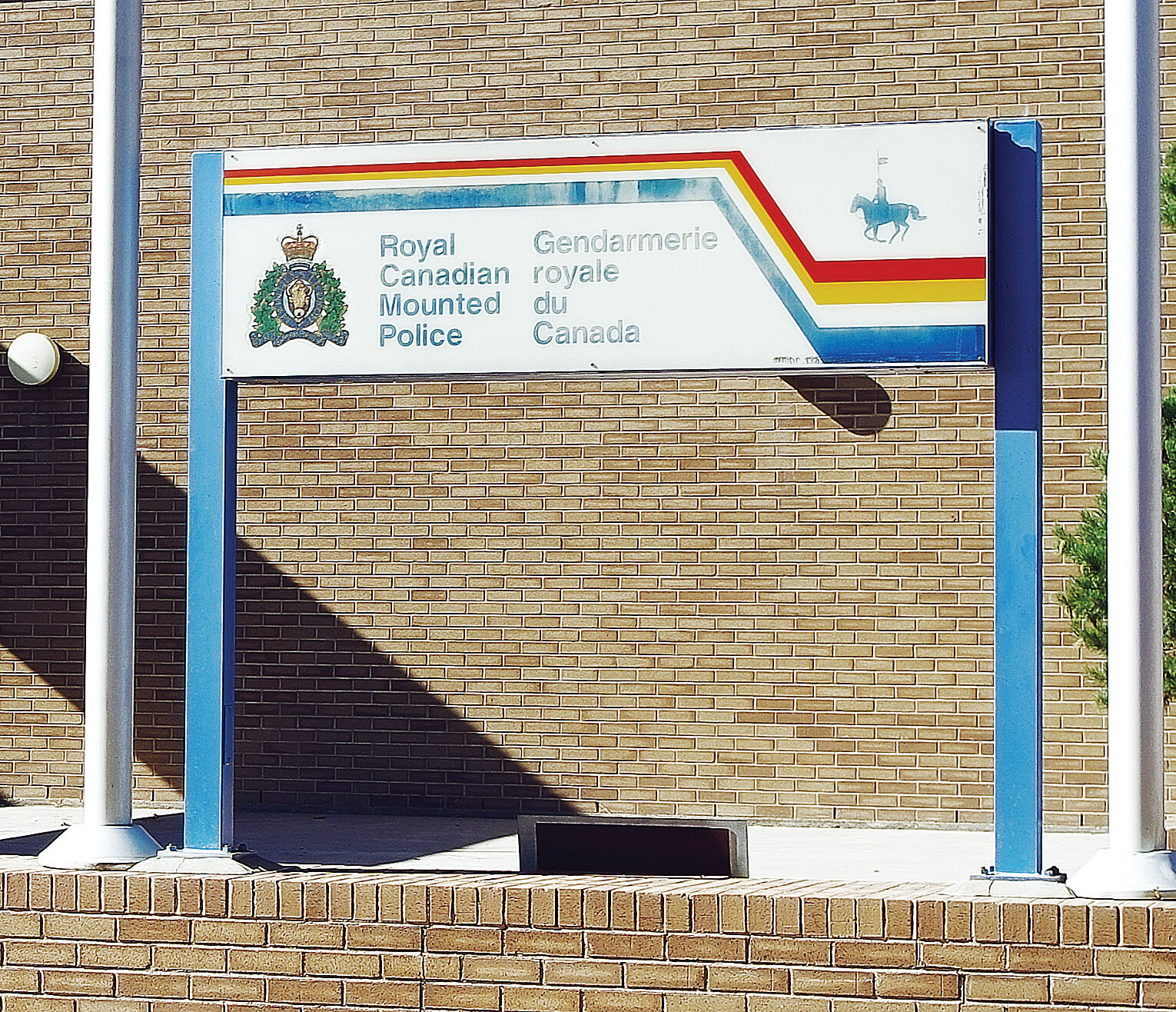 The following is a synopsis of calls for service for the Swift Current RCMP on the dates indicated:

4:55 PM – report of a child custody dispute. Police were unable to assist as there was no police enforceable order in

5:22 PM – report of the caller having someone ringing her doorbell late at night and has since had her vehicle egged.

Police conducted neighbourhood inquires but nothing had been heard or seen by anyone. Police advised the caller to

contact police should more mischief occur and suggested she look into installing cameras on her property.

6:27 PM – while on patrol officers issued a written inspection ticket to the driver of a red Yamaha Cruiser to have the

speedometer on the motorcycle certified by SGI.

6:59 PM – while on patrol officers issued a written warning ticket to the driver of a red Chevrolet Traverse for failing to

7:10 PM – while on patrol officers issued a written inspection ticket to the driver of a black Honda Civic to have the tint

removed from the windows of their vehicle.

9:19 PM – report of a black truck almost hitting the caller after ignoring the cross walk lights on 1st Avenue NW. A partial

plate for the vehicle was able to be obtained. This matter is still under investigation.

12:06 AM – police set up a check stop on Central Avenue N. During the check stop police stopped a white Porsche

Cayman. During the stop the driver of the vehicle failed a roadside alcohol screening device and was issued a three day

1 :40 AM – report of an intoxicated unresponsive male at the intersection of 5th Avenue NW & Cheadle Street W. The

male was cleared to be okay by EMS and transported home where he was left in the care of his mother.

4:18 AM – report of a domestic dispute on the 400 block of 2nd Avenue NW. Police attended the location and learned that

a male & female had assaulted one another. Both subjects were arrested & held in police custody until sober. Both

subjects were put on conditions of no contact and released with a future court date. Each will be charged with one count

of assault under the Criminal Code.

7:29 AM – report of an adult female in medical distress. Police attended the location where EMS was already on scene providing care to the female who was then transported to hospital for evaluation.

2:01 PM – received call from a female calling on behalf of a male who’d contacted her saying someone was knocking on his door and he didn’t know why or what they wanted. The male had asked her to contact the police.

4:33 PM – report of a male running in & out of traffic on the South Service Road and the #1 Highway yelling & giving people the finger. Police made patrols but were unable to locate anyone matching the description of the male that had been provided by the caller.

6:12 PM – report of a male known to the caller taking her vehicle without her consent. The caller advised she’d given him the keys to the vehicle to get something out of it & instead he left with the vehicle & he was intoxicated. Police made patrols and were not able to locate the caller’s vehicle. A short time later the caller advised police the vehicle was there & she did not wish to have police look into the matter any further.

8:48 PM – report of a suspicious red or burgundy, older style SUV circling the caller’s neighbourhood. Police made patrols but were unable to locate any vehicles matching the description provided by the caller.

12:04 AM – report of a male sleeping in the laundry room of a dwelling unit on the 500 block of Robert Street W. Police attended the apartment & located the male who was known to police & taken to a friend’s apartment who resided in the same building to spend the night.

1:09 AM – request to conduct a wellbeing check on a female who has not been responding to the caller’s text messages & didn’t think she sounded right the last time she spoke with him. Police spoke with the female who advised she did not want anything to do with the male and that is why she hasn’t been answering him. Police advised the caller the female was okay & that she did not want him contacting her any longer.

5:03 PM – while on patrol officers issued a ticket to the driver of a grey Smart Fortwo Passion for speeding. The driver of the vehicle was also issued a written warning for failing to present her driver’s licence upon police request.

6:45 PM – report of a male known to police, driving a blue Jeep Compass without a valid driver’s licence on Hayes Drive. Police made patrols but were unable to locate the male but he was later spoken to by police & verbally warned about operating a motor vehicle without a licence. Police also spoke to the owner of the vehicle & verbally warned her about allowing him to drive her vehicle unlicenced.

7:05 PM – request to conduct a wellbeing check on a female who was not answering messages, calls or her door. Police attended the females residence where she was home & had been sleeping when the caller was trying to get a hold of her.