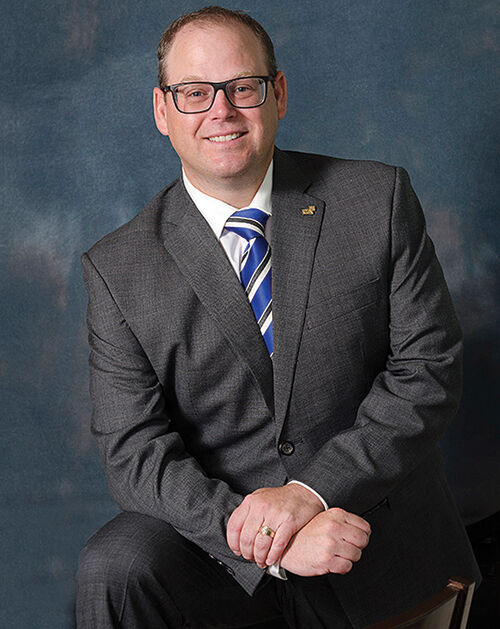 The Habitat for Humanity Saskatchewan Board of Directors is pleased to announce Denis Perrault will be joining the organization as Chief Executive Officer, taking over for Interim CEO, Duane Hayunga.

“Habitat for Humanity Saskatchewan is an amazing organization, and I am excited to work together to grow the organization and build strength, stability and ultimately, to help more Saskatchewan families achieve homeownership,” said Perrault.

Perrault served on Swift Current City Council for 11 years, with one term as Mayor. A Certified Professional Account with a Chartered Director designation, Perrault has considerable experience working as a professional accountant, consultant, CEO in both private practice and industry. Perrault has also served as a Director at Innovation Credit Union, and Vice-Chair of SGI Canada’s Board of Directors. He brings to Habitat Saskatchewan a strong understanding of governance, policy-setting, and the value of strong partnerships to grow and drive results.

“The Board of Directors is impressed by Denis’ ability to connect with people in a genuine and engaging way,” said Bruce Anderson, Board Chair of Habitat Saskatchewan. “Denis has a flair for growing organizations and his board experience will help Habitat Saskatchewan establish a strong governance partnership between the Board and staff.”

Perrault will be based in Swift Current where he lives with his wife and son, while regularly travelling to Habitat Saskatchewan sites throughout the province.

Habitat for Humanity Saskatchewan was established earlier this year, after Habitat affiliates in Saskatoon, Prince Albert and Regina merged to form a provincial organization. The new provincial focus was supported by Conexus Credit Union with a pledge of one million dollars to build 80 homes across the province over four years, and to build a youth work experience program.

Habitat for Humanity Saskatchewan is a non-profit organization working towards a world towards a world where everyone has a safe and decent place to live. We are committed to bringing communities together to help families build strength, stability and independence through affordable housing. Habitat Saskatchewan has offices located in Saskatoon, Regina and Prince Albert, and volunteer run chapters located in Estevan, Melfort, Moose Jaw, North Battleford and Yorkton. For more information on Habitat Saskatchewan and its Habitat ReStore operations, visit http://www.habitatsaskatchewan.ca.