Posted on 21 April 2021 by Matthew Liebenberg 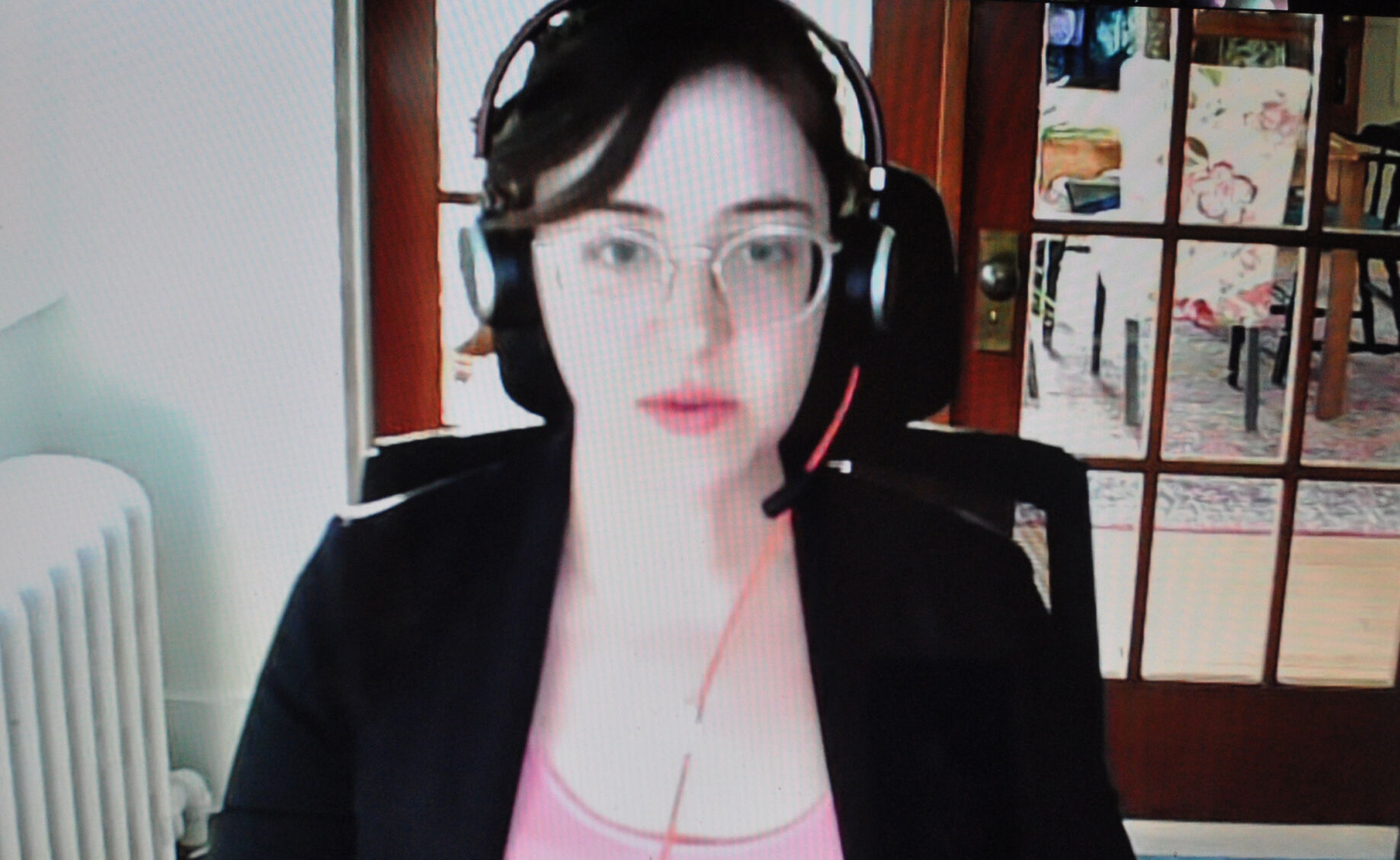 The COVID-19 pandemic caused significant changes to the operation of the Swift Current Branch Library in 2020, but it still continued to provide services to the community.

Details about the library’s activities for the year 2020 were presented during the annual general meeting of the Swift Current Library board, which took place via video conference on April 7.

Stewart spoke to the Prairie Post about the past year during a telephone interview the following day. She felt it was a successful year for the Swift Current Branch Library, despite the challenges presented by the pandemic.

“I think it was a pretty good year,” she said. “It was unfortunate that we had to have a shutdown in there, but I think it was essential to keep people safe, especially when COVID was in the early stages and no one really knew what was going on with it. We weren’t aware how it transmitted. I think staff, once they returned, did a really good job of continuing to support the community and finding new and innovative ways to do that through the pandemic.”

Most of the regular programming activities cannot resume due to ongoing public health restrictions and there is currently a 30-person limit on the number of patrons allowed, but changes were made to offer certain services through a digital format.

“There was some programming lost, especially the children’s programming hasn’t been available, but a lot of programming pivoted to digital,” she said. “So that was good to see.”

She felt the library was successful in remaining relevant to the needs of the community during the pandemic.

“I think it’s been more important than ever with not as many options for entertainment,” she said. “Circulation numbers for books, audio book and e-books were way up last year compared to 2019, and there was also a lot of computer use, because there’s not access other than online for health records and that type of thing. So it was very important to have that service at the library for those who can’t access computers elsewhere.”

The year started in a regular fashion with 149 programs attended by 1,076 individuals in January 2020. There were 10 different programs for children, three teen programs, 11 adult programs and a newcomer tour of the library. The book club for seniors at Riverview Village Estates was restarted, there were five technology programs and 69 one-on-one technology training sessions. The seniors outreach connected with 85 people and there was also a celebration of Family Literacy Day on Jan. 27, 2020.

The situation changed dramatically in March 2020 due to the COVID-19 pandemic. All library programs were cancelled effective March 14 and the library closed to the public on March 17. A few staff continued to provide holds to patrons through curbside pickup until March 27.

The public has returned gradually to the library and by October the 30-person limit in the building was almost reached at several occasions. Curbside pickup of library material continues to be available to patrons who prefer this option.

The circulation of library material and in-person visits to the library continued to increase in the months after the re-opening, but it is not yet back to previous levels. The eBooks and eAudiobooks checkout continue to be higher than before the pandemic and many patrons have been using the place-a-hold service.

“Patrons can either find a book online on the library’s website or there’s an app called SILS,” she explained. “So you can go on the app, find the book you want, and then you simply say place hold. And then the library staff either gets it from the local library collection or they order it from interlibrary loan from another library.”

Children’s Programmer Tekeyla Friday started to host weekly virtual story times in August 2020. There was a small, socially distanced and virtual reading at the library on Oct. 2 as part of the Saskatchewan Book Week activities in the province. Local author Bonnie Dunlop read from her book, Raft Baby. The library also hosted virtual readings with the Prairie Quills Writers’ Group.

Staff had to make various adjustments to the way they carry out tasks in the library. Public computers are spaced apart and cleaned between uses. Procedures to handle returned items were changed, and the place-a-hold service requires more staff time to look for items and to deal with shipping and receiving of material.

The library board’s fundraising activities were severely hampered by the pandemic. The annual book sale could not take place in 2020, but they are planning to have this event again in 2021. They are also going to launch a new fundraising event, the 1st annual Book Ball, later this year.

“This year we’re trying to think of some different ways to fundraise and get those numbers back up so that we can provide some more programming and more selection for best seller books,” Stewart said.

The adopt-a-book fundraiser continued last year, which is an opportunity for patrons to sponsor a library book for $25 and have an inscribed bookplate placed inside. This fundraiser has recently been improved with the addition of the e-transfer option, which can be done via CRLdonation@chinook.lib.sk.ca

There was a new plant fundraiser in 2020, which used clippings from the indoor plants inside the library. These clippings were repotted and sold successfully.

“That one occurred to us because if you look around the library it’s quite full of plants,” she said. “It’s the perfect building for that, and we thought we might as well take advantage of that.”

“We have two main things we do with that money,” she explained. “It all stays with the Swift Current branch and we buy additional best seller books. So those would be books that the library already has a copy of, but if it’s an in-demand book. Then we can provide additional copies. And the second thing is library programming. We had a little bit less to spend last year as well with the limited programming, but normally we buy any supplies like craft supplies for the kids programming or refreshments that are provided during it. When they do the book clubs, we provide the books for that as well.”

Stewart expressed appreciation on behalf of the board towards library staff for their commitment to offer a service to the community during a very challenging year.

“The board really wants to reiterate how appreciative we are of Andrea and the staff at the Swift Current Library,” she said. “They did such a great job last year, especially through all the different circumstances that came about.”