Posted on 15 April 2021 by Matthew Liebenberg 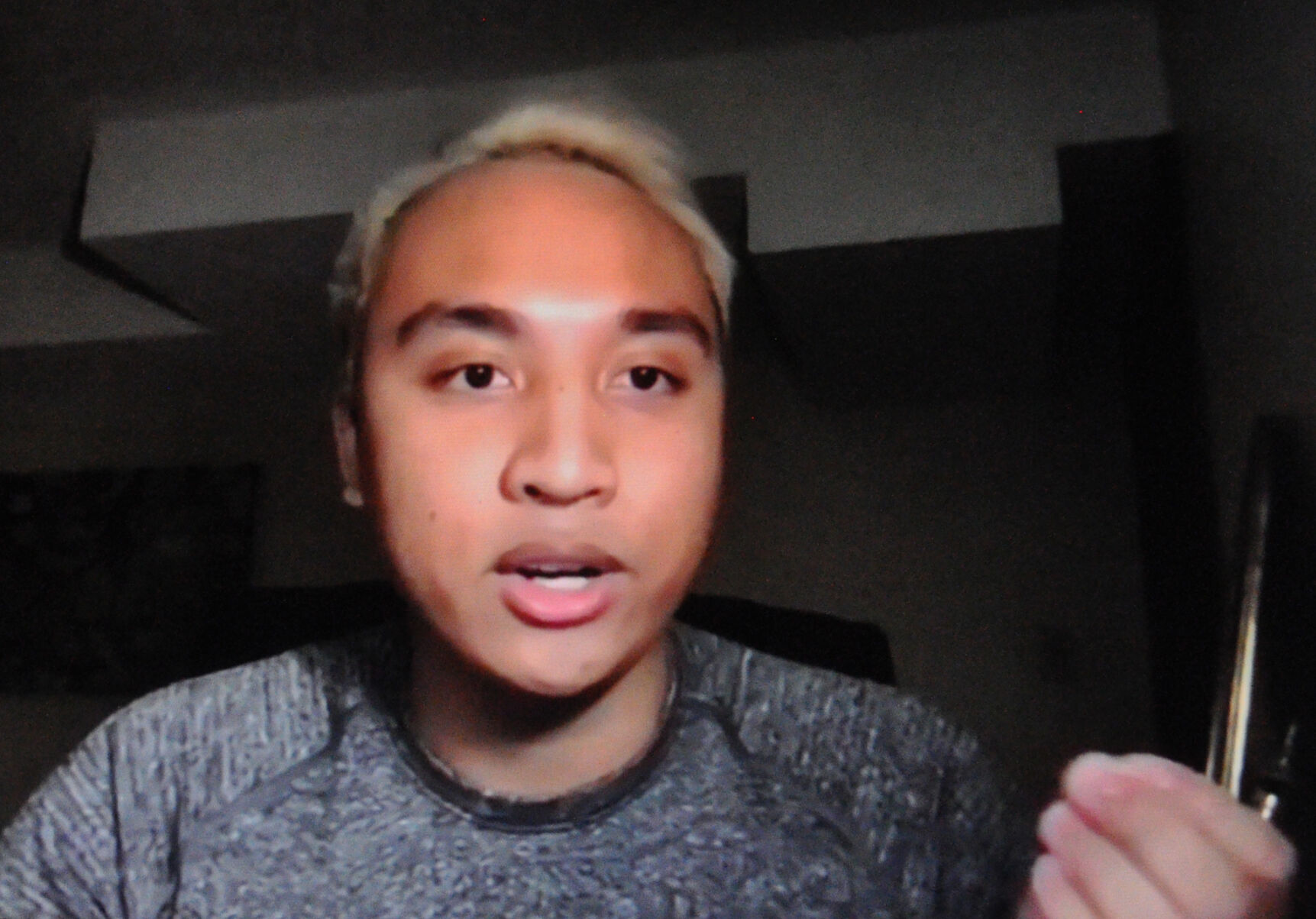 A discussion about ways to create inclusive communities for the next generation in southwest Saskatchewan highlighted the challenges and opportunities to build bridges between people and to give everybody a sense of belonging to their community.

The Southwest Community Forum on March 25 was one of five online events hosted by the Multicultural Council of Saskatchewan (MCoS) in the province to discuss ways to build inclusive communities.

The forum for southwest Saskatchewan was organized by the MCoS in partnership with the Southwest Multicultural Association and the Southwest Newcomer Welcome Centre.

MCoS Executive Director Rhonda Rosenberg said these community forums are in honour of March 21, which is the International Day for the Elimination of Racial Discrimination.

“We use March 21 and really the entire month of March to raise awareness, to help people understand what racism is, and what we can do about it to reject it,” she told forum participants. “We often do public education campaigns, we do youth leadership workshops, this time for the first time ever by Zoom. â€¦ Normally in Swift Current there’s a march and a rally that happens, but we know those things are not possible this year.”

She spoke about the five streams of multicultural work done by MCoS, which flows from the organization’s multicultural values. Their multicultural activities are focusing on cultural continuity, celebration of diversity, anti-racism, intercultural connections, and integration.

Rosenberg started the forum with a presentation about the four levels of racism (structural, systemic, interpersonal, internalized), and the concept of integration.

“Saskatchewan was the first province to have a multiculturalism act, and a lot of really good legislation and public attitudes around multiculturalism and diversity,” she noted. “Unfortunately, our society is still quite based on white supremacy, which doesn’t require each of us to be a white supremacist, but the ideas, the stereotypes, the ideas about superiority and inferiority are really still in embedded in our culture really and they have an impact on our systems and our institutions and on our individual ideas.”

She spoke about the importance of intercultural connections to move closer to the reality of inclusive communities.

“It’s just so very important to build those bridges, to come to see each other as all having a stake in the community in the present and the future of our communities so that we see each other as allies and as neighbours in creating the communities that we really want,” she said. “And so that might look like creating safe space for that, it might look like dialogue, creative projects together, cooperative work, exchanges. It can look like a lot of different things. It’s really about building trust over time.”

Integration takes place when all members of a community are reflected in activities and people develop a sense of belonging, which will happen when they feel they are respected and valued, they have a sense of support, and they have opportunities to contribute.

“Saying that our doors are open is not enough anymore,” she emphasized. “We need to reach out and build relationships and ask questions to make sure that what we’re offering is really accessible.”

“It took us a while to build those relationships, but we are moving forward I believe in a very positive manner with those communications and with the education pieces as well as our cultural pieces,” he said.

He referred to a current project at the school to celebrate and acknowledge diversity. Each student created a small canvas of what inclusion meant to them with a short write-up on the back of their art piece. All these small artworks were then assembled into a large canvas that will be displayed prominently in the school’s main hallway.

“It is beautiful,” he said. “It’s something that I’ll be proud to share, that our kids have put together. It’s going to be a centrepiece for a lot of conversation moving forward.”

Swift Current resident, historian and author Barb Parchman spoke about her personal journey of discovery to learn more about her MÃ©tis roots.

Her grandmother grew up at Lac Pelletier in a MÃ©tis settlement. She was ridiculed for being MÃ©tis and therefore felt ashamed about her heritage. She tried to hide her MÃ©tis identity and never talked to Parchman about her roots.

“As I get older, I want to reclaim this culture and share it with the future,” Parchman said. “We need to tell the real history of Canada. One that is inclusive and not selective.”

Elouise Mosquito is a knowledge keeper with the Nekaneet First Nation, and she has volunteered with the Sydney Street School in Maple Creek. She spoke about her land-based education activities with children. She will also do presentations at schools to talk about First Nation culture.

“And I guess working with other schools would be part of being inclusive, trying to bring the non-native people to understand our ways,” she said.

David Camarador graduated from high school in Swift Current in 2019. He is currently studying at the Edwards School of Business in Saskatoon.

He spoke about his personal experiences of racism and discrimination while growing up in Swift Current as someone who is Filipino and also part of the gay community.

“As a gay person of colour, there wasn’t really any belonging until I felt like I could connect with a club,” he said. “And I think when we’re talking about youth, we have to understand that children need a stringent connection. They need a connection to what they feel strongly about. … We can’t just have my door is always open. We have to do more than that, and it’s about being proactive. It’s about standing your ground and saying what are the true things that we need to change about our community in order to be inclusive.”

The discussion in the breakout rooms by forum participants focused on what they think inclusive communities will look like and what steps can be taken to get there.

A common theme during the report-back session was the importance of education to tell stories about people from different backgrounds and to address misconceptions and stereotypes.

It will sometimes be necessary to have difficult and hard conversations to address racism and discrimination, and safe spaces are important to have these discussions without fear of being ridiculed or hurt. The truth can be hard, but situations of discomfort can create opportunities to learn and grow, and to find ways to be really inclusive.

Rosenberg mentioned during her final remarks that it becomes easier to start a process of change if people feel they are not a lone voice, and it is therefore important to speak as a collective against racism and in favour of inclusive communities.

“We’re more confident, we attract more people to it, but also for those who do have power, they’re going to pay more attention when they see that there are more people that are actually interested in making real change,” she said. “And so through the Newcomer Welcome Centre and the Multicultural Association in the southwest, those are groups that you can rally around that can speak to make a difference. Those are spaces where conversations can happen that are important.”