SGI: February was not a good month for Sask. drivers 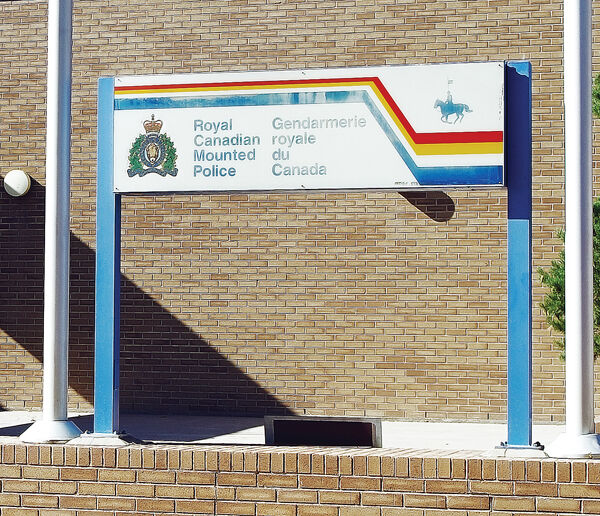 SGI and law enforcement will focus on impaired driving three more times this year, in May, September and December. An impaired driving charge can turn your life upside down, with licence suspensions, vehicle impoundments, Ignition Interlock, Driving Without Impairment courses and costly Safe Driver Recognition penalties, in addition to any court-ordered fines, jail time and driving prohibitions.

Police also placed a secondary focus on licensing and registration in February, catching 409 suspended or disqualified drivers and issuing 459 tickets for driving an unregistered vehicle.  Causing a collision while driving without proper insurance coverage could leave you personally responsible for thousands of dollars in damages. Even if you avoid a crash, getting caught driving an unregistered vehicle will lead to a minimum $580 fine. Driving while suspended results in an automatic court summons, and â€” in many cases â€” will result in your vehicle being immediately impounded.

The Rest of the Big Four

â€¢402 tickets for seatbelts and child restraints being used incorrectly or not at all; and

The March Traffic Safety spotlight is on distracted and drowsy driving. Police are on the lookout for drivers who are not paying attention to the road or need a break from driving. If you’re behind the wheel, get your head out of your apps and focus on the road.  (But when you’re not driving, we’d love you to follow us on Facebook, Twitter and Instagram.)