Posted on 4 February 2021 by Contributed 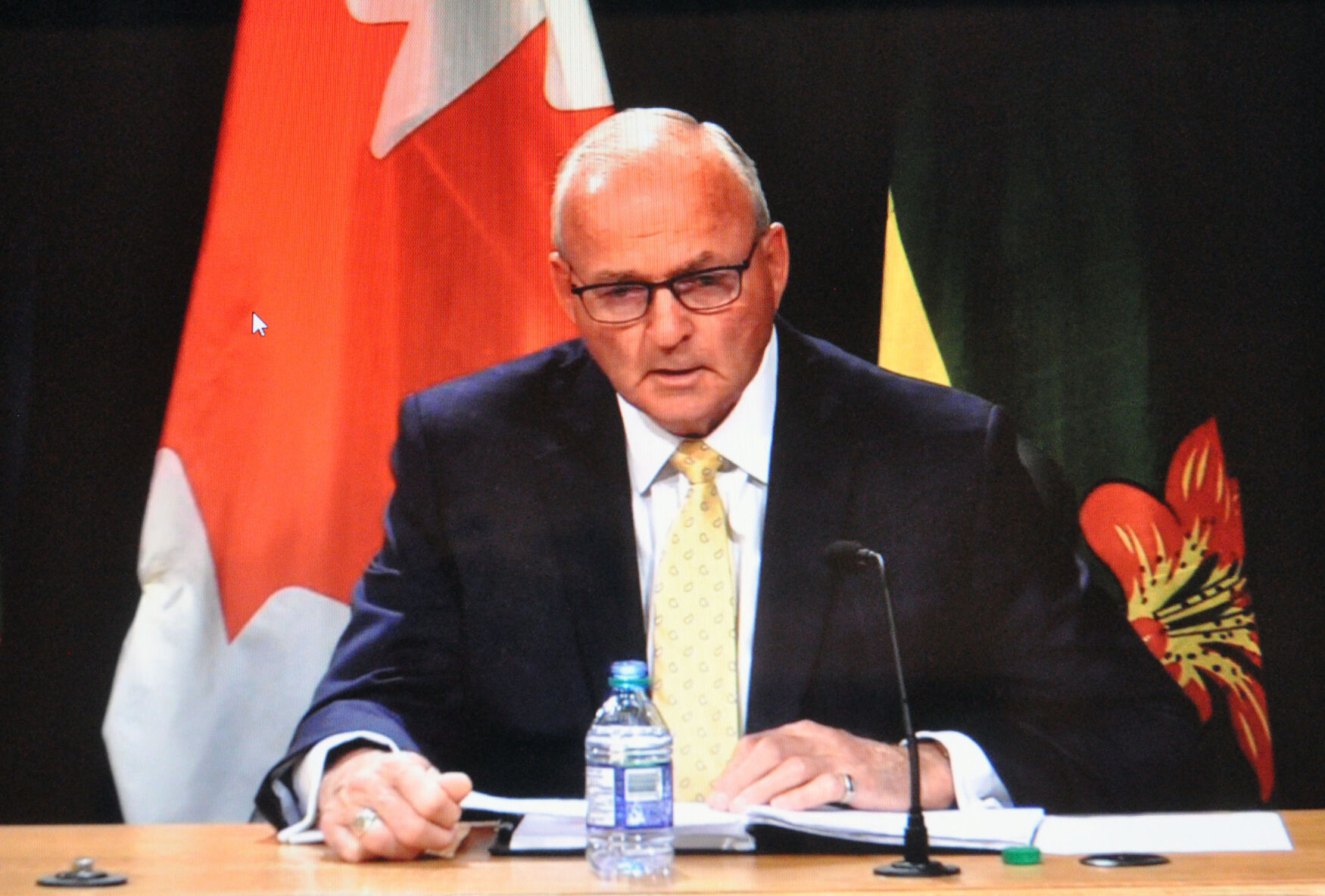 Regina-based Clifton Associates Ltd. (Clifton) has been selected to begin engineering work for the Westside Irrigation Project.  Clifton was selected after successfully completing a two-staged transparent procurement process consisting of a request for qualifications and a request for proposals.

Clifton’s work will encompass the first stage of the Lake Diefenbaker Irrigation Expansion – the largest infrastructure project in Saskatchewan’s history, which is being undertaken in order to double the amount of irrigable land in the province.

“This is an important step forward to realizing the irrigation potential of Lake Diefenbaker,” Minister Responsible for SaskBuilds and Procurement Jim Reiter said.  “Our government looks forward to the commencement of the first phase of this generational project.”

Clifton’s team will start work immediately to complete the overall engineering preliminary design for Phases 1 and 2.  Their work is expected to take 12 to 18 months, and will inform the next phases of work, including:

â€¢Preliminary engineering design for Phases 1 and 2;

â€¢Playing a central role in the extensive consultations with First Nations and other stakeholders, which will also start in the near future.

“As prime consultant, Clifton is proud to lead the Saskatchewan-based Westside Irrigation Canal Project engineering team in association with Stantec and Associated Engineering,” Clifton Associates Ltd. CEO Wayne Clifton said.  “Our team has deep Saskatchewan roots; each firm brings more than four decades of successful delivery of major projects in this province.  We are delighted to be a part of this legacy project that will further reinforce Saskatchewan’s position as a leader in global food security while building on the vision made possible by the creation of Lake Diefenbaker a half a century ago.  We look forward to continuing the tradition of prairie innovationâ€”applying Saskatchewan talent to deliver a legacy project for the people of Saskatchewan.”

Clifton has spent more than a decade intensively involved in a variety of irrigation studies within Saskatchewan.  They are among the most experienced engineering firms across Western Canada and have delivered on other large-scale infrastructure projects in the past.  Clifton provides a strong team to review the environmental scope of the work required to complete the initial stages of the necessary provincial and federal regulatory approvals and permits.  There will be careful assessment of potential impacts to environmental protection, downstream users, and communities, including consultations with First Nations and other stakeholders as part of the process.

Announced in July 2020 by Premier Scott Moe, the Lake Diefenbaker Irrigation Project is expected to double the amount of irrigable land in Saskatchewan, a significant step to completing goals set out in the 2030 Growth Plan.

â€¢An estimated $35.5 – $83 billion increase in the Province’s Gross Domestic Product over the next 50 years;

â€¢Up to $20 billion in tax revenues to support public services including health, education and social services; and

â€¢An estimated 2,500 jobs per year during the 10-year construction phase.

Legislative Secretary to the Minister Responsible for the Water Security Agency Lyle Stewart speaks during the announcement of the Lake Diefenbaker irrigation project, July 2, 2020.