SADD but not sad in Swift Current

Posted on 17 March 2022 by Matthew Liebenberg 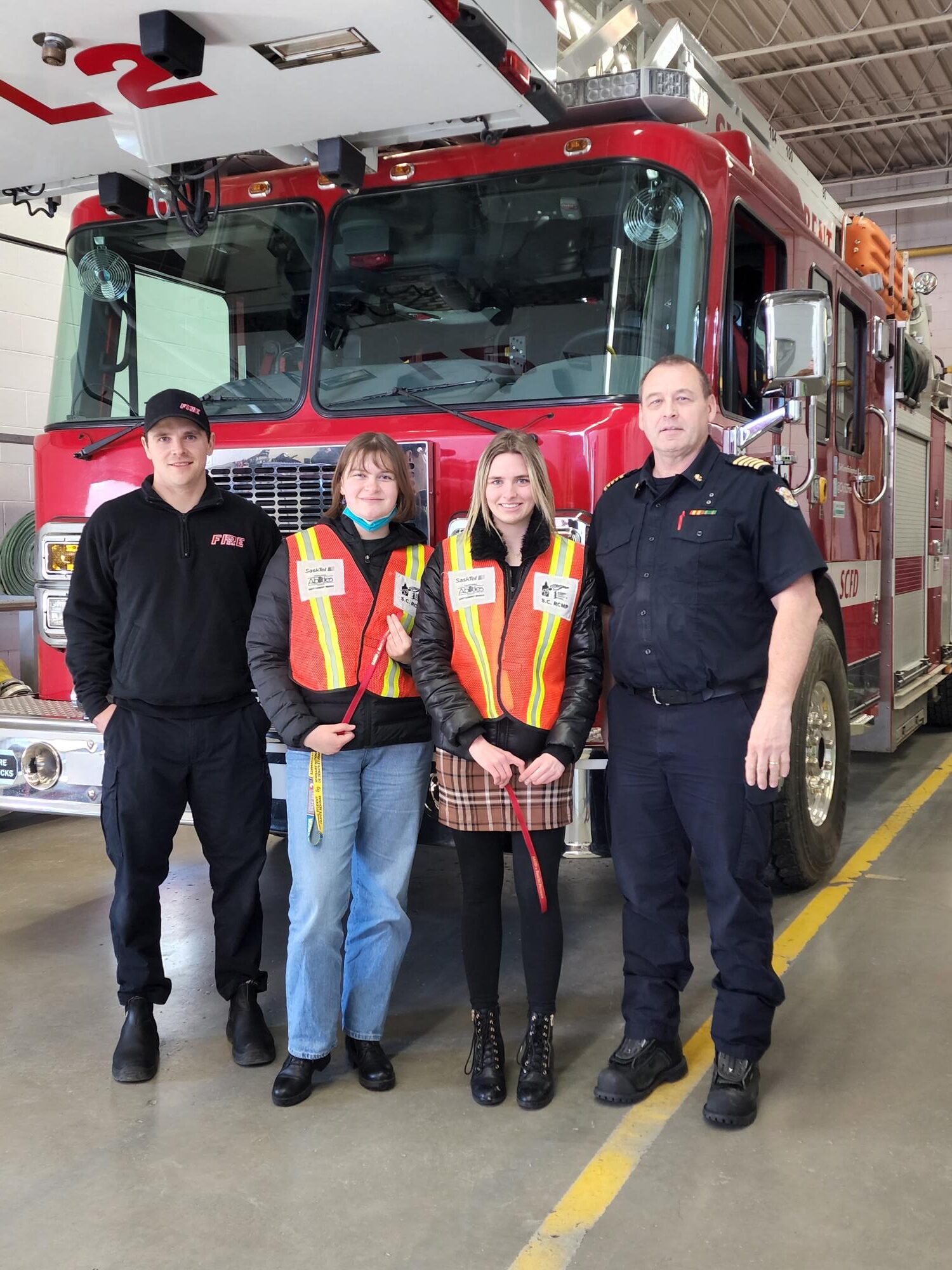 They attended a regular City council meeting on March 7 to make a presentation in support of the official proclamation of this week in Swift Current.

Students also participated in a flag raising event with Mayor Al Bridal at City Hall, where the SADD flag flew for the duration of the week.

SADD members held a trivia contest during the week at the high school.

They also visited the City and Rural RCMP detachments, Swift Current Fire Department, and Hutch Ambulance Service on March 9 to put red ribbons on emergency vehicles as a visual reminder to the public to make responsible choices and not to drive impaired.