Posted on 8 March 2022 by Matthew Liebenberg 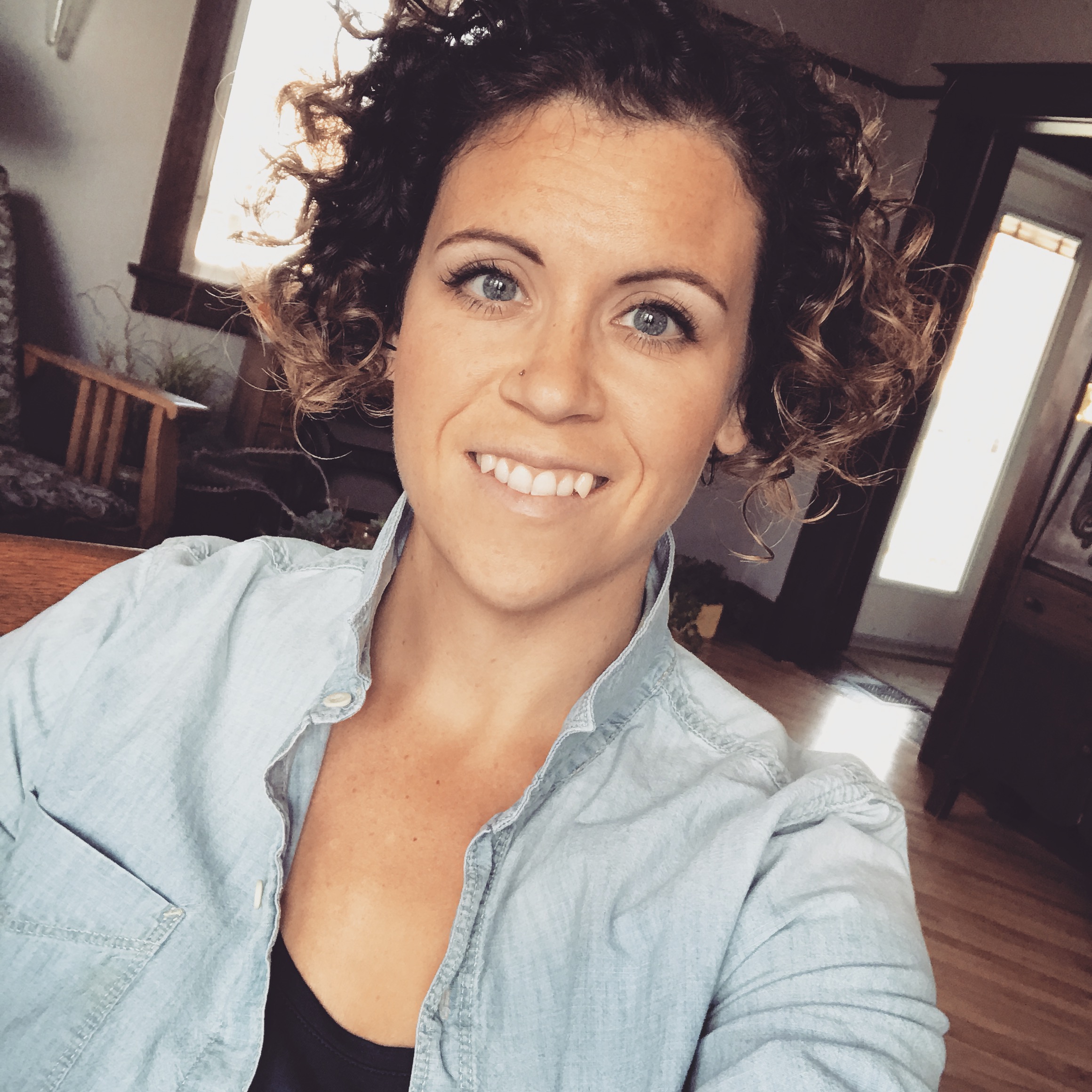 The new full-time director for Cultural Festivals in Swift Current is looking forward to the interesting challenges of her role as organizer of the Blenders Music concert series and the Windscape Kite Festival.

Amanda Girardin has been in the role since March 1 and she is happy to return to a part of a province very familiar to her.

Her family is from Ponteix and she grew up there until the age of 13, when they moved to Assiniboia. Her studies and career took her to Saskatoon and then to Regina, where she has lived for the past 12 years.

“I’m excited to come back,” she told the Prairie Post during a telephone interview before starting in her new role. “I think it’s an area that people in the province are starting to rediscover. There are lots going on. … It’s got a good area of tourism and I’m excited to be part of that with the Windscape Kite Festival. That for me is really exciting and to just have people and friends and family in that area as well that I can reconnect with is really exciting as well.”

She has a passion for music and history, and her career in event management has provided many satisfying opportunities to assist others with the success of their events.

“I really like helping people,” she said about her career path. “I know that might sound kind of the cliche answer, but to me it’s really satisfying to be able to help somebody when they really have no idea where to start or how to put on an event or how to organize something that they’re working on. I’m lucky enough to know that my brain works in that way and I can figure it out. It’s like putting a puzzle together with figuring out all the different logistics.”

A part of the enjoyment of arranging a successful event is the process of identifying what is needed and also dealing with any surprises that may come up along the way.

“I love looking at big picture events and things like that and helping folks figure out the best way to go about putting on a successful event or helping them coordinate that type of thing,” she said. “To me it’s really satisfying when they’re happy and you pulled off a really successful event. That doesn’t mean there aren’t hiccups and things that don’t go well along the way, but I find it really satisfying to troubleshoot those issues that come up during events and to figure out how to make things work and to anticipate all the different pieces that might go wrong while you’re going through it.”

Girardin studied at the University of Saskatchewan, where she obtained a Bachelor of Arts in French and History. She worked as a tour guide at Batoche National Historic Site during her student years and continued to work there after graduation as a heritage interpreter.

“I really loved doing programming out there and setting up different events and things for the visitors,” she said. “That’s kind of how I started getting more into planning and being an event coordinator.”

She continued to gain more experience in event management when she moved to Regina, where she worked for seven years at Government House Museum.

“I did visitor experience management there,” she said. “So I looked after all of the groups and events for the museum.”

She has been working as an event and hospitality coordinator at the University of Regina since 2018. She helped to coordinate both internal and external events hosted at the university.

“So the majority of my work over the past few years has been helping people have successful events, whether its an academic conference or a sporting group that’s visiting us in the summer time for a camp or some larger events,” she said. “We’ve hosted the CFL during the training camp last year and we hosted the WHL during COVID as well while they were in a bubble. So I’ve had lots of different opportunities to do coordination on a variety of levels. It’s been really interesting.”

She continued to pursue her interest in history in Regina. She organized a walking tour for the Government House and McNab neighbourhood after doing some research about the area. She initially did the tour as part of the annual Jane’s Walk initiative in cities across North America, but it then became a Heritage Regina summer walk.

She served as a Heritage Saskatchewan board member for four years, which was an important learning experience.

“I really loved my time with them,” she said. “That was my first real introduction to being on a board. I didn’t know really how that operated or had never really worked with a board before, and that was a really great introduction for me. I really appreciated my time with Heritage Saskatchewan. That was just a really nice way for me to fulfil my love of all things heritage and I really got to know different areas of the province and things that were happening in other areas.”

She hosted a radio show called Rearview Mirror about Regina history and heritage on the CJTR community radio station for four years. She was also a member of the CJTR board and served as board president in 2021.

Her experience in event management led to a role as a member of the organizing committee for the 2022 Saskatchewan Winter Games. The event could not take place in February due to the COVID-19 pandemic and was rescheduled for next year.

She has created many memories and friendships over the past 12 years in Regina, but she is looking forward to the possibilities of her move to Swift Current.

“It’s definitely bitter sweet, because I have been here for most of my professional life,” she said about living in Regina. “I have a really great community here and I have no doubt that I will be able to develop the same thing in Swift Current as well.”

She was already familiar with Blenders and the Windscape Kite Festival before applying for the position of Cultural Festivals director. She attended several Blenders concerts in the past, but has never been at the kite festival.

“I had seen a couple of concerts at the Lyric for Blenders and just being a lover of music, I pay attention to who is playing where elsewhere in the province,” she said.

She is looking forward to be part of the planning process for Windscape and to experience her first kite festival in person.

“I’ve been part of a board meeting already for Windscape and just hearing the excitement from the other board members,” she said. “I’m just super excited to see the whole thing come together for the first time for me and to really experience all of the joy that they’ve been having. I know the last two years have been long and hard for all of them, because they’re excited to get going again.”

Several aspects of the role appealed to her when she saw the advertisement for the position of Cultural Festivals director in Swift Current.

“I was pretty excited to see that it would have a music component, being a music lover already,” she said. “And I really like the idea of living in a smaller community. I’ve always loved rural Saskatchewan and have never really been enticed to move to a bigger city. That’s not really where my heart is. I really love Saskatchewan. I want to stay here and I just thought this is a great opportunity.”

The position became vacant during the pandemic and Keely Williams served as the interim director. Girardin knows there are many challenges waiting as she guides the event planning for Blenders and Windscape in these uncertain times while COVID-19 is still a factor to consider.

“There is always some uncertainty and we have never seen anything like this before,” she said. “So I think that will change as we plan in the future, putting these thoughts in our planning and just making sure that we have some different plans in place to be able to pull off things like this in a safe manner.”

At the same time, the pandemic highlighted the importance of cultural events such as Blenders and Windscape to a community.

“People often think arts and culture are just a bonus, but for our mental health and for our quality of life those things provide so much happiness to people,” she said. “I think we took it for granted before COVID. We didn’t really realize how impactful those things can be. So maybe that’s a bit of a silver lining out of COVID to really remember that those things are important to us and that we need to value arts and culture in our communities.”