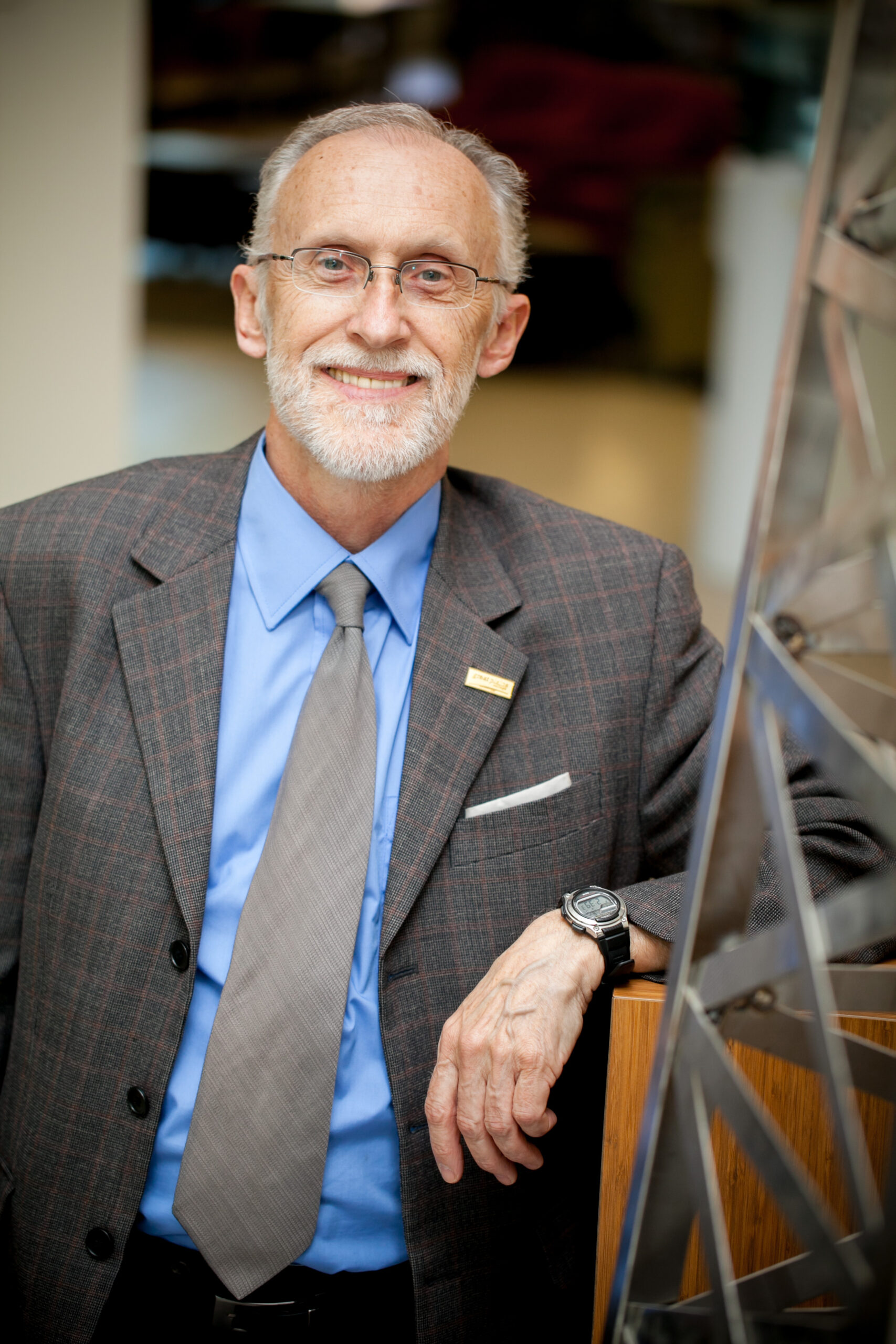 Great Plains College officially announced the appointment of the college’s new Board Chair, Cindy Lowe and Board member, Jeremy Roberts, both of Swift Current. Cindy has served on the board since September 2018, while Jeremy was recently appointed to the board in January 2022.

“We are happy with these appointments,” says president and CEO David Keast. “They bring valuable experience to the table and will be a strong addition to the existing skill sets of the other board members.”

Lowe is a champion of financial literacy and shares her passion for business and entrepreneurship with her students as a full-time teacher at the Swift Current Comprehensive High School. As well, Lowe owns and operates a mixed cattle and grain farm in the Kyle area with her husband and four children. She holds a Masters of Education in Adult Learning & Global Change, a Bachelors of Education and a Bachelors of Commerce. She was previously an instructor with the Business Certificate program at Great Plains College from 2006 to 2013.

Roberts is a member of the Lac La Ronge Indian Band, and currently lives in Swift Current with his wife and son. Roberts attended Great Plains College in 2012 where he received his Business Certificate and the SIAST Instructors Award. Once he completed his certificate, he continued his education at the University of Regina where he received his Bachelor of Business Administration Degree with a Finance Major. Roberts currently works as a Consumer Advisor for Innovation Credit Union and has been in the financial industry for nine years in various roles including Agriculture and Commercial Lending.

“As the college grows and evolves, the Board will continue to provide oversight and make adjustments that are in the best interest of our organization,” says Keast.