School division board still hopeful for meeting with SW-area MLAs

Posted on 14 January 2022 by Matthew Liebenberg 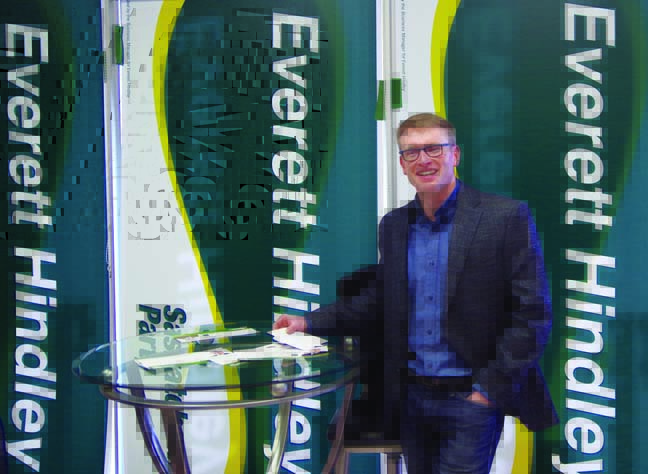 Chinook School Division trustees are hoping to meet with area MLAs to discuss the challenges being faced by the school division before the next provincial budget is finalized.

Trustees spoke about their desire to have a discussion with elected political representatives from the area during a regular Chinook School Division board meeting, Jan. 10.

A discussion with Swift Current MLA Everett Hindley and Cypress Hills MLA Doug Steele was scheduled for Jan. 10, but the board was informed the meeting had to be postponed due to time pressure in their schedule.

Board Chair Kimberly Pridmore expressed regret that the meeting with area MLAs could not take place as scheduled.

“We’ve tried a few times to have them join us to share some information,” she told the meeting.

Other trustees spoke about the importance of speaking to elected representatives about educational matters and the challenges facing the school division.

“I think it’s extremely important to have those conversations with all of our elected representatives,” Shane Andrus said.

Katelyn Toney expressed hope that there will still be time for the board to have a discussion with elected representatives before the next provincial budget.

“We’re really hoping that we haven’t moved past the point on the calendar where we can be effective advocates,” she mentioned. “We have a $4 million deficit and it would be very beneficial to have a conversation with them before the provincial decisions and deadlines regarding budget were finalized. So I really hope we do get a chance to meet with them before that is too late.”

Tim Ramage added that such a discussion will be useful to the local MLAs to gain an understanding of the challenges faced by the school division.

“I think it’s really important for our MLAs to feel the heartbeat of our school division, basically learn more about our successes, but our challenges that we do have,” he said.

The board agreed to reach out to all area MLAs to arrange a meeting and in the interest of inclusion a similar invitation for a meeting will be send to Saskatchewan NDP MLA Carla Beck, the education critic for the official opposition in the Saskatchewan Legislature.

Trustees approved a revision to the board policy on the viability of schools during the regular Chinook board meeting, Jan. 10.

The purpose of the addition to the policy is to ensure there will be a broad community consultation process before the board considers a grade discontinuance or school closure review.

Board Chair Kimberly Pridmore told the Prairie Post after the meeting the board has no intention to do any school viability reviews, but it can be requested by a school community council (SCC). It was therefore considered necessary to make an addition to the current policy.

“So with the additions to the policy today, it’s just really to ensure that there’s a broad community consultation process before the board would consider really taking that grade discontinue, because the SCC can request it at any time,” she explained. “They can bring it to us and we basically would follow up with their request, but what we’re asking with this policy is that they do a broader community consultation to make sure that it’s not just a small group of SCC members making the decision. We know that’s a big decision for a community and it affects the school long term, and we want to make sure that the SCCs really take the whole community voice and not just the voice of a few.”

The format of such a broader community consultation can be something such as a town hall meeting or an online community survey. The board will still consider the details of what it will accept as a satisfactory attempt at consultation with the community.

“We’ve got to work on that yet,” she said. “We’ve got some ideas, but as far as the step-by-step process, we’re just sending information to a few SCCs now that have requested it and part of that information package will just include the requirement that there will be a consultation, but the exact ways that they might do the consultation we haven’t established yet.”