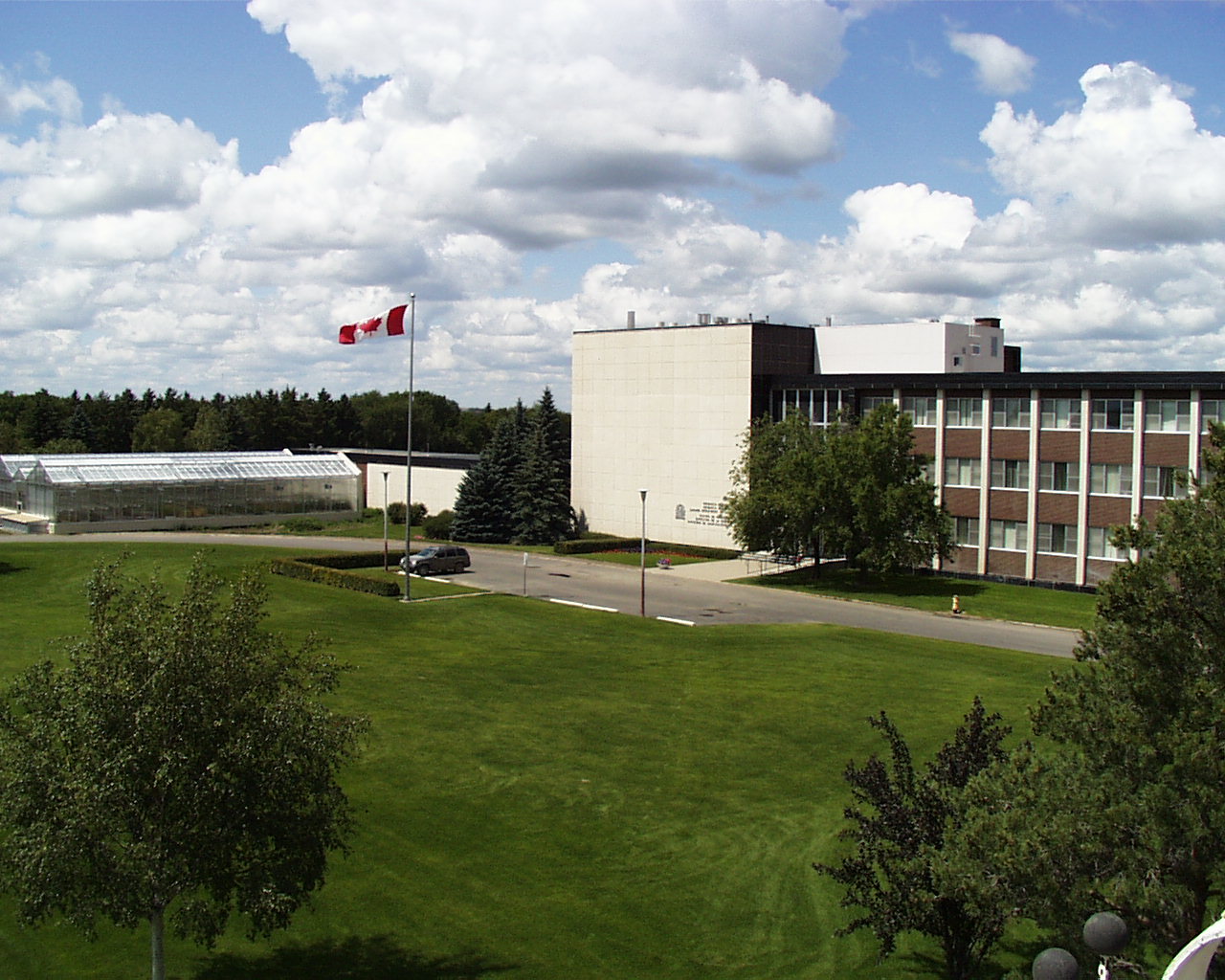 On November 19, 2019, RCMP Federal Policing conducted a search warrant at the Agriculture and Agri-Food Canada’s facility in Swift Current, Saskatchewan. The search warrant was a result of an extensive investigation led by the RCMP’s National Security Enforcement Section, initiated in February 2018.

A search warrant was also executed this same day at a residence in Swift Current.

Yantai Gan was an employee of Agriculture and Agri-Food Canada at the time of his arrest. He will make his next court appearance in Swift Current Provincial Court on December 13, 2021, at 9:30 a.m.

As the matter is now before the courts, the RCMP is not able to provide further comment at this time.