Posted on 15 November 2021 by Matthew Liebenberg 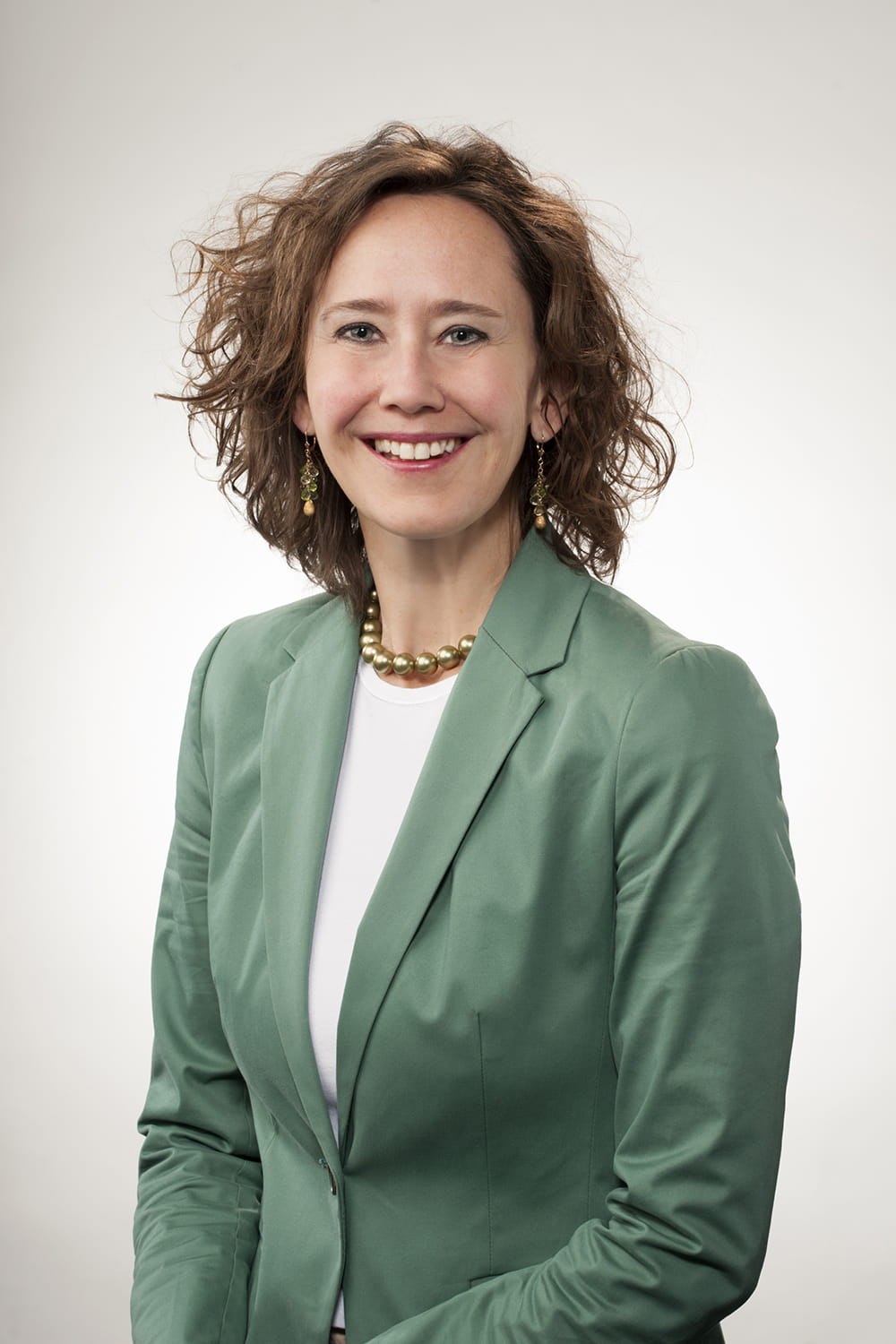 Saskatchewan Minister of Energy and Resources Bronwyn Eyre is aware of concerns about unpaid lease and tax payments by oil and gas companies, but she is confident in the effectiveness of the current regulatory framework to address these concerns.

She spoke to the Prairie Post in response to a story published in the Nov. 5 edition of the paper.

That article refers to landowners in southwest Saskatchewan who are not receiving their surface lease payments and who have concerns over well maintenance and reclamation.

The story also provides details about three resolutions considered at the midterm convention of the Saskatchewan Association of Rural Municipalities (SARM) on Nov. 9, which asked the provincial government to take action to address the non-payment of municipal taxes by oil and gas companies.

“We do have a strong record as a regulator,” she said. “Certainly, on the tax front and on the revenue front I understand the issues, and certainly I’m open to further discussions with stakeholders, that goes without saying. I do think it’s important that people know that they should reach out to the Ministry of Government Relations, but also of course the Ministry of Energy and Resources and of course government as a whole, and that we are of course aware of this and are looking at their views and certainly taking them seriously.”

She referred to the volatility experienced by the energy sector, which will be an ongoing consideration in the provincial government’s approach to these concerns of landowners and rural municipalities.

“In terms of surface rights legislation for example, that’s something that’s come up previously and continues to in terms of landowners raising it,” she said. “Obviously it’s no surprise to anyone that the energy sector has been challenged and subject to volatility the last few years. That was the case in 2014, when prices crashed and we put the surface rights legislation on hold, and that is where it currently remains.”

The provincial government launched a review of the Surface Rights Acquisition and Compensation Act in August 2013. The intention was to consider the need for changes to this law, including compensation for surface right access. Minister Eyre felt the energy sector volatility that paused this review in 2014 is still there and the government will therefore continue to have a careful approach.

“We understand that there are some landowners and some RMs that have faced challenges when it comes to collecting taxation or collecting revenue when oil and gas companies experience financial difficulties,” she said. “That’s of course an issue and we understand it, but it has also been until now a fine balance where we have felt we have to tread carefully in this area.”

The issue of unpaid taxes by oil and gas companies has been raised before by rural municipalities. A resolution was passed at a SARM midterm convention in 2018, which asked the provincial government to change the licensee liability rating of resource companies to include consideration of payment of municipal taxes as a requirement to continue operating.

The Ministry of Energy and Resources responded to that resolution in January 2019, indicating that the government was not planning to expand the scope of its Licensee Liability Rating (LLR) program at that time to include the collection of municipal taxes or surface rentals. It also indicated that rural municipalities already have extensive powers under the Municipalities Act to pursue collection of unpaid taxes and the government encouraged local authorities to use those existing powers.

“Actually, the changes that Alberta introduced bring Alberta’s legislation to our standard here in Saskatchewan,” she said. “Our Municipalities Act already allows RMs to place liens on taxable property and it has mechanisms to seize goods. So Alberta is doing what we already do. I do think that’s important to clarify. There are mechanisms for RMs under the Municipalities Act, but certainly we remain open to discussions with RMs and landowners on their concerns.”

She added that the collection of municipal taxes and the Municipalities Act are the responsibilities of a different ministry. However, the Ministry of Energy and Resources will continue to examine issues within its jurisdiction to ensure it strikes a balance in its role as regulator.

“We did recently make some changes to the Surface Rights Board rules to provide for greater clarity, modernization, just administrative efficiency and fairness, particularly around filing of evidence,” she said.

She felt it is also necessary, in terms of that balance, to look at the benefits of the energy sector to the province on a broader level.

“Over the years RMs and landowners have benefitted substantially from often very significant investments by energy companies in Saskatchewan communities,” she said. “I think it’s fair to say one of the challenges for RMs is diversification of revenue and we in government have also had to address that. We were heavily dependent on the energy sector to the tune of 32 per cent a few years ago. That’s now fallen to 12 per cent, precisely because of the volatility that we’ve seen in recent years. And again, just on that balance front, I would also say that we have introduced record high municipal transfers and relief for communities through revenue sharing.”

Eyre spoke in some detail about the regulatory role of the Ministry of Energy and Resources, which benefits RMs and landowners.

“We have done things to strengthen the system that we have,” she said. “We can never guarantee that a company will never go insolvent, but we can certainly manage the risk and we are strengthening safeguards in Saskatchewan even more.”

She referred to regulatory enhancements to the liability management process to reduce the number of orphan oil and gas wells and sites when a company goes bankrupt.

“We want to make sure through new regulatory changes that the energy sector is retiring inactive wells by a certain percentage every year, and there have positive feedback about that,” she said. “We’re also trying to make sure that we get a more accurate reflection of a company’s corporate health, so debts vs assets. We make sure we monitor that corporate health right through the life of the company.”

Eyre made some specific remarks about the gas wells in southwest Saskatchewan operated by Abbey Resources Corporation. The Calgary company is currently involved in court proceedings related to its application under the Companies’ Creditors Arrangement Act.

“I do want people to know that our fields services branch through the Ministry of Energy and Resources has increased inspections of Abbey’s operations significantly and we’ve ordered a third-party risk assessment of its pipeline infrastructure,” she said. “Over the past few months, we’ve conducted about 330 inspections of this company’s sites. We’ve ordered that lines be taken out of service when the integrity of the line isn’t proven. … And we’ve collected $28 million in security from Abbey in the event that it’s facilities would become orphaned.”

The LLR program ensures that funds are available for the cleanup of orphan wells due to insolvency of resource companies, which protects taxpayers against environmental liability. There are $170 million in security deposits for this purpose.

“That is collected as security before a company starts drilling, before a company transfers to another company, and we have further strengthened that program,” she said. “We are asking companies to retire a certain percentage of their wells every year so that the orphan well fund is never put under undue pressure.”

Eyre noted that even if all oil and gas companies in Saskatchewan were to go bankrupt today, the total cleanup cost for their wells would be about $4 billion. However, that liability is offset by almost $13 billion in industry assets.