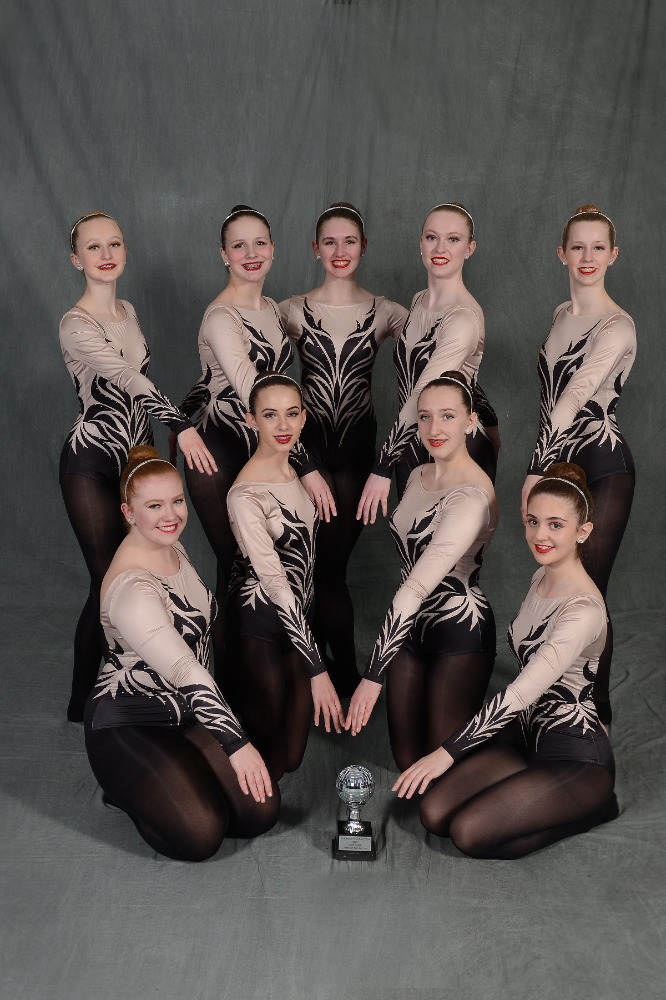 The Dance Studio of Swift Current completed a busy competition season and is looking forward to hosting its first live recital since 2019.

There was no recital in 2020 and it held a virtual recital in 2021, where dancers performed live in the studio while the audience joined via Zoom.

Dancers cannot wait to be back on stage to perform for family and friends. The studio’s A Touch of Class recital takes place at the Living Sky Event Centre, June 4 at 1 p.m. and 6 p.m. It will feature all dancers from age 3-18 performing dances of every style.

The Dance Studio of Swift Current students competed in their final two competitions of the season during April.

There were 17 studios in attendance from across Saskatchewan and Alberta at the Kindersley Konnection competition, April 22-24.

The Dance Studio had 31 dancers in attendance and they performed 42 routines (solos, duos, trios, and groups). They took home 31 of the overall awards, and successfully placed with 32 of their routines (three third places, eight second places, 21 first places).

Below are the overall award results for The Dance Studio at Kindersley Konnection.

Scholarship to a dancer that excels in performance: Payton Wiebe & Sophie Regier.

There were seven studios from across Saskatchewan in attendance at the Swift Current Festival of Friends competition, April 29-30.

There were 31 students from The Dance Studio in attendance. They performed 42 routines (solos, duos, trios, and groups), and students won 12 of the overall awards.

Below are the 12 overall awards won by The Dance Studio at the Swift Current Festival of Friends: