Blenders in Swift Current is back Nov. 20 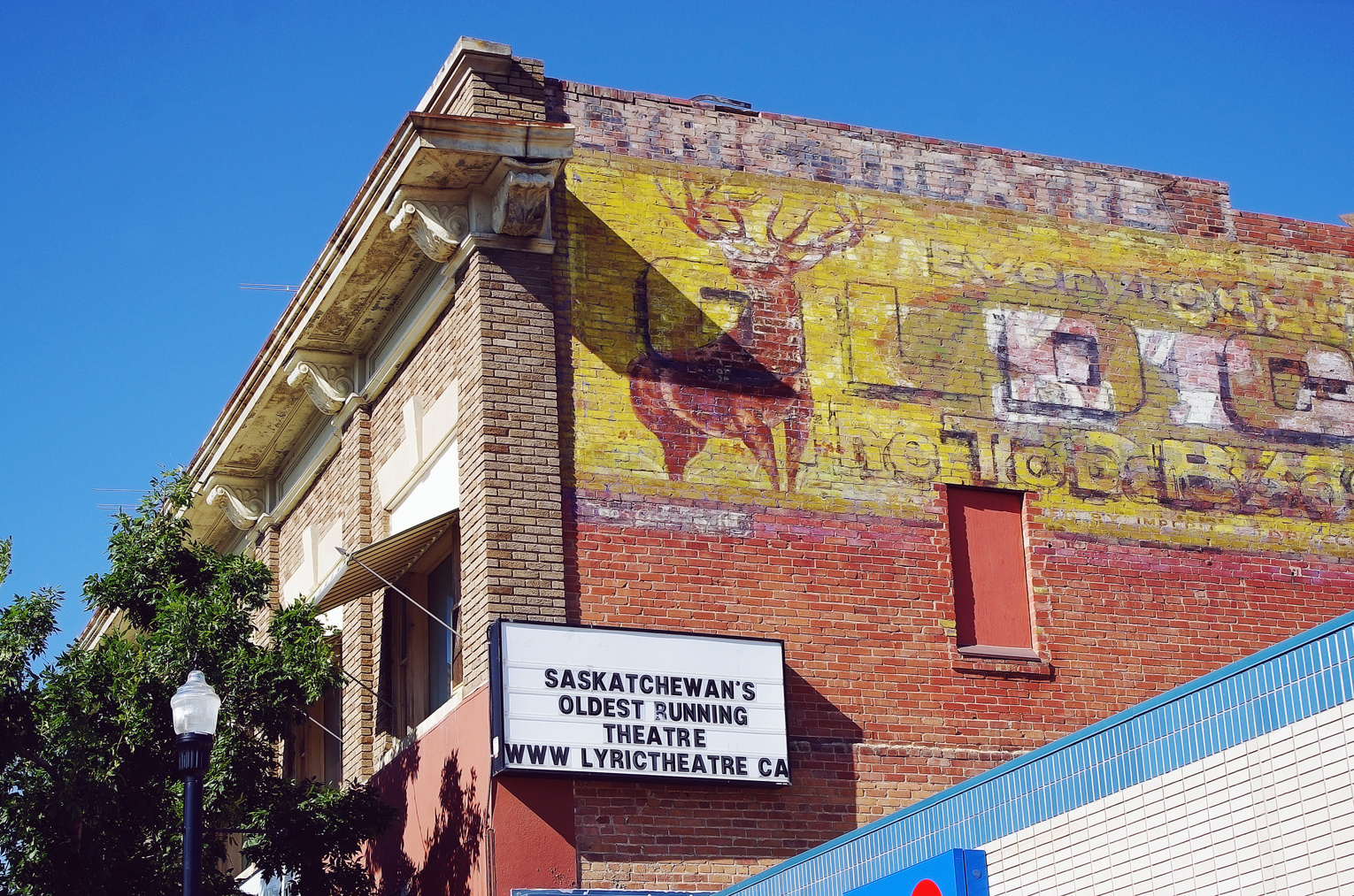 Gunner & Smith is about hope and redemption; philosophy and folklore. The music of Gunner & Smith is a collection of fiery elements, blending searing guitars, brawny rhythms, and distinct folk-family vocals to produce tightly-knit folk rock anthems.

They will be in Swift Current November 20 for a Blenders concert.

Approved masks and proof of COVID-19 vaccination are required for entry to all Blenders events. Please click here for more information.

On Byzantium, the group’s second full-length album, the songs simmer and seethe with a newfound brooding energy that looks at the darker sides of love, loss and humanity.

Anchored by the stolid songwriting of frontman Geoff Smith, the ever-shifting nature of the band has once again undergone another evolution, with a talented cadre of musicians joining the frontman at the helm. Featuring an ever-expanding sound that combines indie rock, alt-country and sizzling psych-Americana, Byzantium is borne from a deeper, darker place than the group’s previous material.

Having released his debut full-length album He Once Was a Good Man in 2014, the band has since toured across North America numerous times, played Folk Alliance International in New Orleans, and appeared the Reeperbahn Festival in Germany, traversing across the highways that cut through desolate areas that the frontman drew his inspiration from. Tapping into the mysticism of yesteryear, Smith – who has a Master’s Degree in Religious History focused on the Radical Reformation – continues to embrace a number of sly classic rock influences that tendril their way into the group’s core.

Tickets to this Saturday November 20th show are $30 and are available at Pharmasave or eventbrite.com. Blenders would like to thank Pharmasave for sponsoring this show.