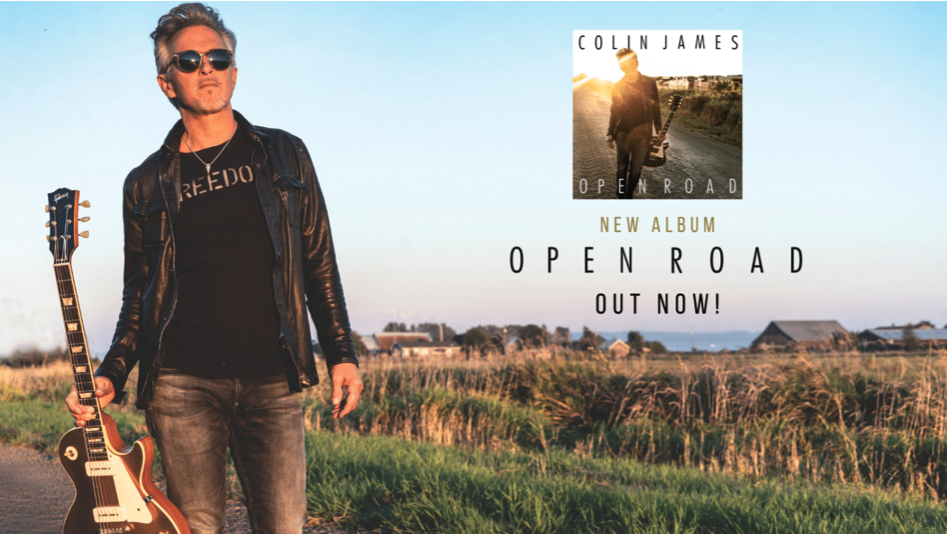 After two years of empty stages and silence, Blues at the Bow is finally ready to bring music basic into their theatre.

“It’s been rough. We haven’t done anything. Well, we had a show on August 27, but that was our first show since March 2020. Just 18 months of paying bills and not making any money,” said Jason Riddell, president of Blues at the Bow. “We looked into some of the programs for businesses and such, but at first, they weren’t eligible for nonprofit. And then once they were we just didn’t fit into any other categories. Because like we didn’t make it, we didn’t have enough expenses. Just the way it all worked. We tried. We looked at everything we could, but there was nothing for us.”

The organization has been relying largely on money put away before the pandemic as well as a few government grants to keep them afloat, but they’re finally in a position to make some money and put on a few shows. The most anticipated of these shows is the upcoming Colin James concert later in November, both evenings being completely sold out.

“We had Colin James planned for two years ago, which is going to be our biggest show ever. But we got locked down 12 days before the show. So we had to reschedule that for a year later. Still locked down, of course. And now it’s rescheduled again, and it’s in three weeks,” said Riddell. “We put the tickets on sale and pow, they were gone. And we had added a second show. So we sold 257 tickets in 30 minutes.”

Over the course of the pandemic, Blues at the Bow had three online events with local artists, all for free with only a virtual  tip jar for two of the artists.

“Three of our artists that we’ve had before they did online shows for us, they didn’t charge us. We didn’t make any money. We just offered it to our email group and stuff in our Facebook and Instagram. And they had a tip jar and artists got tips, one artist didn’t even ask for anything. He’s like, I’m just gonna play for you guys online,” said Riddell. “They took requests and stuff and question and answer period after and it was great to do a little something that was in like when we’re in a hard lockdown. We did three of those. So that was nice, we just want to do something.”

Blues at the Bow was fortunate to maintain their usual pool of volunteers over the course of the two years, save for a single member who happened to move away.

“We’ve got a core group that we haven’t, we didn’t lose. We’re all the same, same group running it. We did zoom meetings, and we still did our monthly meetings the whole time, even though there was nothing to talk about,” said Riddell. “We just got together and went through an agenda. Just so we can see. We still see people and that was good. Got to pretend if nothing else, right? You don’t want to just say, see you when we can have a concert, because then we would have probably lost volunteers. But we kept everybody engaged. And, we worked on stuff. We were looking at doing an outdoor show this summer. But we just couldn’t make the economics work with being out in Bow Island and having to rent equipment. You know, because we’d have to have it outside to have enough people to make it worth it and it was just too expensive.”

With Blues at the Bow back in full swing, Ridell is looking forward to seeing new and familiar faces alike at their future shows.

“If you’ve never been, you better come check us out because you’re missing out. We’re going to start selling our memberships again, for the 2022-23 season, we’re gonna start that in January. It’s exciting,” said Ridell.