Music and literature team up to support Stegner House Feb. 18 with online event

Posted on 16 February 2021 by Contributed 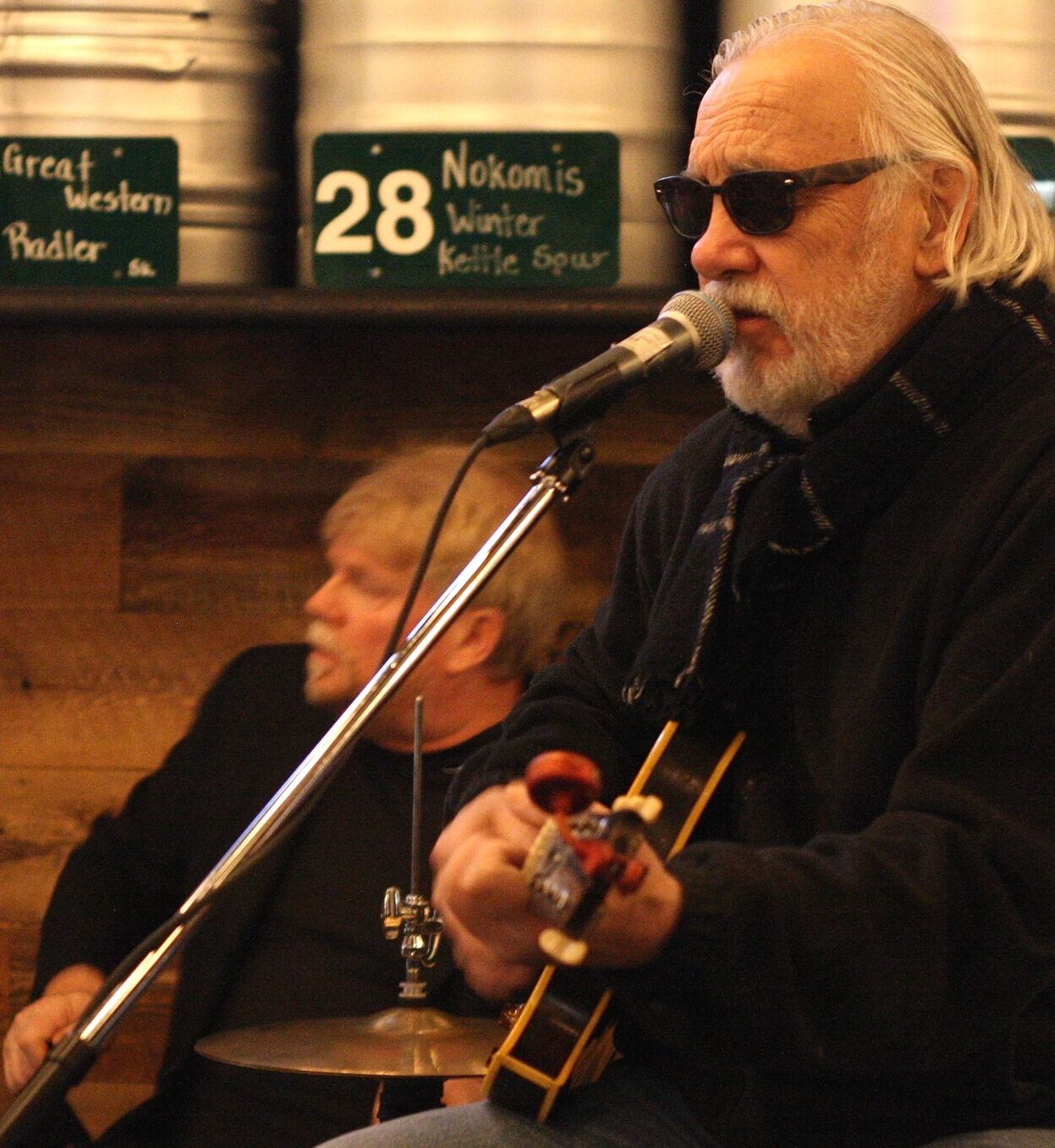 There’s a house party about to happen at Wallace Stegner House in Eastend. Wellâ€¦ sort of. It’s a virtual house party complete with friends dropping in for some reading and tunes. And it happens to be Wallace Stegner’s 112th birthday.

An evening of tunes, readings, and reflections of the international significance of Wallace Stegner House.

Nestled in the small Canadian prairie town of Eastend, his boyhood home has been transformed into the Wallace Stegner House Residency Program. It was here, as a young boy, that he discovered and explored the natural world on his doorstep, experiences that would shape him as a writer and environmentalist. For a young Stegner, these spaces were the building blocks of his sense of place, his sense of purpose, and a sense of humanity

within his emerging ‘geography of hope’.

A performance with singer, songwriter, and guitarist Jack Walton is a diverse and eclectic experience. His original songs and compositions cover a wide range of genres including folk, roots, blues, and a contagious jazzy swing.

From a beach on the Northumberland Strait to a seawall on Vancouver Island; a winter storm in a small prairie town or paddling a blue northern lake, Jack’s musical tales are a reflection of the vast and diverse Canadian landscape, both real and imagined.

Is there a cost to attend? Participants are encouraged to join the concert and participate, there is no cost to attend. However, we will be asking participants to donate, if they can, and if they have not yet done so, to the GoFundMe Charity page. Eastend Arts Council has operated Wallace Stegner House for the last thirty years almost entirely by donations from the small community of Eastend. (population 500) while hosting over 250 writers and artists from all over the world. The house requires maintenance, and the volunteer arts council needs additional help to keep this program operating for the next thirty years. We are 60% of the way to our $50,000 goal, and we need your help to reach that goal in the last two weeks of the fundraiser.