Kodiaks prepare for final games of 2021 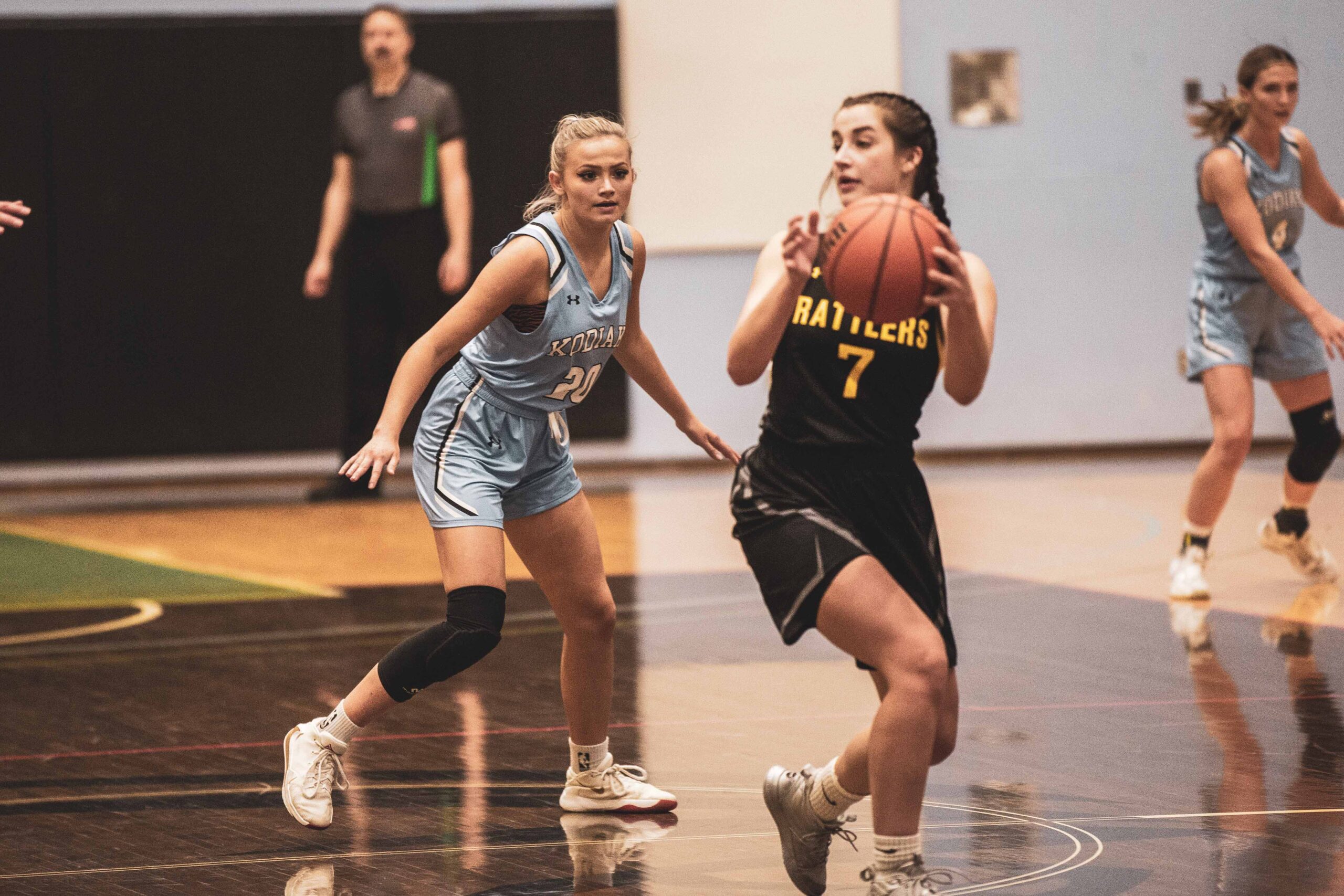 The Lethbridge College Kodiaks basketball and volleyball teams wrap up the fall semester portion of their schedules this week, as they each begin a home-and-home series with the Olds College Broncos.

The action kicks off on Thursday night with basketball taking centre stage in Lethbridge and volleyball hitting the court in Olds. The sports will then trade locations for the rematches on Saturday night.

The Kodiaks men evened their record with two impressive 3-0 victories over Medicine Hat College last weekend. The group continues to battle a pair of key injuries and will look for its depth to play important roles again this weekend.

Scouting the opposition: After an opening weekend split against SAIT, the Broncos are coming off two losses to Red Deer Polytechnic. The Broncos were within striking distance of the Kings in nearly every set, however, and will provide a tough test for the Kodiaks.

The Kodiaks women rebounded nicely from a tough opening weekend with a pair of impressive wins over MHC. After a strong 3-1 win at home on Friday, the group had its most complete effort of the season in a 3-0 road sweep on Saturday.

Eryka Woods (first year, General Studies, Lethbridge) was named a Kodiaks athlete of the week after being a steady presence in both games – including a five-kill performance on Saturday that included two service aces and a block. She is currently averaging .70 blocks per set, fifth most in the ACAC. Setter Johanna Dixon (first year, General Studies, Calgary) continues to run the offence efficiently, turning in an impressive 29 assist game last Friday.

Scouting the opposition: After sweeping SAIT to open the season, Olds College fell twice to Red Deer Polytechnic last weekend and will be looking for a bounce back effort. Tabitha Martin leads the team with 19 kills.

The Kodiaks men’s basketball team used stifling defence to take the sting out of the Medicine Hat Rattlers last weekend, holding the Rattlers to under 70 points in each leg of a weekend sweep.

Scouting the opposition: The Broncos snapped a three-game slide with an 86-78 win over Red Deer Polytechnic last Saturday. Adrian Deere has averaged 23 PPG over the opening four games, fourth most in the conference.

Deemter picked up where she left off on Saturday, knocking down a game high 32 points to help the Kodiaks come all the way back from an early double-digit deficit. The rookie sensation is now averaging 21.8 PPG, second most in the conference.

Scouting the opposition: Olds College is coming off a split with Red Deer Polytechnic last weekend. They are one of the strongest rebounding teams in the conference, led by Alli Taylor who is averaging over 10 boards per game.

Kodiaks welcome back spectators – The Kodiaks are excited to welcome back spectators to the Val Matteotti Gymnasium this season. Fans will be required to present proof of vaccination or a negative PCR or rapid test result, as well as valid I.D., before entry into the gym. Wearing a mask is mandatory at all times inside the gymnasium. Tickets are available at the door and are $10 for adults, $5 for seniors, youth and alumni, $4 for college employees and free for students.

ACACTV introduces pay per view – In an effort to provide the best possible streaming experience for its fans, the ACAC has introduced ACACTV pay per view this season. A Fall Access pass is now available for $12.99 and will allow Kodiaks fans to access livestreams of every Kodiaks basketball and volleyball game through December.