Posted on 22 October 2021 by Contributed 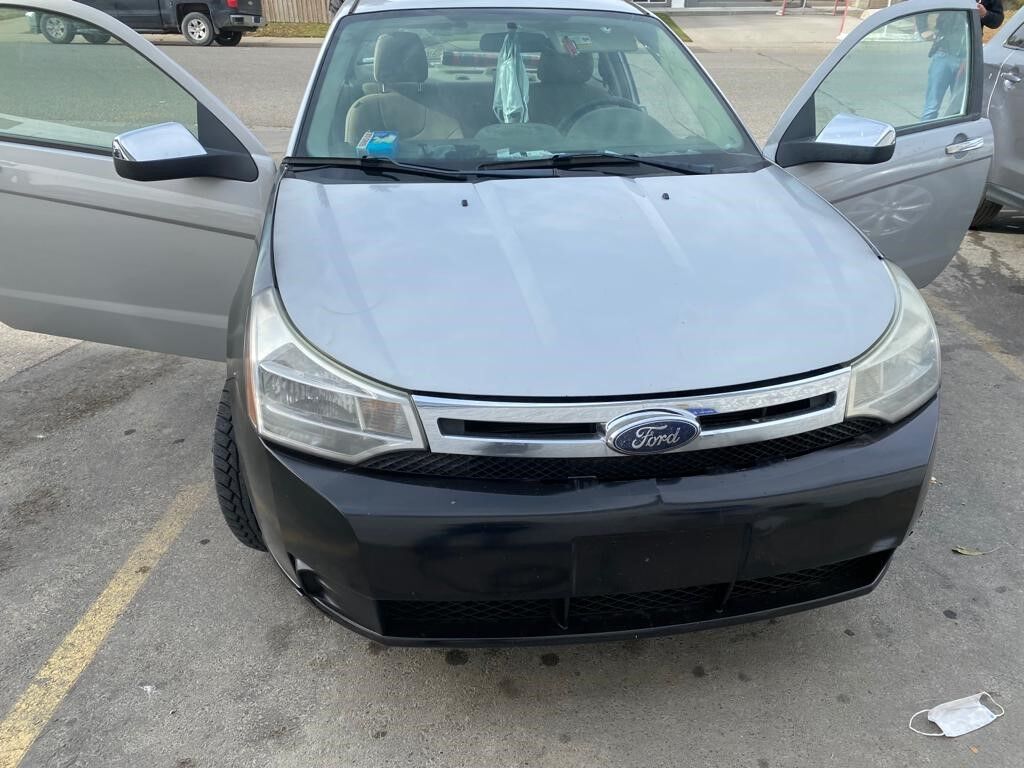 The stolen which was recovered.

On October 20, members of the Southern Alberta District RCMP Crime Reduction Unit (SAD CRU) located a stolen Ford Ranger and a stolen Ford Focus in Coalhurst â€” both displaying stolen licence plates.  SAD CRU, with the assistance of Coaldale RCMP, arrested 4 individuals.Samuel Shawn Fralick (24) of no fixed address was arrested on six outstanding warrants and was charged with the following new charges:

Following a judicial hearing, Fralick was remanded into custody. His next scheduled court appearance is in Lethbridge Provincial court on Oct. 27, 2021.

Carter Dylan Rains (29) of Lethbridge, Alta. was charged with the following:

Following a judicial hearing, RAINS were released from custody to appear in Lethbridge Provincial court Dec. 1, 2021.

A 29- year old female from Coleman, Alta. was charged with the following:

A 24-year-old male of no fixed address was charged with the following:

The 24-year old male and 29-year-old female were released from custody and are scheduled to appear in Lethbridge Provincial court on Dec. 1. The names of the male and female cannot be released at this time as the information has not yet been sworn before the court.

SAD CRU would like to thank the rural Coalhurst farmers who allowed us to use their property for surveillance.

The Alberta RCMP encourage the public and business owners to report any criminal or suspicious activity. Reports tell us where to look, who to look for, and where to patrol in the future. If you see a crime in progress, dial 911. If you wish to remain

The stolen which was recovered.