Posted on 28 September 2021 by Contributed 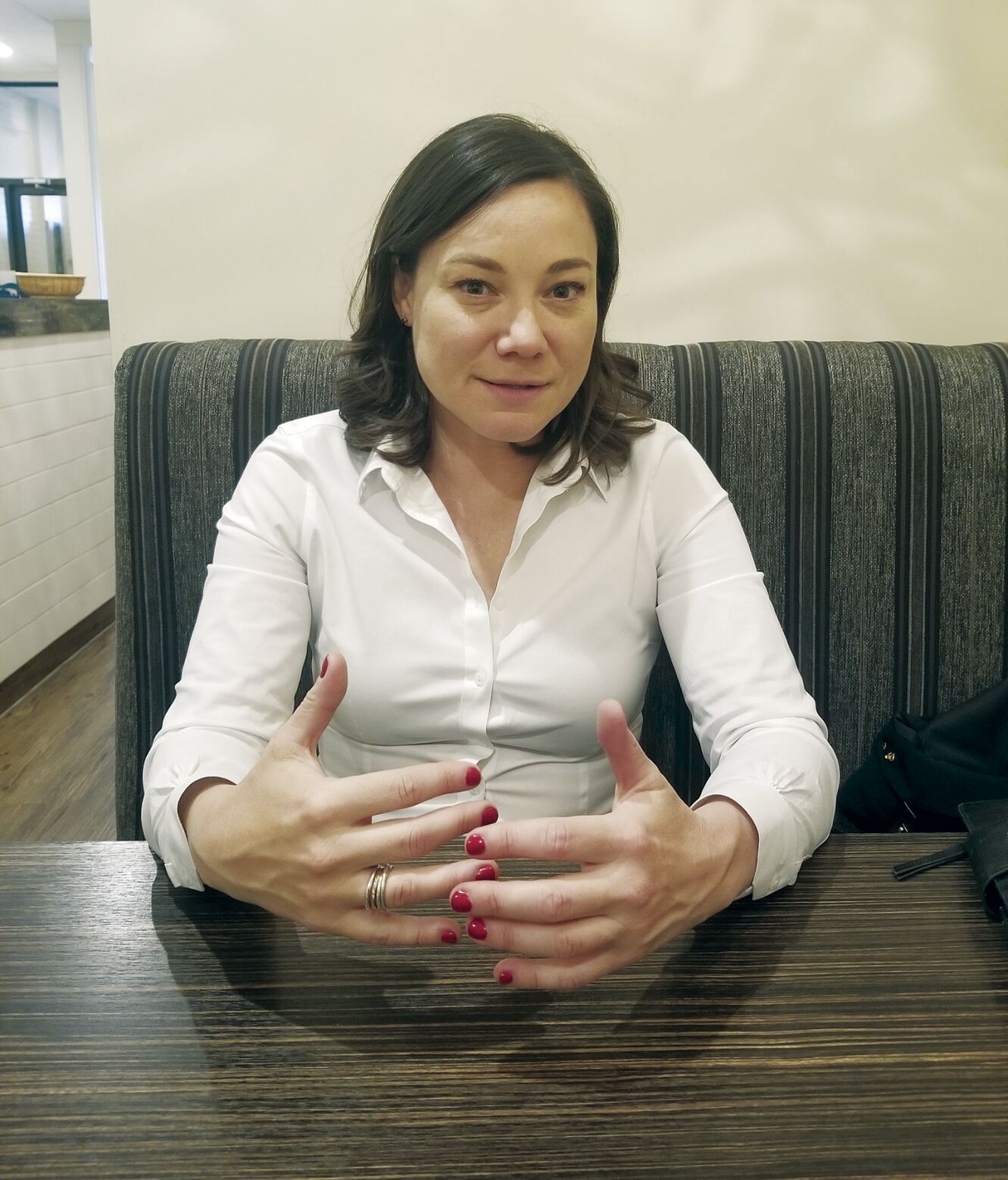 With one third of Lethbridge residents without a family physician, the Alberta NDP are demanding the newly appointed Minister of Health release a 30-day plan to deal with the crisis.

Over the last year, Lethbridge has had the largest decline in physicians amongst major communities in Alberta, losing fifteen physicians.

“Jason Kenney and his government have attacked doctors and health care workers since stepping into office,” said NDP MLA for Lethbridge-West Shannon Phillips at a Sept. 28 news conference. “They have made Alberta an undesirable place to live and work as a health care worker. And we are the ones left paying the price for that war.”

Savanna Prociw recently lost her own primary care physician to retirement, and is grateful that her husband’s doctor was willing to take her on as a patient. But she stresses that many in Lethbridge aren’t as lucky.

“I work with newcomers who come to Canada for better lives for themselves and their families, and part of the assistance we provide is to help them with finding family doctors. I have been at my job for ten years and this is the very first time that we have been unable to find physicians willing to take new patients,” said Prociw.

Last week, Jason Kenney appointed Jason Copping as the new Minister of Health for the province.

“I would like to welcome Jason Copping to his new role, because we have a lot of work to do,” said Phillips. “There is immediate action required in Lethbridge and the surrounding communities to address this crisis in our healthcare system.”

â€¢Outline a long-term physician attraction program that is tailored to the community so that Lethbridge can take advantage of the promised federal funds that could hire nearly 900 doctors for Alberta, and 7,500 nationally.

â€¢Roll out a community vaccine plan to ensure surrounding areas in Lethbridge bring up their vaccination rates to relieve pressure on the local health care system.

â€¢Deliver daily, detailed, local reporting on the status of COVID-19 in Lethbridge and the south zone.

“Primary care physicians are the bedrock of medical care, and having that bedrock shaken hurts all levels of our healthcare system,” said Phillips. “If Jason Copping wants to prove his worth to the people of Lethbridge, he has to repair the damage his government has done.”