A lot to be said about agricultural-based counselling 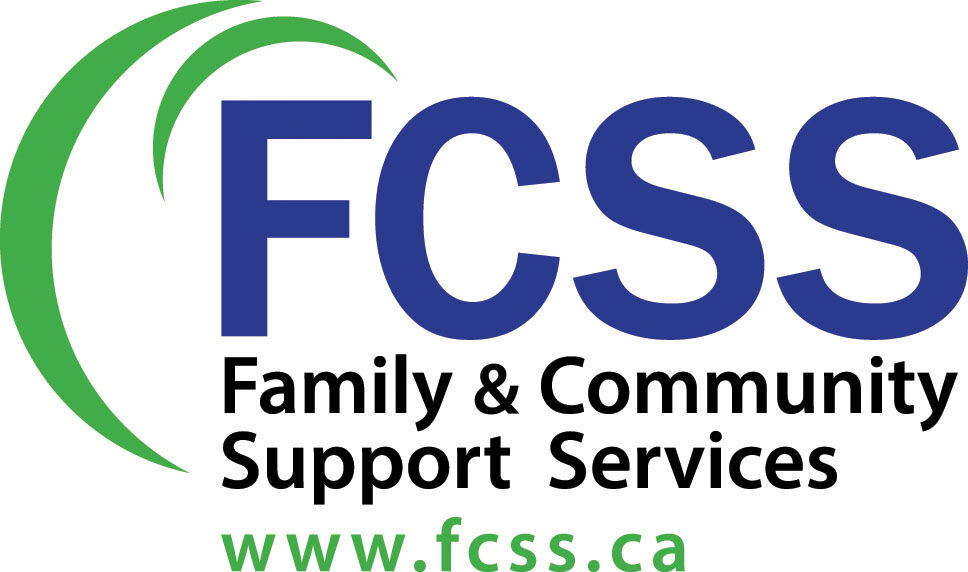 While Family and Community Support Services (FCSS) isn’t currently offering any workshops, they continue to offer virtual and phone counselling, as well as in person counselling for individuals, couples, and families. They plan to return to hosting workshops in the fall.

“We don’t necessarily get requests for workshops and programs as much as we just sit down and identify particular needs as we discover them through the individual couples and family counseling that we do,” said Michael Fedunes, Counselling Supervisor at FCSS. “Then any group programs are then based off of what we’re noticing for trends. For example, we’ve noticed over the last number of years that children seem to be more and more struggling with anxiety and depression. As a result we had run Taming Worry Dragons in the past, but due to COVID we had to shut it down. Now it’s time for us to kickstart that and do it because anxiety and depression is still one of the number one issues we deal with, not only among children but also adults.”

As FCSS, as a strong belief in diversity and makes their services available to everyone, these hosted workshops often focus on universal issues, such as stress, grief and loss, or conflict resolution. They find that while the roots of these issues may be different in different sectors, the effects can be quite similar.

“I think on the outside, a person might look in and say, farmers, deal with a lot of issues that other people don’t deal with,” said Fedunec. “But the fact is that the underlying issues are still the same. People are people, so farmers deal with stress. The root of that stress might be different than the person who lives and works as a banker, but stress is still stress, right? Financial stress is still a financial stress, regardless of whether the financial stress is due to the fact that the crops got wiped out or whether someone lost their job because of COVID so  that’s why we don’t have a tendency to focus programs specifically for the agricultural sector. But we run these programs hoping that people from various walks of life are welcome to participate.”

“What I’ve also found is that people who work in the agricultural sector, for the most part, are generally speaking, are not as open to addressing mental health issues,” said Fedunec.

For a variety of reasons, there is still a very strong stigma attached to mental health and mental health issues for those working in agriculture, said Fedunec, which has lead to an increasing number of organizations created to attempt to address the problem.

“An example I would say is I have a friend who grew up in a farming family, and he became a counselor,” said Fedunec. “His family was extremely upset with him because they didn’t understand the point of why he was being a counselor. They believed that if people have problems, they need to just suck it up and deal with it, because that’s the culture. We find that, in the majority of cases, it’s a lot harder to draw that population of people into addressing mental health issues. I know that in the last number of years, there’s more and more organizations that are established to promote mental health within the agricultural sector, because they realize that the people that are working in agriculture are experiencing significant losses, experiencing significant trauma but they’re not accessing the resources that are available, and how do we get the farmers to come for counseling? How do you bring counseling to the farm?”

This stigma is lessening with subsequent generations, as it is in all fields and backgrounds, however.

“As the generations change, I would say that the attitude is that each generation looks at life differently. Someone who’s in their 70s, regardless of whether they’re farmers or not, but if they’re 70 years old, the likelihood of them seeking counseling is far less than someone who’s in their 50s and someone who is in their 20s is far more likely to seek counseling than someone in their 50s. Each generation takes a different look at the importance of mental health and the importance of physical health, so on and so forth,” said Fedunec. “It’s like the old joke of you know, you know, how do you change a light bulb, while the light bulbs gotta want to change.”