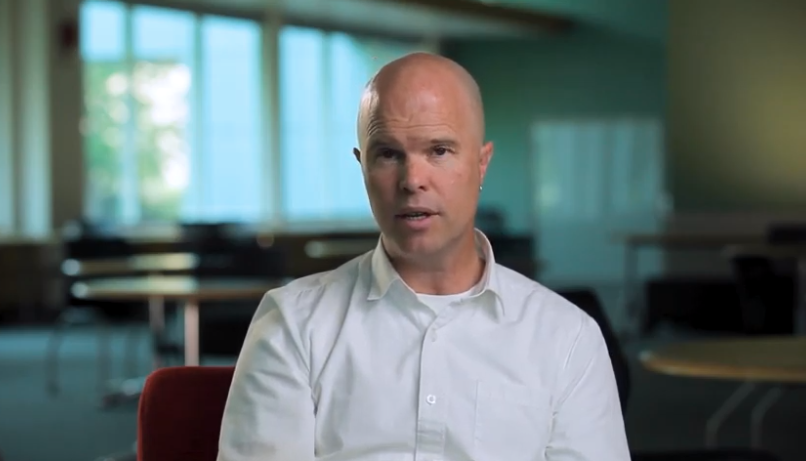 After a long period of isolation, there’s a light at the end of the tunnel for rural students as restrictions ease.

Moving into the end of the school year, students have been able to take part in important rituals and achieve some closure that wasn’t available last year, said Greg Godard, School Psychologist.

“Because of summer holidays being here, and kids being able to close out the year with some classroom goodbyes and such, it was a very missing part of the year last year, both for students and for teachers. They didn’t get closure. But this week, you know, there’ve been Grade Nine farewells, walking down the hallway this morning. And the grade three classes, one of the grade three classes was having a little award ceremony, they walked on a red carpet in the middle of the classroom. These kinds of rituals and the goodbyes are really, really helpful. So I foresee that it’ll be a bit of a better ending to the year for students,” said Godard.

This ending of the year has been hard one, however; the effects of long term, cumulative stress has taken its toll on students, regardless of if they live in urban or rural areas.

“We’re seeing statistically a significant rise in anxiety and depression. I think it’s about one in five right now, Canadian kids and adults. About 21% are reporting on some surveys, depression, anxiety, or PTSD symptoms. And so that’s kind of intense, because usually, it’s a much lower status,” said Godard.

Heightened levels of anxiety were especially prevalent in students, said Godard, especially those with generalized anxiety. Conversely, students who experience social anxiety, however, reported lower levels of stress, which is rising now due to the return to baseline social expectations.

The pandemic presented unique challenges for the counsellors, as well, as they were unable to meet with the students struggling with these issues in person as school was moved online.

“Of course, counseling really moved to an online format, when kids are not coming to school. So to have, you know, zoom sessions, or sessions on a platform like doxy.me, was a very new experience for many therapists and for students. And it’s kind of a nice thing now, because of course, it’s a new way of delivering service. If a kid can’t make it into school,” said Godard. While he believes that it is always ideal to meet with the students in person, this was the next best available option, especially during COVID-19.

A prevalent issue for all students in the past year has been feelings of loneliness or isolation, as the health restrictions prevented them from reaching out to support networks in their usual way.

While the more remote nature of rural life may have increased feelings of isolation, Godard said that these communities may have had the opposite effect for some in helping combat the stress related to isolation.

“Strangely, even though there’s a lower population, there tends to be, in my experience, a higher sense of community. But if there are rural families who perceive themselves as not belonging, as lonely or as isolated, I think they would have been hit particularly hard. Because if you’re isolated, of course, in a community that itself is isolated from people, I think you’d be doubly lonely,” said Godard.

Godard predicts next year will see a rise in behavioural problems as students come out from under the effects of 16 months of cumulative stress.

“When we have long term stress, we often in order to cope, bear down, grit your teeth and get through it, you sort of brace yourself a little bit because you have to have resolve and perseverance. And that takes effort,” said Godard. “You have to almost suppress some of the emotional experiences you have. When you suppress emotions for a long period of time and then finally stop suppressing they usually demonstrate themselves or exhibit themselves in behavioural problems.”

He predicts that young teens who have been suppressing these emotional experiences for this period will be letting go of that, and it will lead to bigger issues in the future as students experience the long term impact of the pandemic.