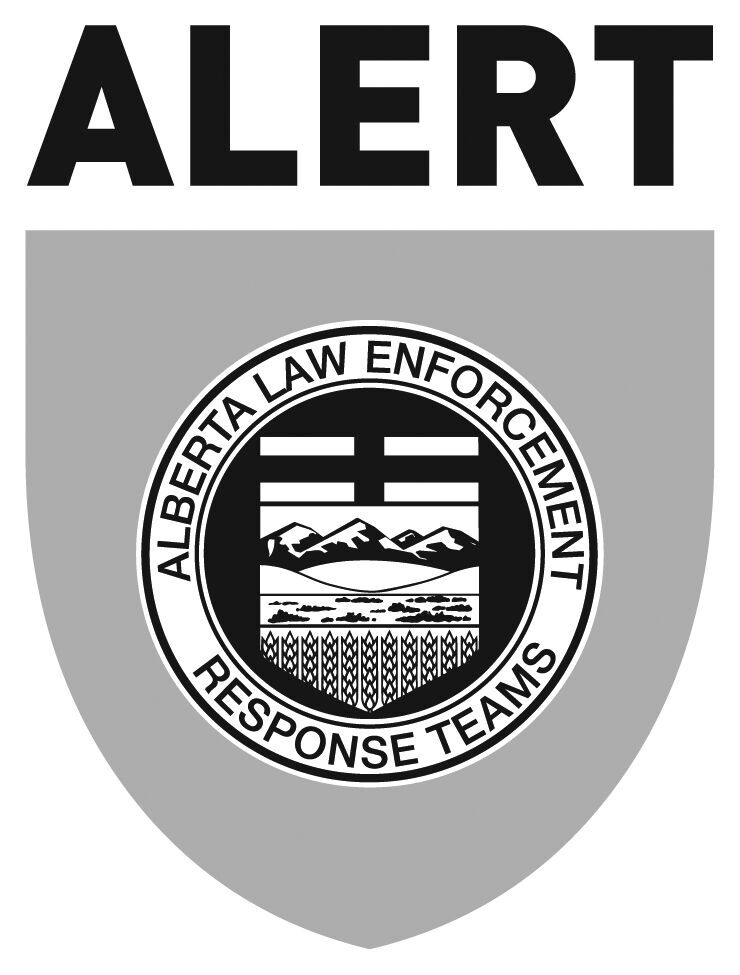 Two people were arrested and four homes were searched as part of a joint forces investigation to disrupt fentanyl trafficking in Drumheller.

ALERT Calgary’s organized crime team partnered with Drumheller RCMP on the investigation, which culminated on May 20, 2021. Four homes were searched, including three in Drumheller and one in Red Deer, with an estimated $50,000 worth of drugs seized.

The investigation began after Drumheller experienced a series of suspected fentanyl overdoses in late February 2021. While the investigations are not directly linked, ALERT believes the arrests will have an impact on fentanyl supply in the region.

“The tragedy Drumheller experienced is a heartache that many Albertans have shared in struggling with the opioid crisis. Organized crime has exploited vulnerable people in our communities, and this investigation is indicative of the swift and aggressive response ALERT has taken to disrupt and dismantle fentanyl trafficking,” said Supt. Dwayne Lakusta, ALERT CEO.

“Many Drumheller area community members have been devastated by the senseless acts of those trafficking in illicit drugs, including fentanyl. These initiatives resulted in another significant seizure of fentanyl from within our small community. Our teams will continue to work diligently, and is committed to proactively identifying these drug traffickers and conducting investigations into their activities, particularly those which have resulted in death” says Staff Sergeant Ed Bourque, Drumheller RCMP Detachment Commander.

In total, ALERT and the RCMP seized nearly $50,000 worth of drugs, including:

Scott Painter, 28, year-old man from Drumheller, was charged with: possession of drugs for the purpose of trafficking, possession of proceeds of crime, failure to comply with release order, and six firearms-related charges. Painter is prohibited from possessing firearms due to previous convictions.