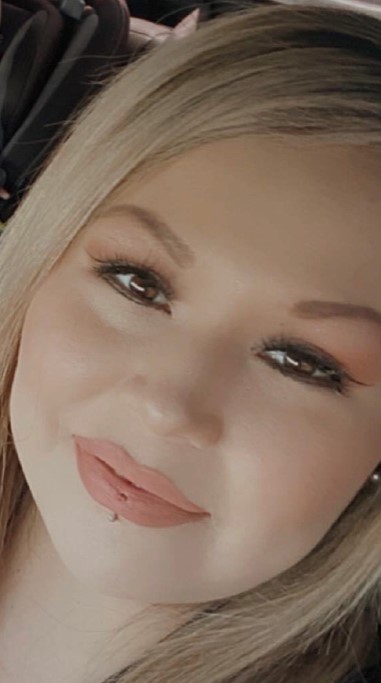 Lethbridge Police continue to investigate a report of a missing 34-year-old woman and are asking anyone with information on her whereabouts to come forward.

Tia Blood, of Lethbridge, was reported missing by family members on October 21, 2022. She was last seen in the West Highlands area of west Lethbridge on October 19, 2022 and was driving a black 2017 Chevrolet Silverado truck.

An investigation was initiated and Blood’s cell phone was traced to the Cardston area. Both Blood Tribe Police and Cardston RCMP were contacted for assistance to help locate her.

On October 22, 2022 family members reported they had located the truck Blood was driving in Cardston and a male and female who were found inside, fled the area. The subjects, who are considered persons of interest in the investigation, have been identified.

Blood has ties to Lethbridge and the surrounding area. Her current location is unknown and police are asking anyone who has seen her or has information on her whereabouts to call 403-328-4444. Anonymous tips can also be submitted online at http://www.p3tips.com or by calling Crime Stoppers at 1-800-222-8477. Reference file #22023350.

Blood is described as an Indigenous female, approximately 5’3” tall, 170 lbs. with mid-shoulder length hair and has the word “CADE” tattooed on the back of her neck. At the time she was last seen she was wearing dark coloured clothing. Due to a recent injury she may be walking with a limp.

No further information will be released at this time.