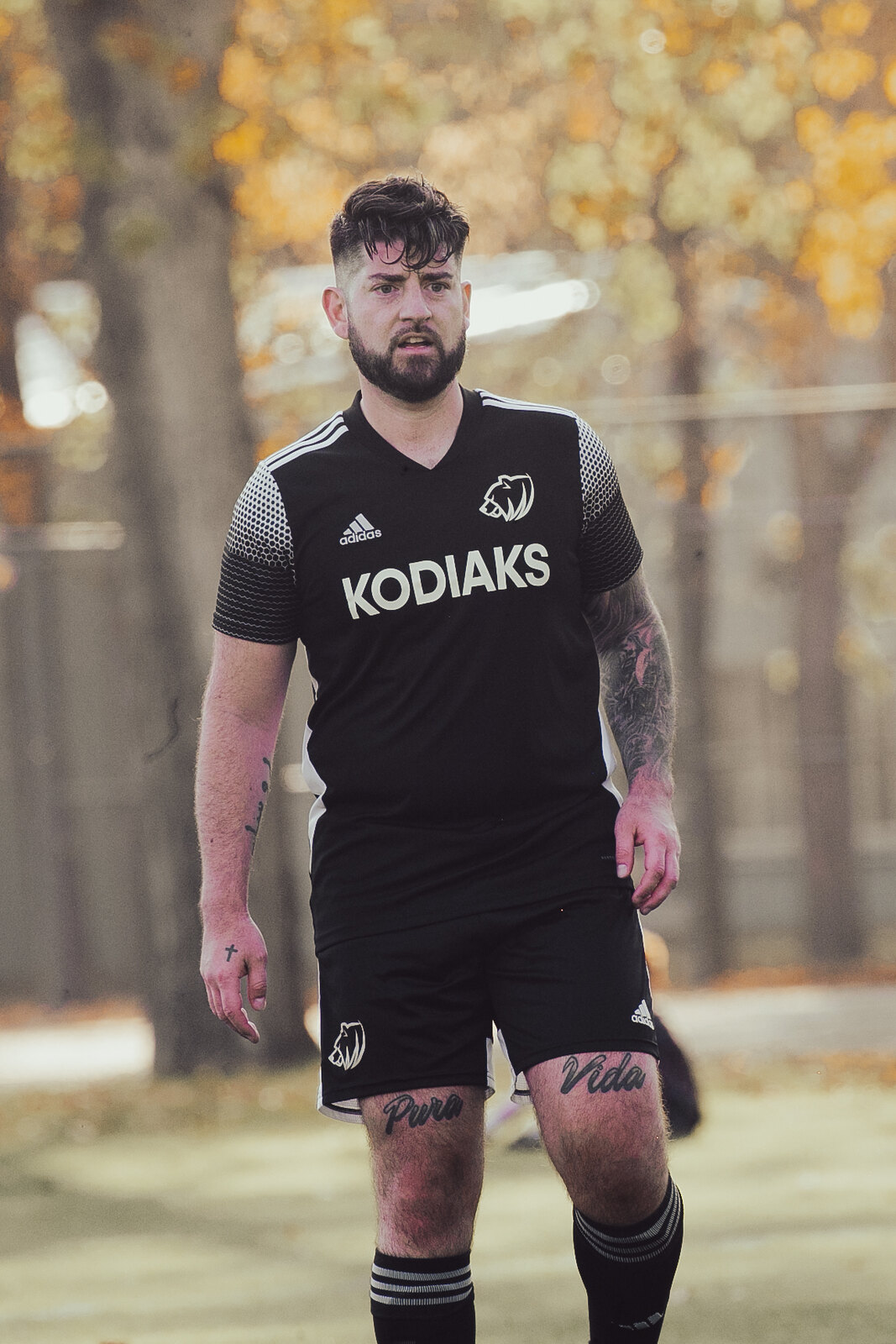 The Kodiaks men’s and women’s soccer teams will play their final regular season home games at Comet Stadium in Raymond, testing out the pitch that will be used for the upcoming ACAC Soccer Championships from Oct. 28 to 30.

Kodiaks cross country athletes will head to Calgary on Saturday for their final ACAC Grand Prix event of the season, serving as their final tune-up before they compete at ACAC Championships on Oct. 29.

The Kodiaks women enter the final weekend of regular season play with a playoff spot already secured, but they will be eager to fine tune their game as they prepare for ACAC championships. A win over first-place Red Deer Polytechnic on Saturday would be huge for the team’s confidence, while Sunday’s match will pit them against a Vikings team that is fighting for a playoff spot. Ashley Sazalski (third year, Nursing, Lethbridge) notched a hat trick last Sunday against Olds College and leads the Kodiaks in scoring with ten goals. Goalkeeper Jordan Quinn (second year, Nursing, Picture Butte) was the Kodiaks player of the game against SAIT last Saturday, making 11 crucial saves in a 1-0 defeat.

Previous matchups: The Kodiaks defeated Augustana 2-0 on Sept. 24 in Camrose, then fell to the Queens 5-1 in Red Deer on Sept. 25.

The Kodiaks men’s soccer team has just one game remaining in the season, as they will look to regain their offensive form after failing to register a goal in their last two outings. While their playoff spot is secured, the Kodiaks will look for a strong showing against a quality Red Deer Polytechnic side that has suffered just one defeat all season. Jaxon Uhl (first year, General Studies, Lethbridge) leads the team in scoring with four goals. Centre-back Joel McLeod (first year, Business Admin, Medicine Hat) was named a Kodiaks athlete of the month for September for his impressive defensive contributions.

Previous matchups: The Kodiaks and Kings battled to a 2-2 tie in their last outing on Sept. 25.

The Kodiaks cross country team heads to Calgary on Saturday for ACAC Grand Prix #4, the final tune-up before ACAC Championships.

The Kodiaks men’s team is coming off a third-place team finish in their last race, boosted by a great performance from Cole Herbert (second year, Natural Resource Compliance, Sherwood Park) who was the second Kodiaks runner to cross the finish line.

On the women’s side, the Kodiaks once again have a complete roster and are coming off a fourth-place overall team finish in their last outing. Maria Boix-Frias (second year, Massage Therapy, Banyoles) was once again the first Kodiaks finisher in their last race, followed by Rosie Bouchard (third year, Environmental Assessment and Restoration, Okotoks) who made her season debut coming off injury.

The Kodiaks and Trojans will kick off their 2022-23 campaign on Saturday night in Calgary, with matches played at Rally Pointe due to ongoing construction at SAIT’s Campus Centre. Both Kodiaks men’s and women’s sides have playoff aspirations and will look to get off to a strong start against their south division rivals. All Kodiaks volleyball games will be available to stream live on ACACTV PPV (small fee applies).

An in-depth Kodiaks volleyball preview will be released Friday morning.