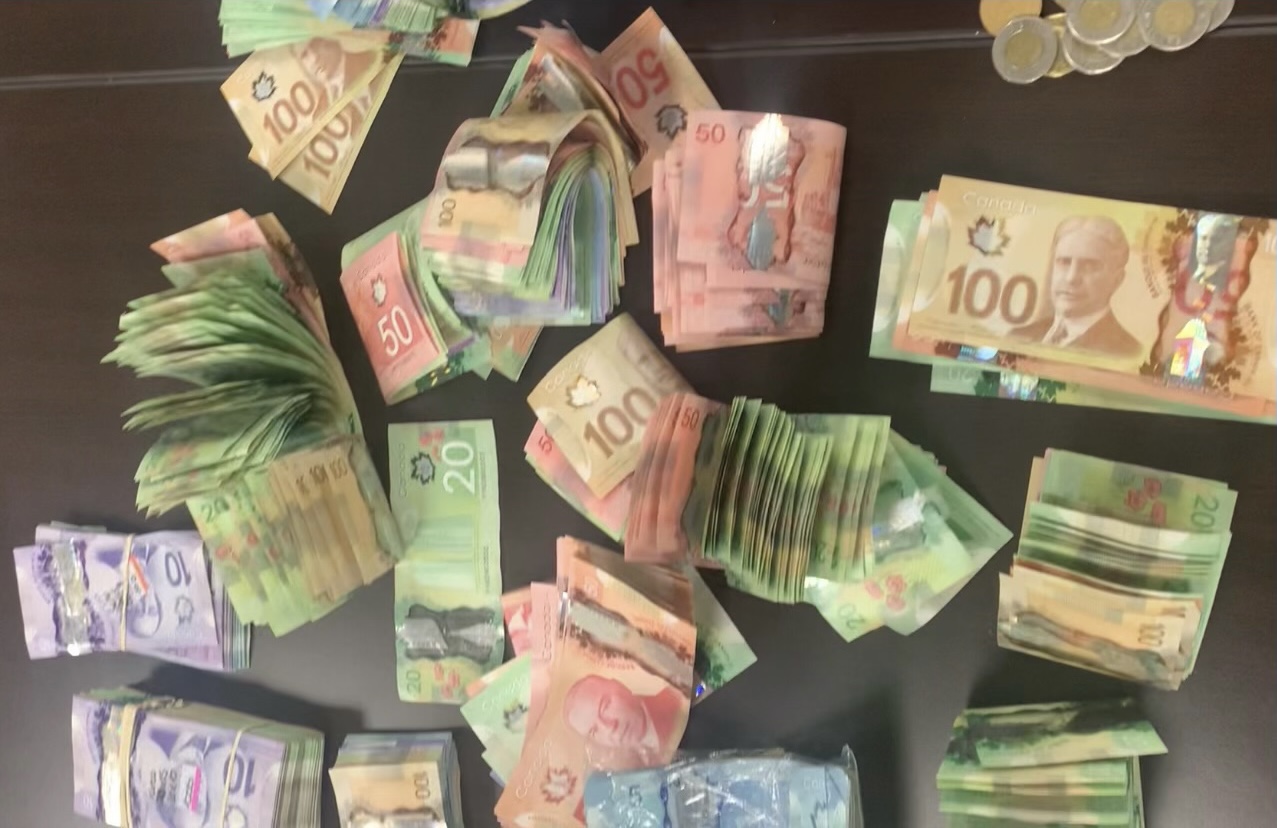 Lethbridge Police charged a Calgary woman and seized cash and drugs ­– including the largest quantity of fentanyl to date – in connection with a drug trafficking investigation Tuesday.

Members of the Property Crimes Unit and Crime Suppression Team arrested the female on June 7, 2022 after observing activities consistent with drug trafficking. She was arrested without incident in the 700 block of 13 Street North and a subsequent search warrant was executed on a related residence in the 3500 block of 20 Avenue South.

As a result of the arrest and search warrant, Lethbridge Police seized $49,300 cash (proceeds of crime), 478 grams of fentanyl, 200 grams of methamphetamine, 260 grams of cocaine and 550 grams of illegal marijuana. The total street value of the drugs is approximately $126,000.

This investigation resulted in the largest single seizure of fentanyl in Lethbridge to date. This is significant given that Government of Alberta data indicates 37 people died due to fatal opioid overdose in Lethbridge in the first quarter of 2022.

Tran was released from custody and is scheduled to appear in court June 23, 2022.