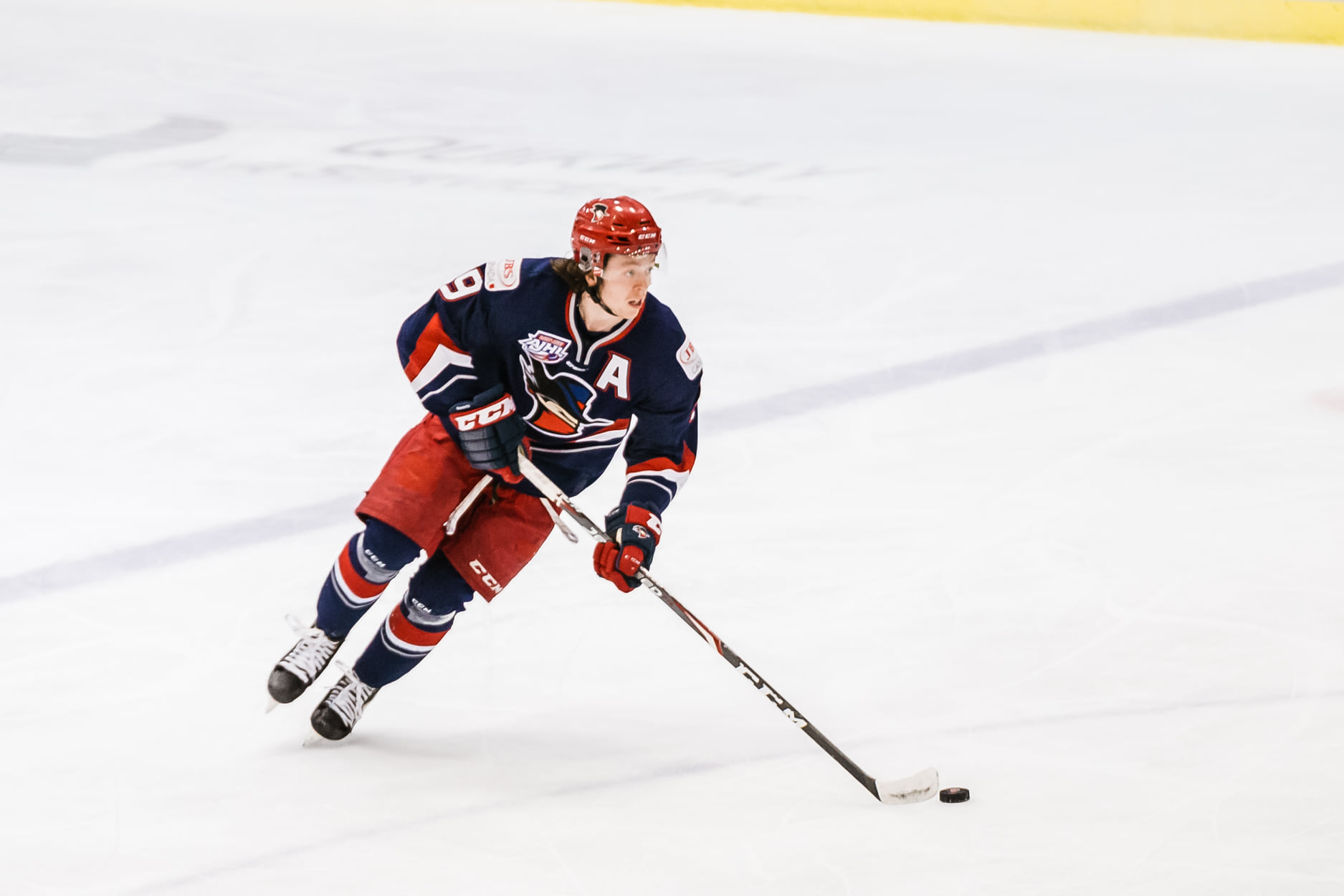 The 20-year-old London, ON product had an incredible campaign for Brooks, helping lead the Bandits to a first-place finish in the AJHL standings, while seeing them wrap-up regular season play as the top-ranked team in the final CJHL Top 20 listings.

As the AJHL scoring champion, McAllister was also named the 2021-22 AJHL MVP and was the recipient of the Alberta Old Time Hockey Players Trophy.

His offensive efforts saw him become the first AJHL player to record over 130 points in one campaign in 24 years.

McAllister also broke the Bandits’ record for most points in a single season while becoming only the second-skater in Brooks’ history to score 50, or more goals, in a season.

Wrapping up his third-year with the club, McAllister will continue his playing career, and further his education, in the fall on NCAA Division I scholarship at Western Michigan University (NCHC) in Kalamazoo, MI.