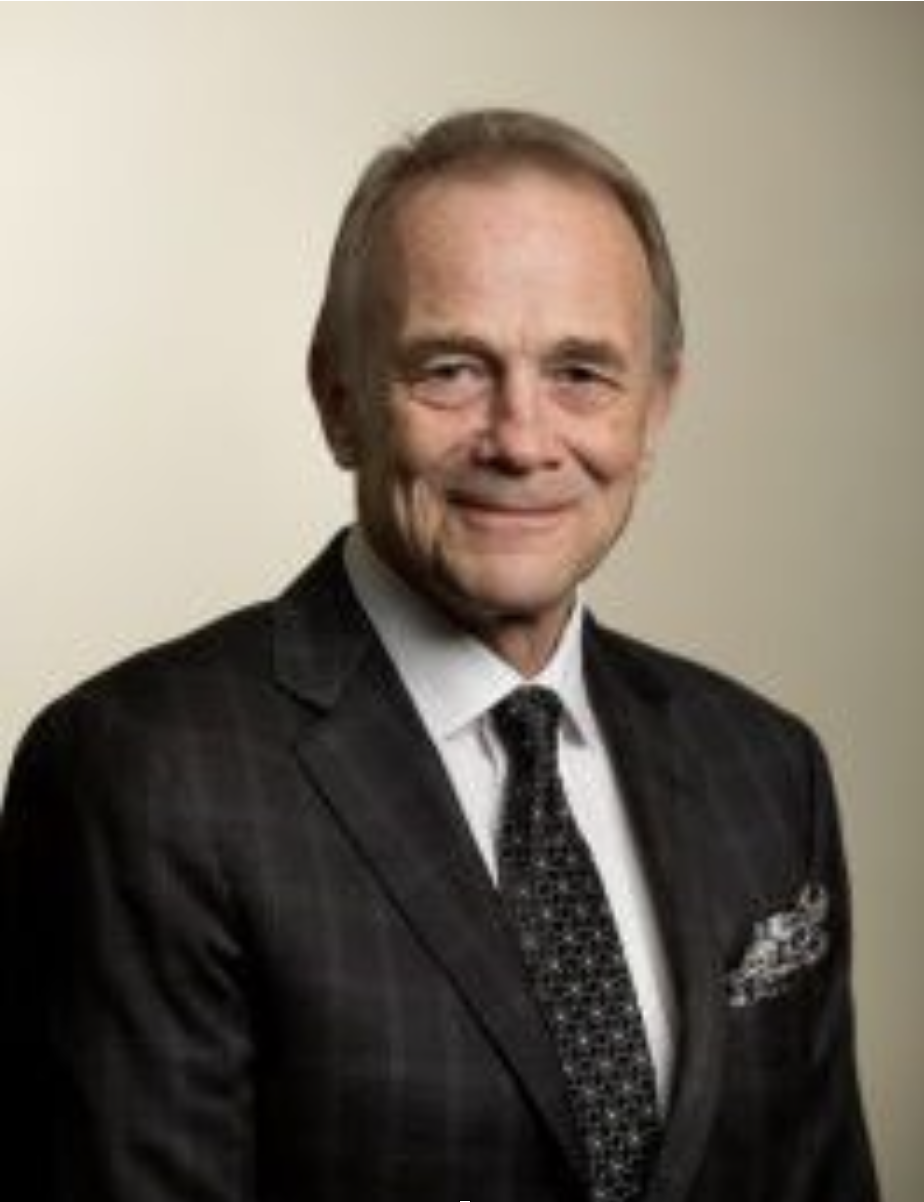 Heart attacks and cardiovascular disease are happening in younger people who don’t check the boxes for traditional risk factors; luckily, the way to avoid joining in on the trend is easier than you think.

“Is that a statistically significant trend? Is that a huge worry? We don’t have that data yet. But certainly concerning,” said Stone. “The concerning part is that they are the folks who are unwell from a vascular health perspective. But they are not the people with what we would say are the traditional cardiovascular disease risk factors.”

These major factors include diabetes, high blood pressure, smoking, or dislipidemia, which is otherwise known as high levels of fats or cholesterol in the blood. These key factors were identified more than 60 years ago, said Stone, but any of the patients coming in lately haven’t had these more obvious red flags.

Stone notes that the field of medicine can be very black and white or binary, while the reality of cardiovascular health is more of a continuum. Either you’re well, or you’re not, and while these high-normal states can be concerning, they’re often not troubling enough to be considered in need of treatment, and the patient is not labelled as at risk.

“When we see these people in the 40–60 year old age group coming into cardiac rehab, what they’re all told is a mystery. Why did she have a heart attack? No, you’re, you’re a 52 year old woman, and she had a heart attack. And it’s a complete mystery to us,” said Stone. “So the Prevention Guy sits back and goes, “Really? your blood pressure is high-normal, your cholesterol is high-normal and your blood sugars are high-normal. Is it a mystery?”

Sedentary behaviour, or spending all of your day sitting and not getting enough physical activity, is a “smoking gun” in the list of potential causes for this potential trend, said Stone. Fortunately for those not inclined to hit the gym, the solution doesn’t require hard exercise.

These inflammatory markers can lead to atherosclerosis, which is the buildup of plaque in the arteries and can progress to the point of blocking blood flow if they don’t rupture. When these buildups rupture, the body responds similarly to an external cut, and the clotting response results in sudden heart attack.

Atherosclerosis takes decades to build to that point however, and most people do not experience symptoms until the disease is quite advanced. After the age of 65, both men and women are equally at risk.

Stone notes that it is being seen in younger patients, however.

“We believe at earlier ages, because the overall vascular health is not as good as it was a generation ago. What I mean is that a generation ago, yes, again, we looked at people who had high blood pressure, diabetes, really high cholesterol and who smoked, and that’s why they have disease. The people who didn’t have those things tended to be healthier,” said Stone. “What we see now, is that in our younger populations, they tend not to do as much exercise, they tend to be more sedentary, that leads to an inflammatory type of vascular environment. Inflammation promotes cholesterol buildup in your arteries. With those things being  high-normal, in an inflammatory vascular environment, you get more rapid progression of cholesterol buildup and atherosclerosis.”

Fortunately, however, Stone notes that even small changes, such as walking more and eating less in your day to day, can significantly decrease risk.