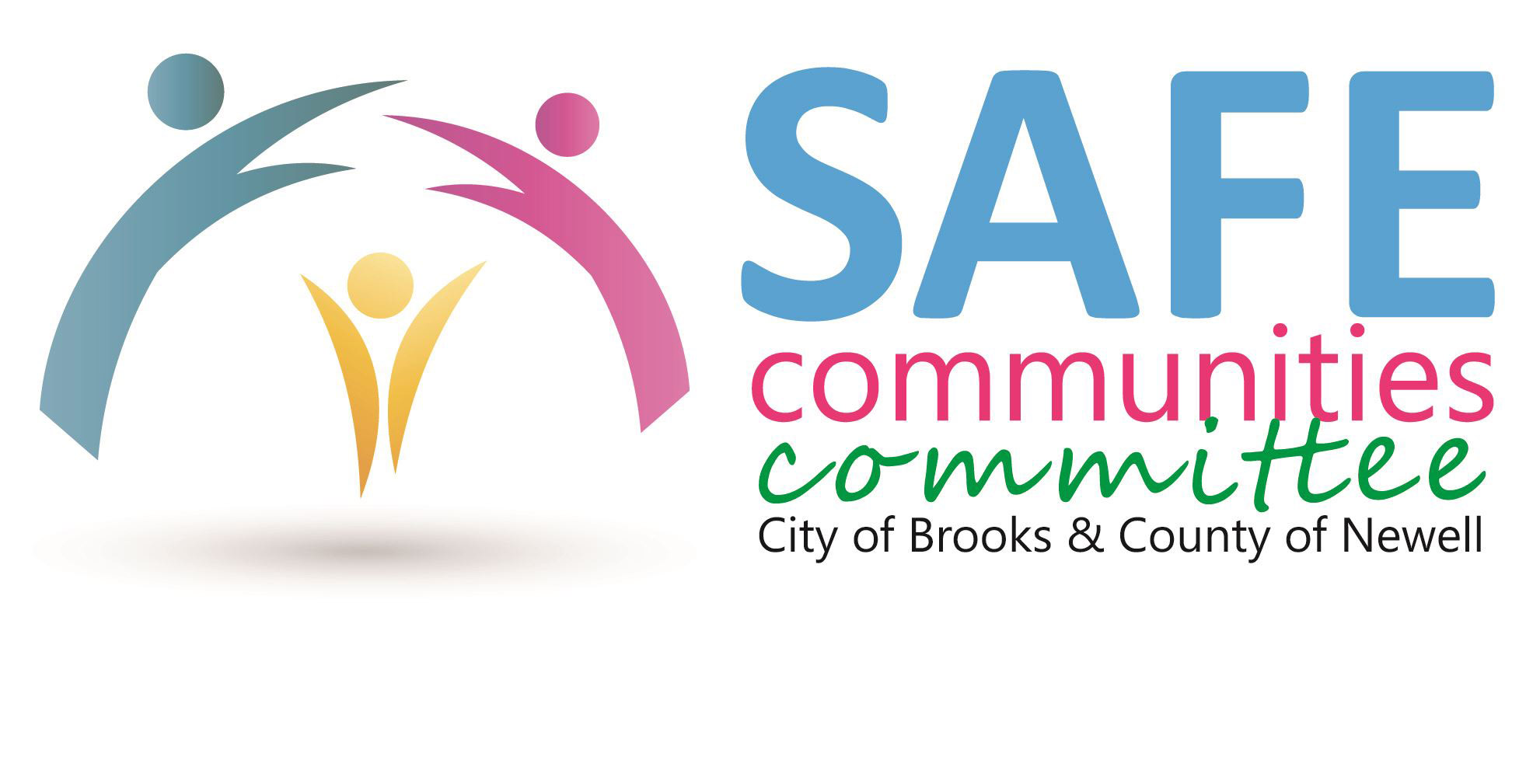 It’s called police service for a reason, and the Brooks RCMP want to know how they could serve your community better.

The time has come for the Brooks RCMP’s annual community consultation, which serves to inform the major priorities for the coming years. Historically, in-person and online consultations have seen a lot of response, said Safe Communities Facilitator Kendra Seiben, which makes the community input more important than ever.

“This is just like every year, we’re just doing it both virtually and in person to give people some more options to get their opinions in. I know that pre COVID times it was usually always in person,” said Seiben. “We figured why not just keep both options just depending on preference, because we know that there are some people that may not feel comfortable coming in person, or maybe they live far out the county and, and aren’t able to drive in. So we have that virtual option. But people are more than welcome to do either or both.”

The survey asks participants whereabouts in the jurisdiction they live in, as well as what they believe the top three priorities of the detachment should be. It also contains an open space for comment.

“Whatever their thoughts are good or bad if they have feedback on policing, and they’re part of our jurisdiction, if they have ideas for how to how to address certain issues they’ve been seeing, or if there’s just things that they want to see more of, or improvements made upon that that’s, that’s what that space is for,” said Seiben, adding that the digital survey is completely anonymous to allow for more comfort sharing opinions.

For those interested in the face-to-face connection, the in-person consultation will take place at 7 p.m. on March 29th, at the JBS Canada Centre in meeting room EW.

“[The survey is] incredibly useful, because through the survey specifically in the last two years, it shows which opinions are coming from which areas in the county,” said Seiben. “Sometimes we will see that there needs to be more traffic enforcement in one area, whereas in the other area, they’re more concerned about property crime, because even if our crime statistics for that area maybe don’t show that high of a property crime rate, it’s still a boat, like what the perceived safety is in that community.”

Seiben notes that she would especially like to see engagement from county residents, as much of the collected data since the survey first opened has been very local to the Brooks and Duchess area, and the RCMP has interest in seeing what concerns all of their jurisdiction.

“We want [the police service] to be shaped by the residents’ opinions because it’s for them,” said Seiben. “So this is the time to get their opinions in, regardless of if they want it to be in person or not. This is the time to voice your thoughts.