Independent MLA call for emergency session of the legislative assembly 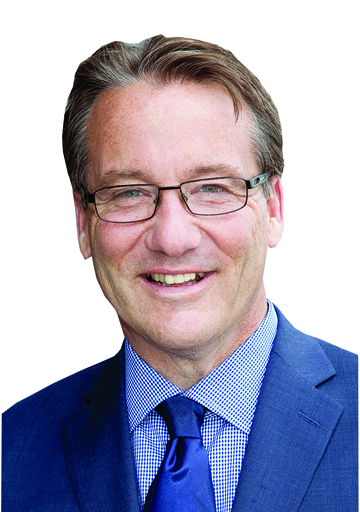 Independent MLAs Todd Loewen and Drew Barnes call for Alberta’s Legislative Assembly to be immediately recalled and for debate to begin on our province’s actions to protect Albertans against the extreme federal Emergencies Act.

“Alberta must fully and forcefully push back against Justin Trudeau’s decision to invoke the Emergencies Act,” said Barnes. “Leading experts and constitutional scholars across Canada are pointing out that Trudeau has failed to meet the standard required to invoke these powers. Furthermore, the democratically elected leaders of several provinces are publicly rejecting Trudeau’s authoritarian overreach.”

On Feb. 15, Members of Quebec’s National Assembly unanimously adopted a motion calling for the Canadian government not to apply the Emergencies Act in Quebec. At the first available opportunity, MLA Loewen will be calling on the Assembly to take action against the imposition of the federal Emergencies Act.

“Furthermore, we will be offering a concrete plan for how Alberta’s government can take immediate steps to protect the rights and freedoms of Albertans. Delaying such a debate so that the government can engage in the pomp and posturing of a Throne Speech is not acceptable,” said Loewen.

“Given the RCMP’s record of exploiting past emergencies in High River, Slave Lake, and elsewhere, law-abiding Albertans have reason to question how the national police force will be deployed,” said Barnes. In addition, Albertans have a right to donate and participate in peaceful protests without the threat of having their assets and bank accounts seized or of having the federal government use illegally obtained data to target them directly.”

“These are just a few examples of the infringements on civil liberties made possible by invoking the Emergencies Act. Alberta’s Legislative Assembly must immediately send a message that this is not acceptable in a free society, regardless of how much the Prime Minister admires China’s basic dictatorship,” said Loewen.