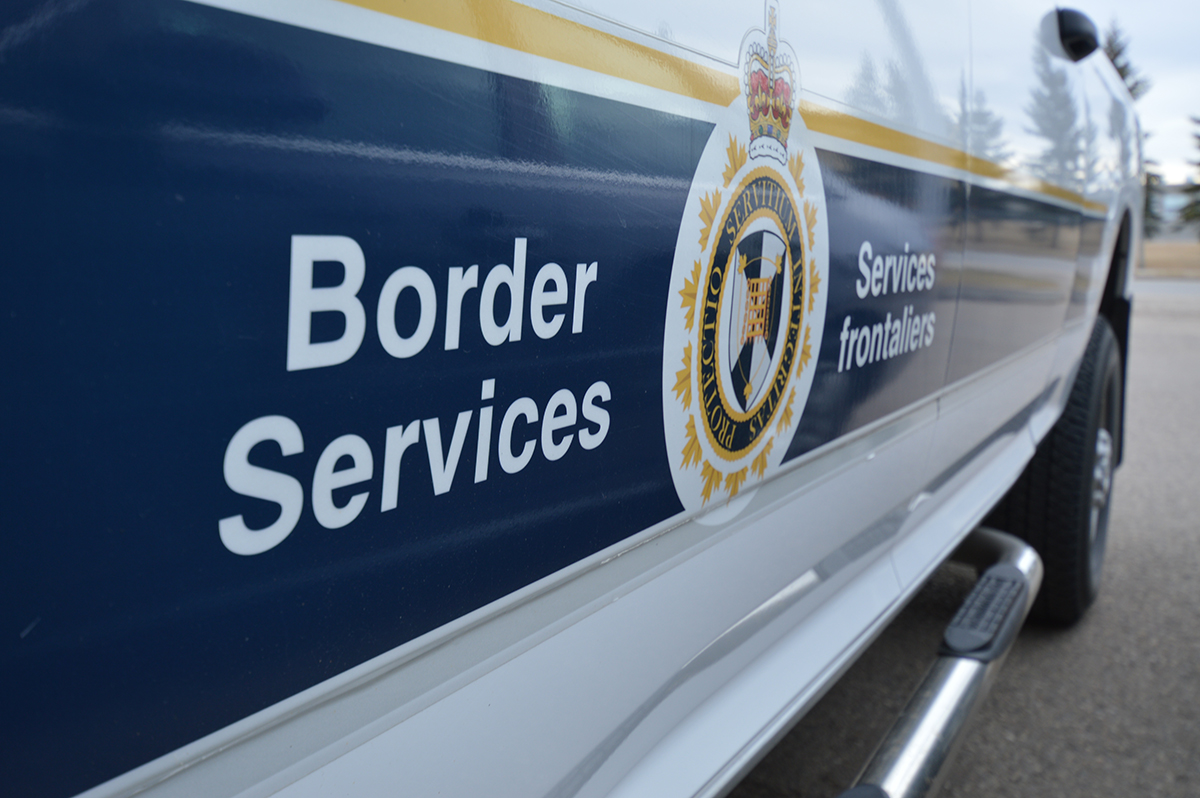 The Alberta RCMP recently became aware of a small organized group within the larger Coutts protest. Information was received that this group had access to a cache of firearms with a large quantity of ammunition. The group was said to have a willingness to use force against the police if any attempts were made to disrupt the blockade. This resulted in an immediate and complex investigation to determine the extent of the threat and criminal organization.

As a result of this investigation, the Alberta RCMP executed a search warrant during the early hours of Feb. 14, on three trailers associated to this criminal organization.  This resulted in the arrest and detainment of 11 individuals.

As result of these search warrants, the following was seized:

An example of the militant mindset of a small segment of the protest, earlier in the evening, at approximately 8:00 p.m., a large farm tractor and a semi truck, both involved in the blockade, attempted to ram a police vehicle.  The police officer was able to reposition and avoid the collision.  RCMP officers followed the suspects to a location where the protesters were gathered. The driver of the tractor was identified and we are actively working to locate him so he can be taken into custody. The Alberta RCMP have seized the farm tractor and semi truck involved in this incident.

The Alberta RCMP wants to emphasize that our primary goal throughout this event has been and will continue to be the safety of the public, as well as our officers.

The Alberta RCMP will resume efforts to end the illegal blockade which has prevented access to the Coutts border.  We encourage all participants who are involved in this illegal action to leave immediately or relocate to the designated site for the legal protest.

Additional individuals have been arrested in connection to the Coutts border blockade:

Earlier Monday, RCMP had an arrest on the highway where two weapons were seized and an individual was arrested and remains in custody. He was stopped by police while en-route back to the protest site.

At approximately 12:45 p.m., a northbound semi truck approached an RCMP check stop north of Milk River, Alta. when the driver accelerated and drove towards our members. The driver swerved at the last moment and hit some traffic cones which were on the roadway. The driver was arrested close to the scene for criminal code offences.

These are the 12th and 13th individuals to be arrested in the past 24 hours in connection to the Coutts border protests.