Mental wellness comes down to creating the proper (psy)nergy 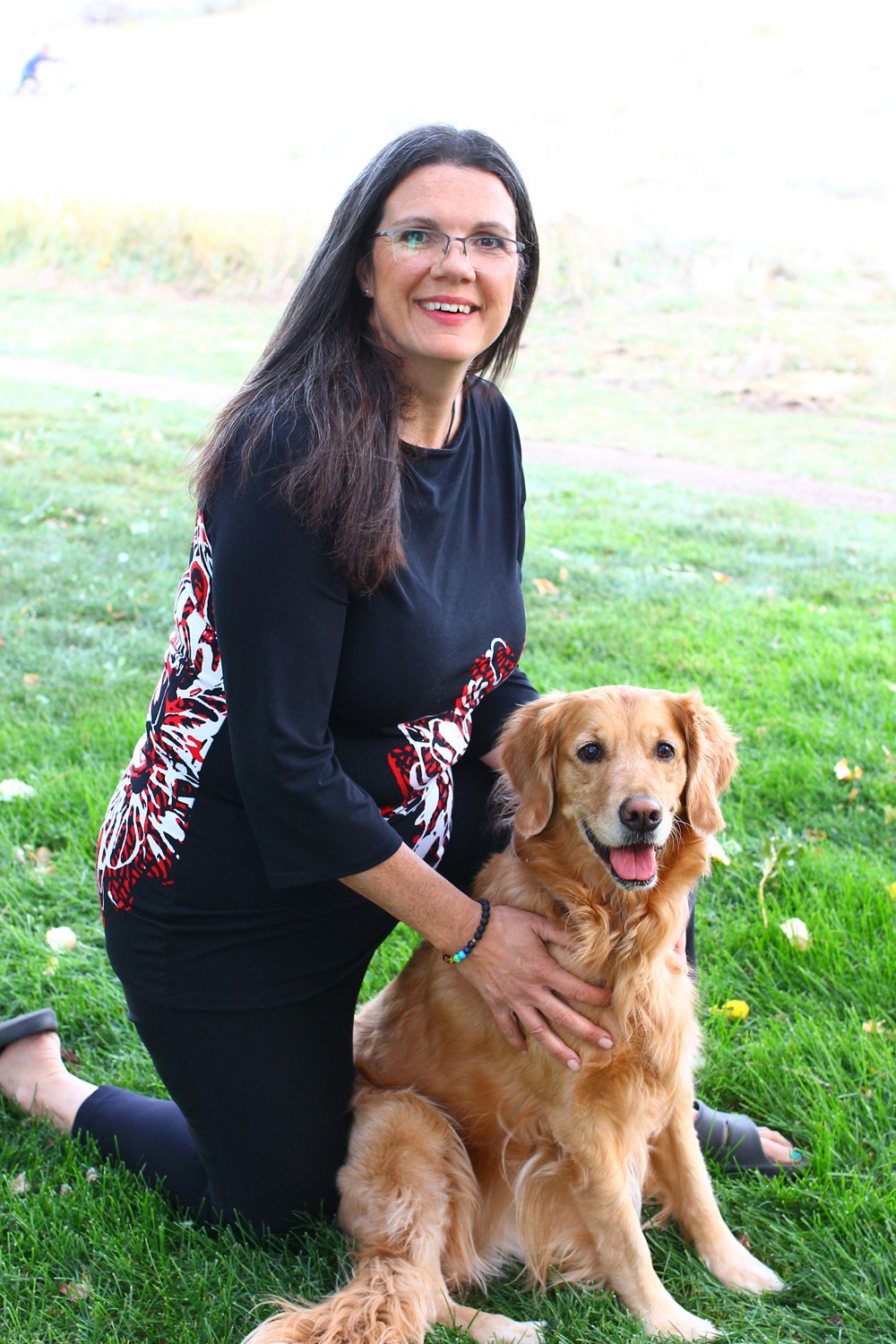 Be it with vision boards and chakra stones, or what she referred to as emotional acupuncture, the Psynergy Centre’s own Annie Anderson is ready to help guide clients on their healing journey.

Before becoming a Reiki Master-Teacher and Emotional Freedom Technique (EFT) practitioner, Annie Anderson has stepped away from her sales career to become a paramedic.

While she loved it from her very first CPR class, the lifespan of a paramedic’s career is often very short, said Anderson, due to the stress, both physical and mental.

“It’s usually a back injury that gets you or a mental health injury. And so I decided that I really wanted to make sure I took care of both. And so I championed getting the critical incident stress management team, to have a group here in Medicine Hat and Southern Alberta, because it really wasn’t that common, like we talked about in school,” explained Anderson. “And we talked about the value of making sure that you were able to process your emotions after terrible calls. But it wasn’t very popular or common to actually do in the field, there’s a huge stigma about mental health with first responders.”

While Anderson had done some training with Reiki and massage therapy before, she had set it aside for a time, only to return to it as she worked on the programs available to paramedics to help with some of the mental health issues that many of her colleagues faced.

“I really thought long and hard about what I had started to do only five years ago with my Reiki. And so I thought, you know, I think I’m going to refresh that. I’m going to look at that. And so I redid my Reiki training my levels one and two, and I loved it. And I thought, Okay, I want more now,” said Anderson.

She then went on to pursue becoming a full Reiki Master, before being introduced to both positive psychology and EFT, which is often referred to as “tapping.”

It was around this time that Anderson was approached by Ana Schlosser, to become part of the Psynergy Centre.

“She shared the same vision I had, which was a vision shared by all of us here, which is we wanted somewhere that we could offer unconventional ways that people could heal,” said Anderson.

While more mainstream methods of healing have their place and she is in full support of them, Anderson believes that it’s also important for people to have access to alternative options they may not have heard of, such as what she practices.

“Working on the ambulance is a reactive position, and while necessary to have that in our community, working with the group at the Psynergy Centre, I get to work proactively more,” said Anderson. “Knowing we can contribute to the wellness of people in the ways we do, means we can work towards keeping people out of dis-ease and in a balanced state to promote health before problems start, and hopefully, ultimately keep them from needing those reactive supports. An ounce of prevention can be worth a pound of cure.”

Those working with Anderson often work with their Chakras, which she explains as meridians of energy within the body.

“It’s kind of like a river or a highway,” said Anderson. “If you have energy highways in your body that are often referred to as meridians and other modalities, if you have energy highways, and there is say, part of the highways washed out because of a flood, or there’s a blockage because there’s a car accident, or there’s construction, you can travel up and down the highway. But if there’s blockages at any of these major points, in your energy meridians, it’s going to cause problems with that energy moving.”

Reiki is a series of hand movements and placements designed to work with the vital energy of the body and release blocked flow. It’s been shown to help with pain, anxiety, depression, and other mental health injuries, said Anderson.

“It’s used along with other traditional medical treatments. I’m never going to say to somebody, you need to stop taking this heart pill,” said Anderson.    “That’s not responsible, and that’s not, you know what I’m here to do. What I’m here to do is to say, you know what if we can release some of this stress, then maybe that’s going to lower your blood pressure, then you can talk to your doctor and see what sort of adjustments they might want to make. But as long as you’re feeling better, that’s the goal here.”

EFT is similar in that it’s a gentle stress relief technique. The goal is to neutralize the emotions surrounding a particular event.

“Some people come for tapping for really big things in their life, massive traumas they’ve had, you know, whether it’s a physical trauma or an emotional trauma, but then they also sometimes come for really small things that can make a huge shift,” said Anderson. “So for example, you could tap on something as simple as an annoying habit that your spouse or your co-worker presents with, that just irritates you. And so if you can neutralize that irritation, then that conflict or that stress between you and that other person goes away.”

Anderson explains that there is a finite amount of energy a person has to spend on different things in their lives, and freeing up some of that energy can allow for abundance in that person’s life, as they can devote more to what they want to do.

She compares her work to having a surgeon place rods and pins for a broken femur; while the intervention is helpful and in some cases even necessary, it’s the individual themselves who does the healing with the support given.”

Anderson also teaches others to perform Reiki, allowing them to help their families or communities around them. She compares herself to a hiking guide, helping people to get to places in their healing journey that they may need help reaching, or need someone with them in order to approach.

“It’s very rewarding for me, when I see people have that shift, and they go, Oh, that makes sense. I get that. And then they change their frame of reference on an experience and they can then all of a sudden see the gifts that came that they weren’t able to see before. And it changes their experience of that event. And then that will lead them to emotional freedom,” said Anderson.

She believes her experience as a paramedic has helped her to be a support for those who come through her doors, as well.

“I have seen people in their most vulnerable states. Like… the scariest days for them when they’ve needed the ambulance,” said Anderson. “And I’ve seen the emotional pain they go through, whether they’re the patient or they’re the family member and that ability to relate to people’s pain; I think gives people permission to feel safe that I do understand what they’ve gone through.

“I’ve seen the things that cause these injuries. And to know that it doesn’t frighten me, there’s nothing that they’re going to tell me that is going to upset me, and that I can walk beside them while they go through it, I think gives them some confidence.”