Canadian Trucking Alliance speaks to those engaged in road/border protests 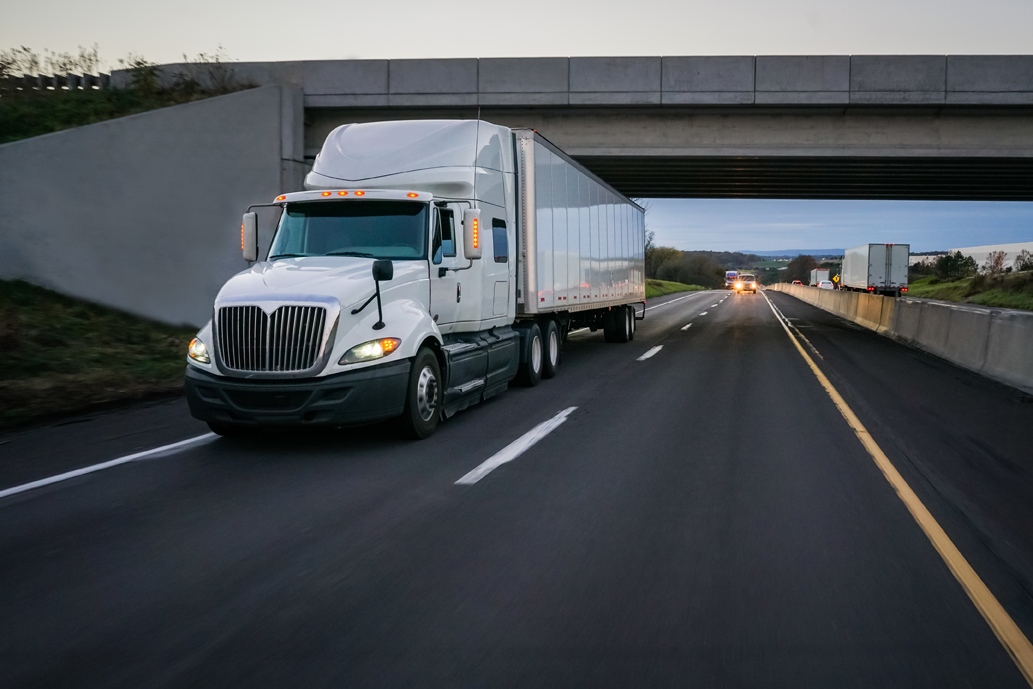 The vast majority of the Canadian trucking industry is vaccinated with the overall industry vaccination rate among truck drivers closely mirroring that of the general public. Accordingly, most of our nation’s hard-working truck drivers are continuing to move cross-border and domestic freight to ensure our economy continues to function.

The Canadian Trucking Alliance (CTA) does not support and strongly disapproves of any protests on public roadways, highways, and bridges. CTA believes such actions – especially those that interfere with public safety – are not how disagreements with government policies should be expressed. Members of the trucking industry who want to publicly express displeasure over government policies can choose to hold an organized, lawful event on Parliament Hill or contact their local MP. What is not acceptable is disrupting the motoring public on highways and commerce at the border.

“The Government of Canada and the United States have now made being vaccinated a requirement to cross the border. This regulation is not changing so, as an industry, we must adapt and comply with this mandate,” said CTA president Stephen Laskowski. “The only way to cross the border, in a commercial truck or any other vehicle, is to get vaccinated,” stated Canadian Trucking Alliance’s Marco Beghetto, VP, Communications.