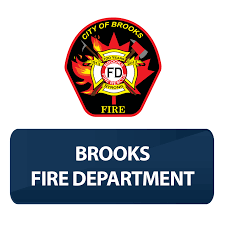 On Jan.1, at 3:50 a.m., Brooks RCMP responded to a house fire on Greenbrook Road in Brooks. Upon police arrival, two residents of the home had evacuated however, a third occupant was unaccounted for. Fire crews entered, and successfully removed the third occupant. Unfortunately, the 51 year old Brooks resident died as a result of his injuries.

Although RCMP, Fire investigators and the Medical Examiner continue to investigate this tragic event, it is not believed suspicious at this time.