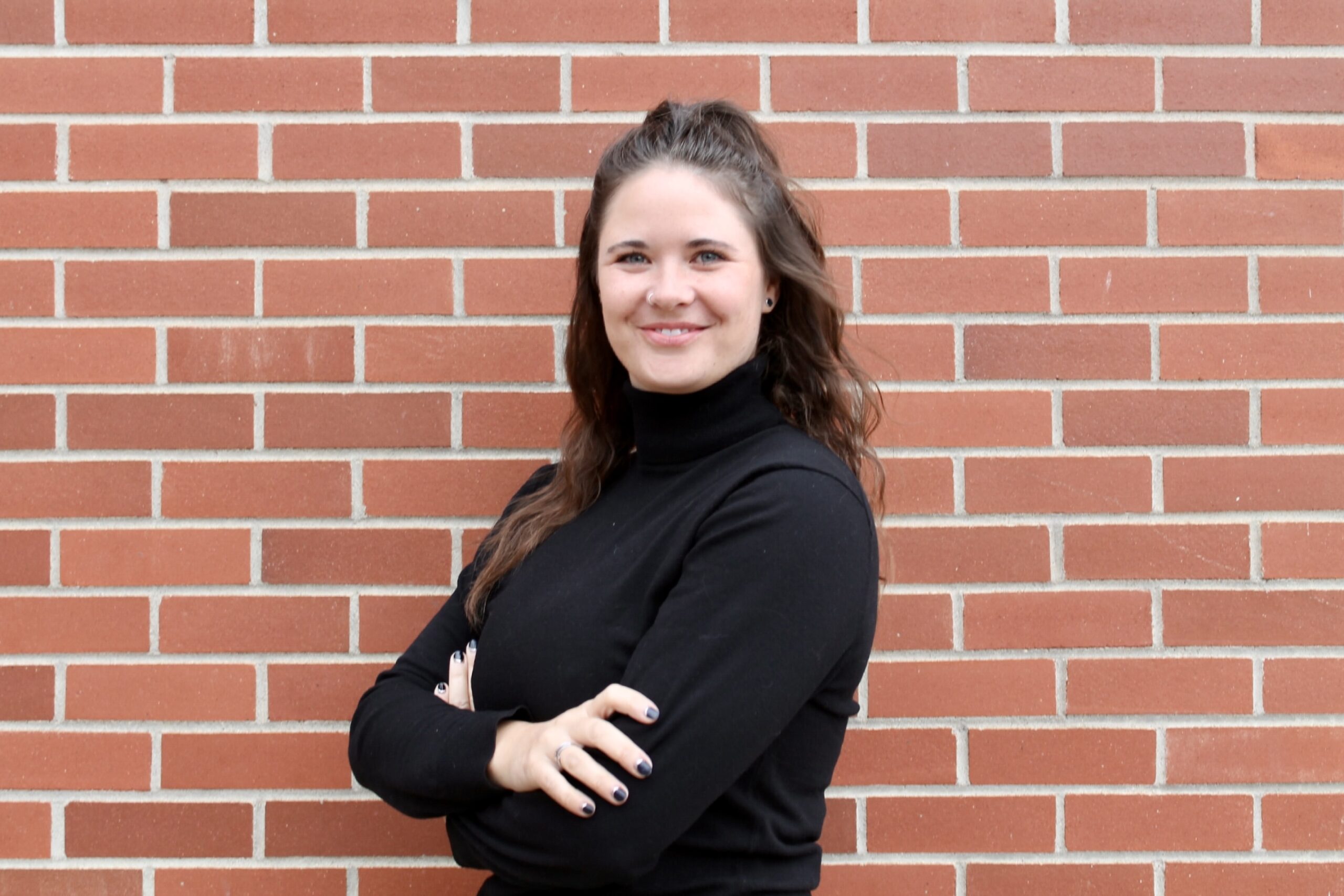 On December 9th, the Community Foundation of Southeastern Alberta (CFSEA) announced the establishment of the Cypress County Community Fund.

“Having partnerships with the municipalities across Alberta has been so beneficial for charities and philanthropists on this side of Alberta, and we’re just excited to be able to continue with rural development since growing it found this to be able to provide funds to nonprofits trying to make their communities a better place to live,” said Niki Gray, Acting Executive Director for CFSEA.

The groundwork for these Rural Endowment Funds was first laid in 2018 when the CFSEA held the initial feasibility study, said Gray. The study was successful, with the earlier three funds being established in 2019.

“We had almost full representation across the province, until we reached out to Cypress County to see if they wanted to establish a community fund for that region as well,” said Gray. “We approached the county to see if they’re interested in partnering and they made an initial $10,000 contribution to get the endowment fund established and then the Community Foundation’s board matched an additional $10,000.”

The Rural Endowment Fund will allow philanthropists and donors to “give where they live,” said Gray. Donations to the fund will be used to benefit charitable organizations and causes within the county itself.

“It will also provide an opportunity for charitable organizations and nonprofits to apply for funds just like they have done in the past to the Community Foundation,” said Gray.  “The only difference now is that the review process will look a little bit different. There is an advisory committee that will be established in Cypress County that will consist of residents living within the county itself. The applications submitted from Cypress county will be reviewed locally. And what we love about this is that it provides an opportunity for local residents to take a look and keep in mind what the community’s greatest needs are and whether those applications are viable or not.”

Nonprofits will still be able to apply directly to CFSEA, through their Medicine Hat office or the website, but this will allow requests to be reviewed by those who best know the needs of the community that would stand to benefit, said Gray.

CFSEA are currently still looking for interested individuals for the advisory committee for the Cypress County Community Fund, to be a part of the review process.

“We’d love to get in touch with people who are engaged in their community and who reside in Cypress County and they can reach out to us if they’re interested in getting involved,” said Gray.