Agoraphobia could be a result of pandemic: Brain Health Alberta 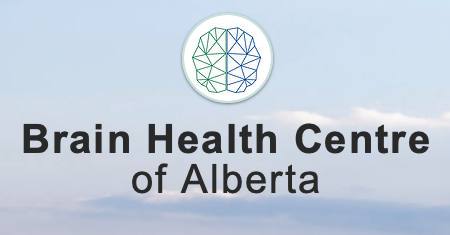 As the presence of COVID-19 fades from our communities, we may see an increase in people who have become afraid to leave their homes over the course of the pandemic.

The prolonged experience of fear and uncertainty in regards to the pandemic and various public health measures is likely to lead to increased rates of agoraphobia in the population, said Dr. John Kennedy, a psychiatrist with Brain Health Alberta, as people are overwhelmed.

“We all can be overwhelmed. But it’s a state where we are not organized. The brain shuts out the ability to think, and that becomes a presence that remains in the brain and remains unchanged. It stays in the brain as a spot where similar things come along the person reflexively, just in a reflex becomes overwhelmed. And the overwhelm is experienced as two things. If it’s not totally overwhelming, it’s experienced as a huge amount of distress. And if it is completely overwhelming, then typically human beings, because we are a species like anything else, we have inside ourselves, reflex survival. Those will show up. And the most common one is shutting down. Where a person just totally withdraws from the world, maybe does that by going to bed, pulling covers over their head, spending a day and a half, two days in bed. They just shut everything off. It’s too big to manage. And when they kind of get to someplace where they are able to begin to do things, they’re left with an experience of fear. One of the things we are going to see as COVID kind of becomes minimalized, we’re gonna see a very big problem with agoraphobia or people being afraid, people being afraid to leave their homes, because that’s a form of shutdown.”

Agoraphobia is all around us, said Kennedy, and there is a marked increase in hesitancy to go outside that has been partially caused by messaging that going outside is a risk to an individual’s safety over nearly two years.

“We have a boundary, which is for us safe, that’s our house. So if you think of boundaries, as fenced in circles, that you have one around you, that might be two feet, like a five foot diameter circle around you” said Kennedy. “And anybody who gets closer than that is really in your space. And so everybody’s been told to socially distance, which there has since an effort to turn around and call it physical distancing. But in the end, people have a propensity to become afraid. Because they’ve been traumatized, they are much more likely to shut down and stay at home.”