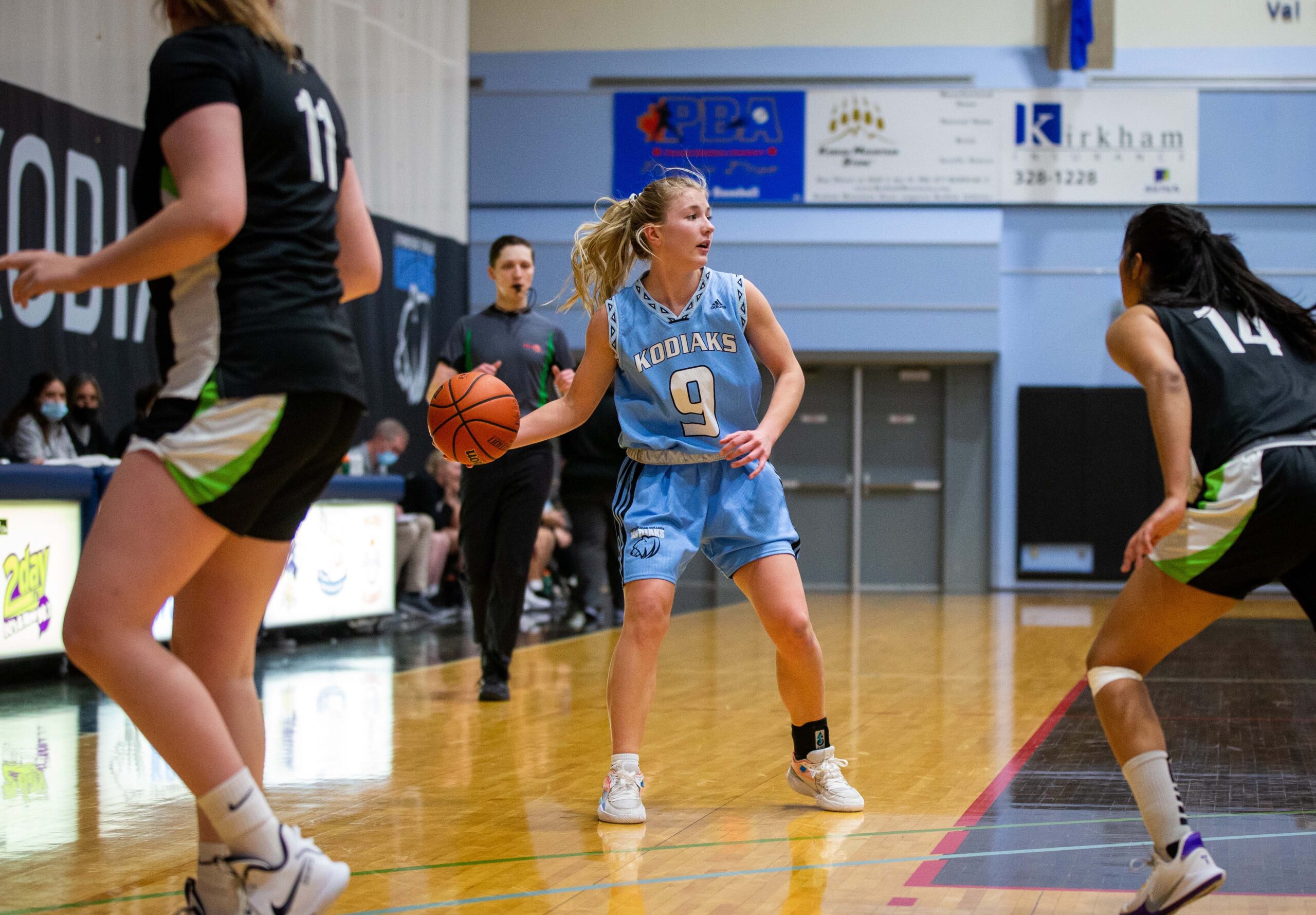 The Lethbridge College Kodiaks basketball and volleyball teams are ready to renew their Highway 3 rivalry with the Medicine Hat College Rattlers this weekend.

The action kicks off Friday when Kodiaks volleyball will host the Rattlers at the Val Matteotti Gymnasium, while Kodiaks basketball heads to Medicine Hat. The sports then trade locations for the rematches on Saturday night. Medicine Hat College will be hosting its home games at the Medicine Hat Family Leisure Centre while its home gym, The Snake Pit, is undergoing renovations.

The Kodiaks men will be hungry for a win after a pair of disappointing opening weekend defeats against RDP. The group continues to battle a pair of key injuries and will look for its depth to help them rise to the occasion this weekend.

Scouting the opposition: Medicine Hat College will be playing its first ACAC conference games of the season after a bye last weekend. The team is coming off a 6-18 record during the 2019-20 season.

The Kodiaks women will also look to rebound after two hard fought losses to Red Deer Polytechnic last weekend. The team had many positive stretches of play despite the defeats, including pushing RDP to the brink in a pair of sets. The Kodiaks will focus on reducing errors and building on its strong defensive play this weekend against MHC.

Jamie Brown (fourth year, Exercise Science, Fort Macleod) is coming off a strong weekend where she drilled 17 kills and had three service aces. Eryka Woods (first year, General Studies, Lethbridge) had an impressive debut weekend, earning player of the game on Friday while delivering six kills and a .462 kill percentage. Mack Lewicki (fourth year, Open Studies, Taber) had 10 kills and 10 digs last Sunday, a performance that earned her player of the game honours.

Scouting the opposition: Medicine Hat College will be playing its first ACAC conference games of the season after a bye last weekend. The young team features 14 rookies and will be looking to build on its 2019-20 record of 8-16.

After dropping its season opener on Friday, Lethbridge College buckled down defensively to earn its first win on Sunday. The team displayed great defensive tenacity during the opening weekend, averaging 11 steals per game.

Scouting the opposition: Medicine Hat College will be playing its first ACAC conference games of the season after a bye last weekend. The team will look to improve off a 4-17 record in 2019-20.

The Kodiaks women picked up a win in their season opener on Friday against RDP, before dropping a hard-fought rematch on Sunday. The team has shown off a high powered, balanced offence so far this season. The Kodiaks rank third in the ACAC in total points and second in total three-pointers made.

The dynamic duo of Kirsten Barwegen (fourth year, Open Studies, Lethbridge) and Courtney Deemter (first year, Nursing, Calgary) carried the Kodiaks offense during the opening weekend. Both players scored 22 points in the win on Friday and currently rank in the top five in ACAC scoring per game. Montana Berezay (second year, General Studies, Magrath) leads the conference in total three-pointers made with seven.

Scouting the opposition: Medicine Hat College will be playing its first ACAC conference games of the season after a bye last weekend. The team is coming off a playoff appearance in 2019-20 after going 11-10 during the regular season.

Kodiaks welcome back spectators – The Kodiaks are excited to welcome back spectators to the Val Matteotti Gymnasium this season. Fans will be required to present proof of vaccination or a negative PCR or rapid test result, as well as valid I.D., before entry into the gym. Wearing a mask is mandatory at all times inside the gymnasium. Tickets are available at the door and are $10 for adults, $5 for seniors, youth and alumni, $4 for college employees and free for students.

ACACTV introduces pay per view – In an effort to provide the best possible streaming experience for its fans, the ACAC has introduced ACACTV pay per view this season. A Fall Access pass is now available for $12.99 and will allow Kodiaks fans to access livestreams of every Kodiaks basketball and volleyball game through December.