New councillor for City of Brooks following her father’s footsteps 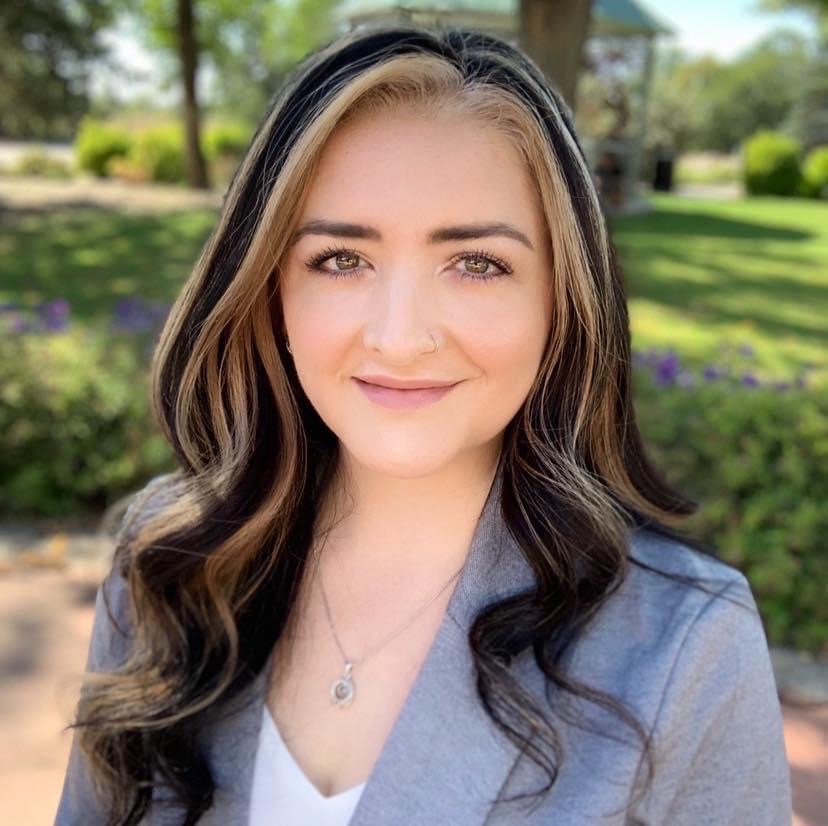 Finishing in third with a total of 1,213 votes, Marissa Wardrop joins the Brooks City Council.

Wardrop is currently a teacher at the Brooks Composite High School, alongside her new position as a councillor.

“Politics are something that I’ve always been interested in. I find all levels of government interesting. And I feel like it’s a worthy job to serve your community. I really love mine, and that was a big part of the reason why I wanted to run it. Brooks is my hometown,” said Wardrop. “Now I’m raising my own kids, and I really feel passionately about making my city the best place that it can be for them, as well as my hundreds of students and the families that I’ve gotten to know. And I feel like teaching is a position of serving the community as well. And so it just really naturally goes hand in hand.”

This position on serving the community is something learned from her father, former Brooks’ mayor Barry Morishita. Wardrop said she learned “more than she realized” from Morishita as she looks toward her own career in municipal politics.

“My dad has been a city councilor or mayor for, I think it’s been like 14 years. I was a kid when he started. I see him, he’s a man with a lot of integrity and the way that he doesn’t have to tell me what, what to think or what the job is. He just showed me through his actions,” said Wardrop. “He taught me that to be a councillor, to be in municipal government is to really serve your community, it’s about serving your community. I think that’s the biggest thing. It is a big responsibility people put their trust in you and you have to do your best to honor that. That the people elect you and your intention should be to live up to the intent of what your community wants you to do, and respect that process.”

Between her career as a teacher at Brooks Composite High School and her many goals for her time on Council, Wardop notes that she’s going to be extremely busy for the next four years.

“I really have enjoyed the growth that I’ve seen in my city over the last, I don’t know, eight to 10 years, especially. And I want to make sure that we don’t start to plateau. I want to see Brooks attract and retain the people that come to come to us for work or for other reasons. I would really love to see a thriving local economy,” said Wardrop. “I really want to build on keeping our consumer spending in Brooks so that we can build on the great growth that we’ve already seen. There’s a lot to do in Brooks. But even myself, I find myself going to some of the other larger centers around like Medicine Hat or Calgary right for entertainment or shopping. And I would really love to bring those types of businesses and services and value into Brooks so that we can not only stay here ourselves, but also attract more people to come spend some time here or even ultimately settle down and live in Brooks.”

She is currently the only woman on Council, something she said strongly influenced her decision to run.

“I feel really strongly about, like women need to be in leadership positions in society. And that’s something I’ve always believed in very firmly,” said Wardrop. “I’m really honored, I feel really honored to be chosen to represent the women of my community as well. And to be a role model for other young women. I’m also young. I’ve got that, that visibility as well. When I was a teenager or in my early 20s, I was really beginning to become politically engaged, and I would have loved to see a young female politician who I could look up to.”

With three incumbents also in the running, Wardrop initially only hoped to “squeak in” at the end of the election and break the top six in votes, securing a position. However, she remembers being surprised and honoured by the overwhelming support of her community.

“As the campaign went on, I went door knocking and I ended up talking to hundreds of people,” said Wardrop. “I felt that momentum growing. People were really responding to me and to the ideas that I had and my perspective on things, And then I realized, wow, I have a real shot at this. I would love to crack that top three, you know, and I’m just so thankful that so many people put their trust and their hope in me, and felt like I was the right person for one of the right people for the job.”