Journalist spends time mining for the facts on Bitcoin 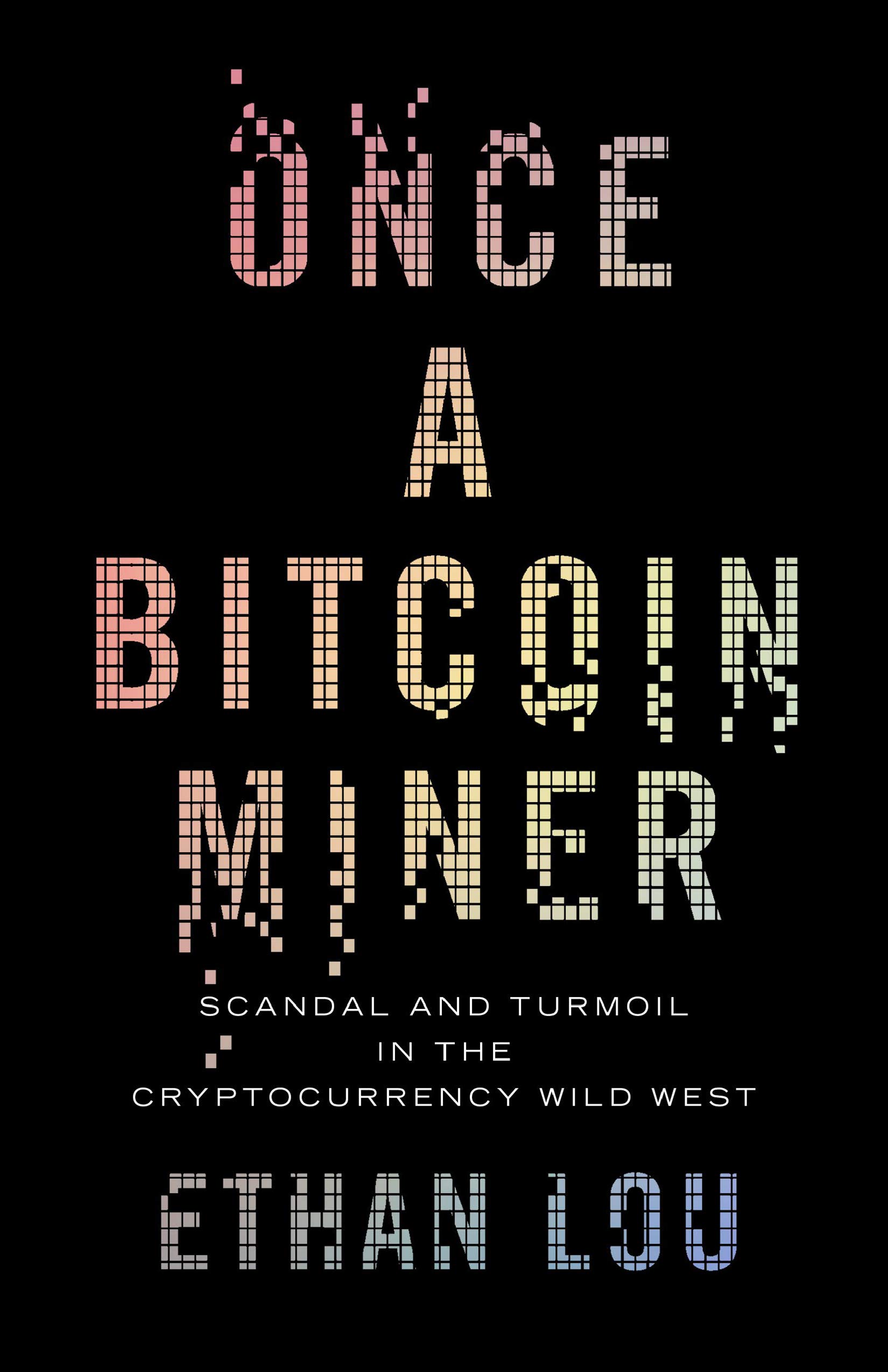 A look into the new Wild West, Ethan Lou’s Once a Bitcoin Miner: Scandal and Turmoil in the Cryptocurrency Wild West paints a vivid story of the often strange and inaccessible world of cryptocurrency.

The book was published October 19th, and turns three years of journalistic investigation into the world of cryptocurrency into a streamlined work of creative nonfiction.

“I think lots of books, they tackle Bitcoin and crypto through either the lens of computer science or monetary policy, and they’re all quite dry, and they’re not very accessible to the average reader. And I don’t think there are enough books that try to look at this through the lens of the human condition, and try to elucidate all of this through something that is driven by plot and character. And that’s what I tried to do,” said Lou.

“We have a lot of analogies for what Bitcoin is and what it isn’t. But I think if you think of it as its own ecosystem, I think that’s the best way to look at it,” said Lou. “In our world, we have industries that spawn subcultures, or vice versa. But what is spawn is always something less than the project. So you know, people and people in finance, you may think they all look alike, but if you talk to a few, you realize that you’ll be hard pressed to find why driven by the same thing. And the other way around, you know, subcultures can spawn industries, but lots of people are very obsessed with Dungeons and Dragons when they are teenagers. But when they become adults, they realize that not everyone can become a professional dungeon master. So they have to sideline that.”

“But Bitcoin and crypto very uniquely have not just the ideology to bind its adherence together. But it also has money streaming in to keep all of that passion burning. And so it becomes more than an industry or subculture put together. I can work with crypto jobs, have crypto friends, spend only crypto, and speak in crypto lingo, and observers have pointed out that this is a field that has spawned its own quasi religions and Sacraments. So you enter This world is pretty insular. And, but it’s also a whole other world. And I like to liken it to the Old West and the new continent that we have known in the past,” said Lou.

This comparison to the Old West is what drew the story to Alberta and especially the City of Calgary, said Lou, who noted that the subculture surrounding cryptocurrency and the way that Calgary relies on an ever-changing oil industry have similar impacts on the people whose livelihoods depend on valuable resources also considered to be volatile.

The groundwork for the story took Lou all over, including to North Korea to speak with Virgil Griffith, who was later arrested for allegedly trying to help the totalitarian state break sanctions through blockchain.

“North Korea is subject to a lot of economic sanctions. And crypto because it’s outside the traditional financial system, it’s touted as a way to get out of all that and North Korea has been accused of doing a lot of shady things with crypto. And when it announced this conference, and it did this publicly, it’s a thing anyone can go to. I thought it was a golden opportunity to go there, maybe I’ll sit in on presentations by the North Korean crypto people, because the country is so secret that you don’t really know much about what’s going on inside from the outside looking in. And so that is why I went to North Korea,” said Lou.

”What was really interesting was that I had my idea of the conference, but the event did not turn out to be that way,” said Lou. “Virgil Griffith was the head of special projects at the Ethereum Foundation. And when he went to North Korea, he knew he was going to be a speaker but the rest of us on the first day they told us you are not in fact here to take in information from the North Koreans. The locals are here to watch presentations by you, you are the conference. And most of us were not expecting that.”

While this is the second book of Lou’s to be published, he views it as his first, as Field Notes From a Pandemic was written in only two months, whereas work for Once a Bitcoin Miner began in 2019.

One of the hardest parts of writing the book was presenting his findings to those who he’d spoken to over the course of the investigation, said Lou.

“So in the book, it’s a work of investigative journalism. So there are people who don’t want to be written about, and I uncovered things about people that they perhaps do not want to be public,” said Lou. “And so in that sense, it’s quite similar to what I do as a journalist. And you know, I like watching Game of Thrones. In Game of Thrones, there’s the saying that the man who passes the sentence must swing the sword.. And it means that the liege lord is sending someone to die. If you can’t bear the discomfort of doing it yourself, perhaps the person doesn’t really deserve to die. And I think in writing this book, it’s actually quite uncomfortable at a lot of times when I have to essentially present what I write about people to them. And you know, people dislike confrontation. I think I am especially so. But I think if, if I’m not willing to bear the discomfort of presenting looking people in the eye to tell them I’m writing about them, perhaps I shouldn’t be writing about them.”