Grasshopper populations on the rise this summer 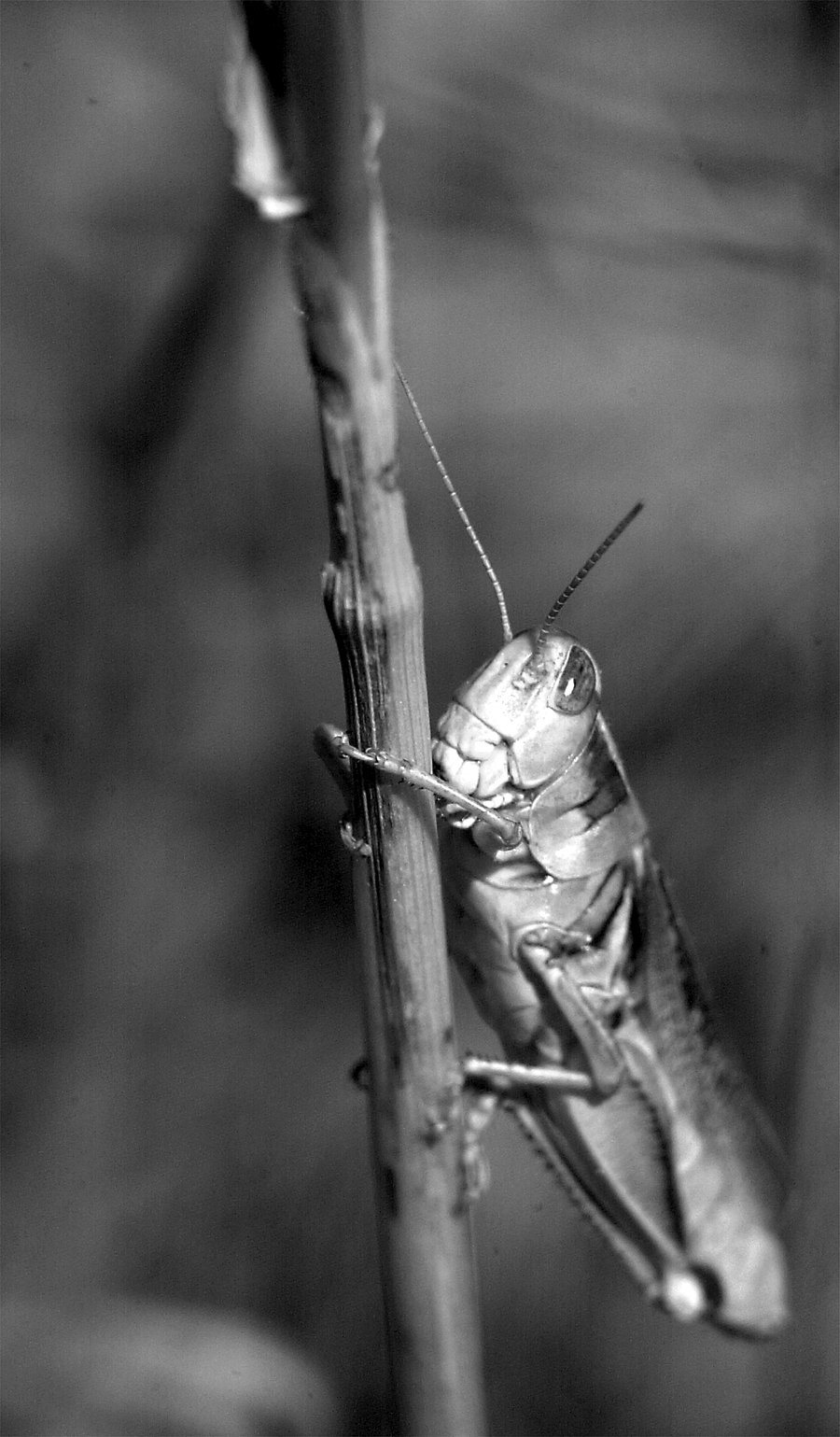 According to http://www.alberta.ca/grasshopper-forecast, “In southern Alberta, dry summers are resulting in increasing grasshopper numbers. This is especially true in the counties south of, and bordering Highway 1. Populations are increasing in the dryer areas along the Alberta-Saskatchewan border, too. The 2021 growing season coupled with a long, warm fall was ideal for grasshopper egg laying.”

Staff from Cypress County were out last week doing a grasshopper survey.

Agricultural supervisor Lisa Sulz explained the county has “to get a survey done in each municipality. We do approximately 110 each year to look for the species of grasshopper and a number. We aren’t looking for damage to crops, we are just trying to get an idea of how many and what species are here to use as a forecast for populations in the next year.”

Just as with last year, numbers vary in different parts of the county. County staff were down south of Elkwater, toward the U.S. border, where grasshoppers weren’t overly abundant. Dunmore-Medicine Hat area has more but the actual numbers weren’t available.

“Just walking through the ditches,” said Sulz, “they are everywhere so it’s not surprising, especially with the hot, dry conditions.”

Nichole Neubauer of Neubauer Farms reports lots of issues with disease, such as wheat streak mosaic and Stemphylium Blight (lentils).

“Insect damage this year from grasshoppers, aphids and flea beetles will have significant impact on our yield,” stated Neubauer.

On top of that, drought conditions have returned after the promising rains of June. Predicted high winds today, advised Neubauer, could potentially shell out peas and lentil crops that are mature, and the dry conditions will hamper the ability of non-irrigated cereals to finish filling out their heads.

Mild winters, such as the one of 2021/2022, are not friends to growers. The Farmer’s Almanac is predicting a cold winter, and Neubauer is all for it as the cold season is what breaks the disease and insect cycles.

“We need snow, lots of snow, and cold temperatures to reset,” added Neubauer.