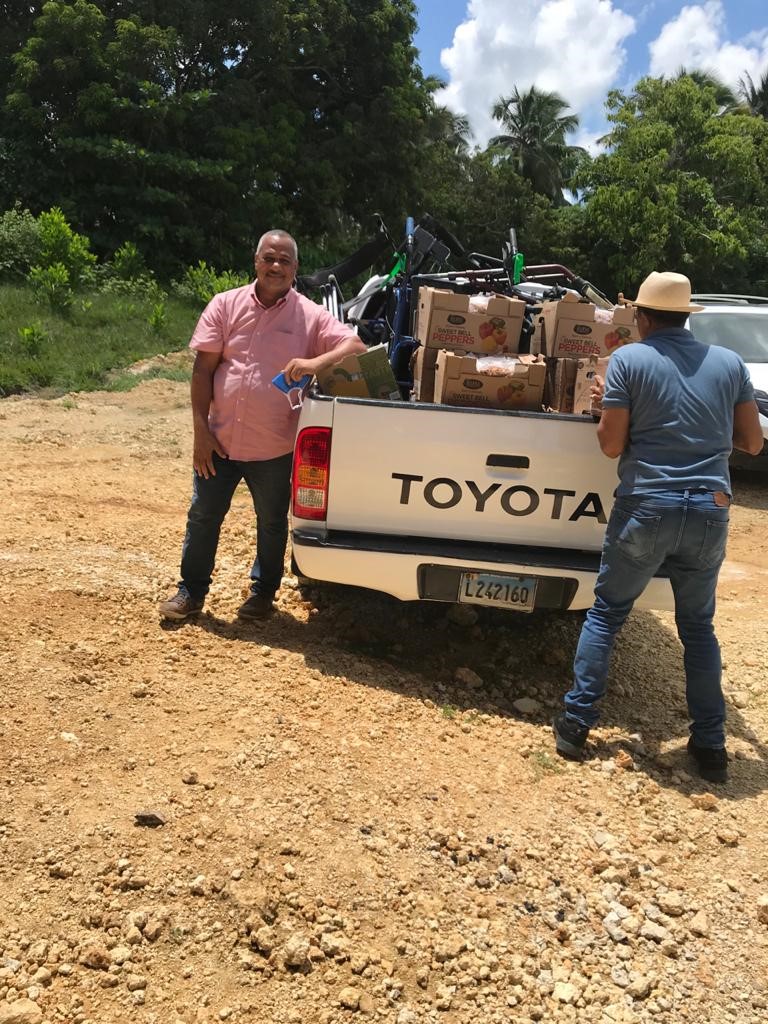 While they prepare over 2,000,500 meals every year, the Christian non-profit Prairie Gleaners prepares to send even more food to those in need around the world as they get ready for a new expansion of their facilities.

Since 2009, Prairie Gleaners has operated just outside of Medicine Hat, dehydrating vegetables and sending them to people experiencing food insecurity, said Jim Grossman, Media Liaison for the Prairie Gleaners. They do not sell any of the mix they make, and cannot due to the nature of the organization, but instead donate it to the various people they work with, including Medicine Hat’s own Mustard Seed.

“Our vegetable mix that gets shipped all over the world like we ship to Africa, Central America, South America, Northern Canada for that matter, the Ukraine, all kinds of places. And what happens with them is it goes to these different countries. And they then add it to their rice or to whatever they have. In order to make something that is edible for themselves, they have to rehydrate what we give them.” said Grossman. “ And so that’s basically what we do.”

“What happens is we call them NGOs or non-governmental organizations that will approach us. And I’m talking about places like food for the hungry and such, or there’s all kinds of these organizations that come to us and say, do you have 20 Flats, pallets, basically, full of vegetables for us? Or do you have enough for a 40 foot sea container? That’s a major amount of food. But anyway, they’ll come to us and ask us how much we have that they can have. And then they are vetted through other organizations,” said Grossman. “So we don’t just automatically hand over our food and hope it goes to where they’re telling us we actually know it is going there. And we get pictures that testimonials back from these people that actually do receive it. And so we know for sure that it is going where it’s supposed to be going.”

The Prairie Gleaners process approximately 250,000 kilograms of vegetables every year, but that number is about to change thanks to the work of their volunteers and the generosity of someone passionate about the work.

“Now, we’ve been talking as a board about the fact that our plant is not an easy place, as it is set up right now, to have all of the processing in a nice way. One of the major problems we have is that our dehydrators are very inefficient, very old, they break down. And if that happens often enough, we’re out of business for a few days. And we can’t afford to do that. So at the board level, we’ve been talking about how we can make this happen. We don’t have the funds, because we are totally funded on volunteer contributions. No government aid or anything comes our way. At any rate, so we couldn’t afford to do anything like build another dryer, anything like that. So we’ve been talking about that at the board level, how are we going to accomplish this, and a very generous gentleman has come forward, who is willing to front all of that for us. And so he’s supplying the manpower and the money to build a shell of a building right beside our plant that’s going to allow us to do all of those things a lot more efficiently. And we’re hoping to basically double our production within a year.”

The organization receives its produce from greenhouses and local producers in the area, primarily taking what the average grocery store cannot or will not sell in the form of imperfect vegetables. Because of this, said Grossman, they’ve been able to avoid the worst effects of the rising price of food.

“We get the leftovers, if you will,” said Grossman. “It may not look perfect, but it’s still totally usable.”

This new expansion is the second two major changes to the facilities, the first happening fairly early on in the lifetime of the non-profit, said Grossman.

“We started out, I remember it was on industrial Avenue. But anyway, in 2009, this organization came to be the Prairie Gleaners. And it was the brainchild of a couple of people who had gone to other Gleaners in BC or Ontario, and thought, why can’t we do this too? Especially because we have this huge availability of vegetables. And so in 2009, like I said, we started. We were on Industrial Ave,” said Grossman. “I wasn’t involved at the time. But this is just what I know. At any rate, we were there for approximately a year when there was a huge snowstorm in town, and the roof caved in. And that shut us down for a good nine months. Yeah, in the meantime, we were obviously looking for another place. And lo and behold, we fell upon Cypress Meat Packers, which is really where we are now. And it was for sale. And the gentleman who owned it has basically bankrolled us. He has allowed us to have a mortgage through himself rather than going through the bank and that kind of thing. And so ultimately, at the end of this month, we will officially have paid that off.”

The Prairie Gleaners are not affiliated with any church, though they are a Christian organization, and they operate solely through volunteer donations.

“I just go over there as many times a week as I can. And I walk away every time just absolutely pumped that this is happening,” said Grossman.